Here is the relevant checklist from the AICPA November 2017 Financial Reporting Framework for Small- and Medium-Sized Entities Presentation and Disclosure Checklist:

As you review some of the disclosures from Albemarle’s 2019 financial statements, see if you can find the checklist items and also see how many of the terms and concepts you can identify and understand now that you have studied the materials.

Albemarle Corporation and Subsidiaries: NOTES TO THE CONSOLIDATED FINANCIAL STATEMENTS

Goodwill and Other Intangible Assets 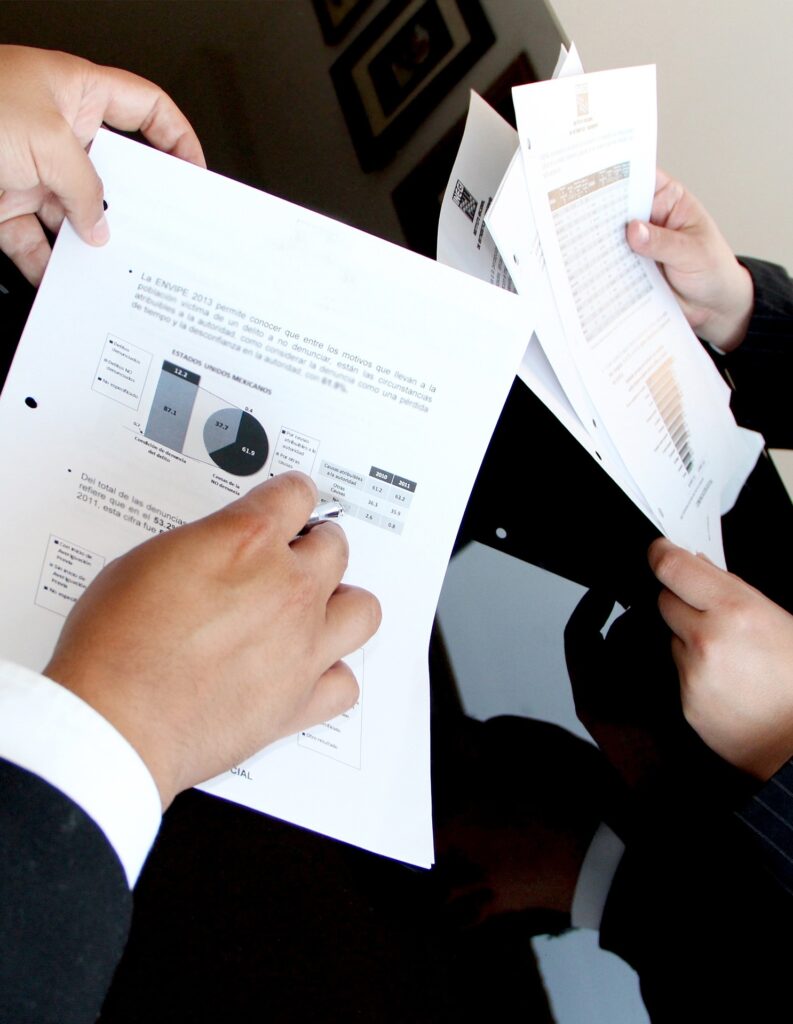 We account for goodwill and other intangibles acquired in a business combination in conformity with current accounting guidance that requires that goodwill and indefinite-lived intangible assets not be amortized.

Definite-lived intangible assets, such as purchased technology, patents and customer lists, are amortized over their estimated useful lives generally for periods ranging from five to twenty-five years. Except for customer lists and relationships associated with the majority of our Lithium business, which are amortized using the pattern of economic benefit method, definite-lived intangible assets are amortized using the straight-line method…If the carrying amount of the asset group is not recoverable, the fair value of the asset group is measured and if the carrying amount exceeds the fair value, an impairment loss is recognized.

Our research and development expenses related to present and future products are expensed as incurred. These expenses consist primarily of personnel-related costs and other overheads, as well as outside service and consulting costs incurred for specific programs.

Now, let’s look at how to report other current and noncurrent assets next.