Module 1: The Role of Accounting in Business

Accounting is often called the language of business; however, anyone can benefit from learning about accounting, including individuals and not-for-profit organizations like churches, charities, fraternities, and hospitals. Any entity that wants to manage resources can and should be tracking those resources. In this course, we will focus on accounting for business entities.

the process of identifying, measuring, and communicating economic information to permit informed judgments and decisions by the users of the information.

First, notice that it is initially defined as a process: a systematic way of doing things. Second, accounting measures economic information. That means it’s not just measuring money in and out, but also wealth—although most of what we measure is stated in money. Finally, accounting is a form of communication; that’s why it is often called the language of business.

In addition, since accounting information is used by people—both inside and outside of the organization—to make decisions, it has to be reliable, consistent, timely, accurate, and verifiable. In other words, it can’t just be made up. That’s why accountants use systems that have developed over time. Understanding a historical perspective of how these systems developed is important. 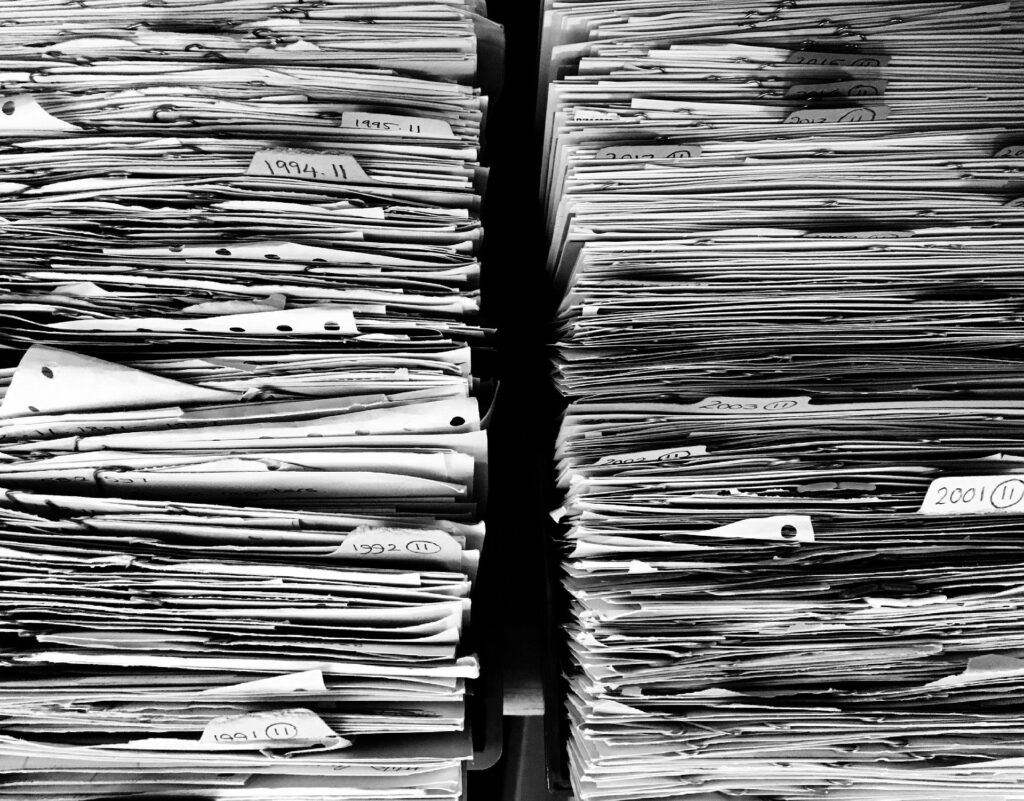 Bookkeeping is a mechanical process that records the routine economic activities of a business. For instance, if you track your expenses against a budget, you are bookkeeping. Accounting includes bookkeeping but goes well beyond it in scope. Accountants analyze and interpret financial information, prepare financial statements, conduct audits, design accounting systems, prepare special business and financial studies, prepare forecasts and budgets, and provide tax services.

The accounting process provides financial data for a broad range of individuals whose objectives in studying the data vary widely. Bank officials, for example, may study a company’s financial statements to evaluate the company’s ability to repay a loan. Prospective investors may compare accounting data from several companies to decide which company represents the best investment. Accounting also supplies management with significant financial data useful for decision making, and tax accounting is essential to comply with governmental requirements. These are just a few of the ways accounting information is used to help businesses survive and thrive.

Practice Question: What Is Accounting?

The Evolution of Accounting

The earliest known accounting records were created over 7,000 years ago and found among the ruins of ancient Mesopotamia. Tablets now in museums have been translated to show things like lists of workers and wages, contracts for the sale of land, and accounts of other tablets.

Later, during the reign of the first emperor of the Roman Empire, “The Deeds of the Divine Augustus” listed distributions to the people, grants of land, building of temples, money to military veterans, religious offerings, and money spent on theatrical shows and gladiator events. Augustus used this information for planning and decision-making purposes. 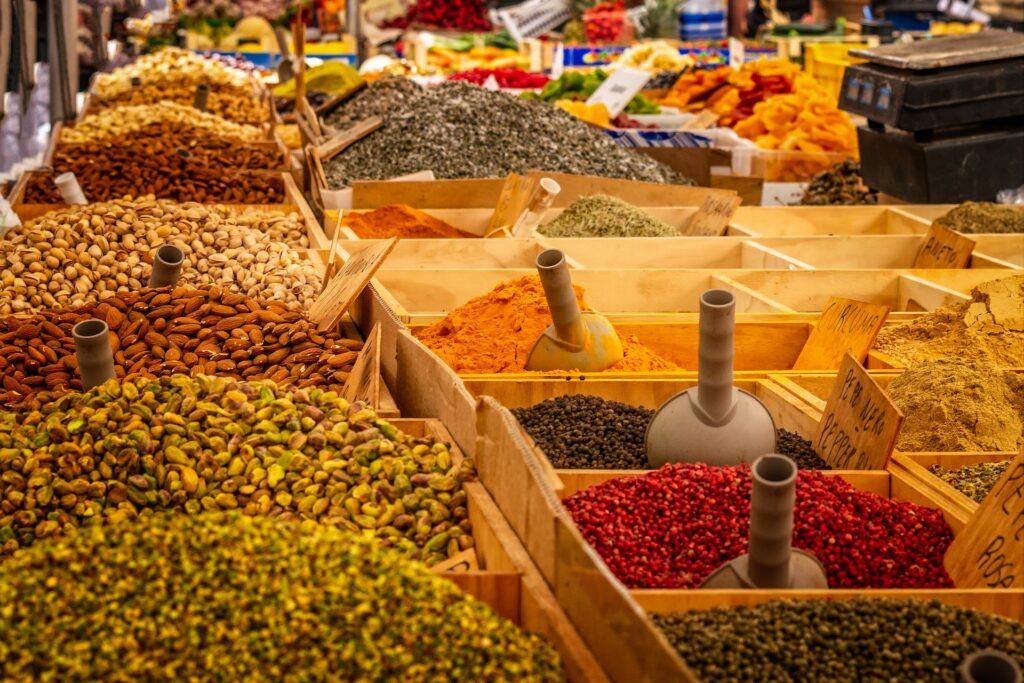 As Europe evolved from a barter system to a monetary economy in the thirteenth century, merchants adapted the old forms of keeping books to keep track of their personal and business accounts. In 1494, a contemporary of Leonardo da Vinci named Luca Bartolomeo de Pacioli wrote, “Summa de Arithmetica, Geometria, Proportioni et Proportionalita,” which included a twenty-seven-page treatise on bookkeeping titled, “Particularis de Computis et Scripturis” (Details of Calculation and Recording), on the subjects of record-keeping and accounting. Pacioli’s book became the teaching text for bookkeeping and accounting for the next several hundred years.

By the time bookkeeping came to America, accountants were still clerks hired to do basic data entry and calculations (picture Bob Cratchit in Dickens’s A Christmas Carol), and businesses were small enough that typically the owners were personally involved in and aware of the health of their companies. They didn’t need accountants to create complex financial statements or cost-benefit analyses.

The Railroad’s Impact on Accounting

It was the expansion of the railroad that transformed the practice of accounting. To get goods and people to their destinations, railroads need distribution networks, shipping schedules, fare collection, competitive rates, and some way to evaluate whether all of this is being done in the most efficient way possible. In addition, business transactions could be settled in a matter of days rather than months, and information could be passed from city to city at a much greater speed. Even time didn’t run evenly across the country before the railroad. Previously, each township decided when the day began and ended by a general consensus. This was changed to a uniform system because it was necessary to have goods delivered and unloaded at certain stations at predictable times.

During that same time period, the corporate form of ownership allowed companies to seek large sums of money from a broad pool of investors, but investing was risky. People acquired issues of stock in companies with which they were familiar, either by knowing the industry or knowing the owners, or they blindly invested where their relatives and friends encouraged them. The risk of loss prevented or at least discouraged a lot of investors. Eager to attract capital to expand their operations, corporations began to publish financial information, but it was still largely unreliable and inconsistent. 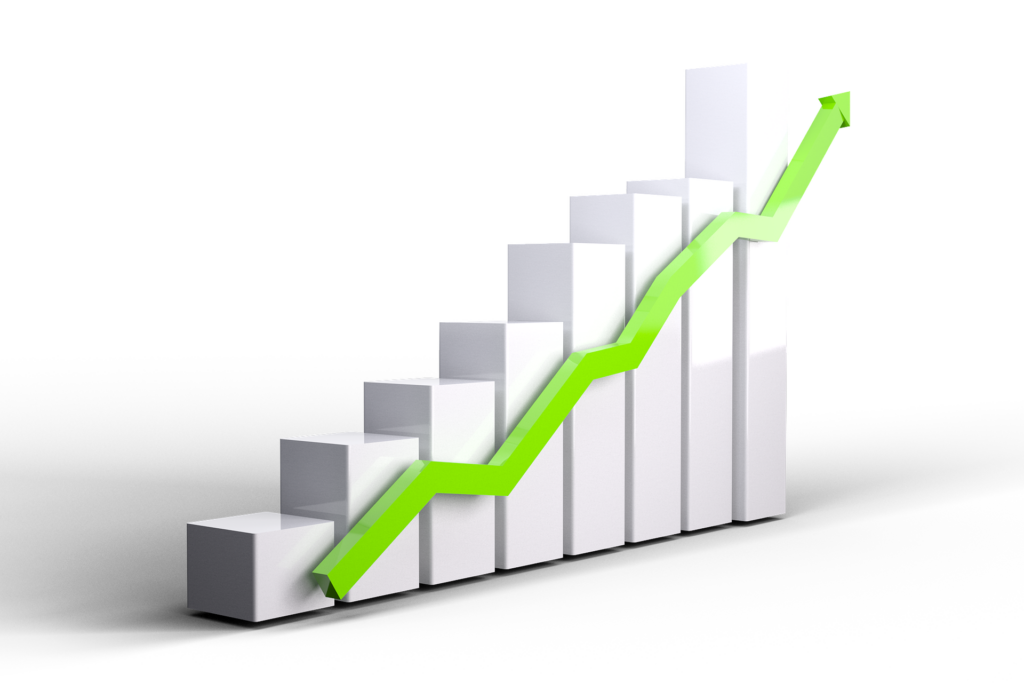 As the stock market grew, companies grew, and the number of shareholders in any one company also grew. In the modern corporation, management answers to the shareholders, but in the early days, those shareholders were unable to completely trust management.

The profession of accounting was recognized in 1896 with a law stating that the title of Certified Public Accountant (CPA) would only be given to people who passed state examinations and had three years of experience in the field. Less than 20 years later, the already increasing demand for CPAs skyrocketed as the US government started charging income tax.

Today, accountants help clients and businesses file income taxes, manage their businesses, produce a myriad of financial reports, and create systems for tracking and monitoring both internal and external information with the ultimate goal of creating new wealth. The accounting profession continues to be at the forefront of innovation, from the use of artificial intelligence to “big data” to blockchain technology. As the business world gets more and more complicated, the demand for accountants continues to grow.

Practice Question: The Evolution of Accounting