Why It Matters: Accounting Principles

Why learn about accounting standards and practices in the United States?

Imagine that you work for a large energy broker and you make a good sum of money as a trader. Your job is to monitor energy prices around the nation, buying energy shares when the price is low, and reselling them when the price goes up. It sounds more complicated than it is. The “shares” are really just little contracts that give you rights to the energy when you want it. Once you get the hang of it, you’re making a six-figure income, plus you receive a bonus every year in the form of stock (ownership) in the company, and all your retirement savings are also invested in stock in the company. The price of that stock keeps going up and up as the company makes more and more money, and so you hold on to your stock and acquire more each year. It looks like you may be able to retire early, until one day a reporter starts asking questions about the financial statements, like, “How do you calculate revenue?” and “Why are these assets worth so much?”

The CEO of the company is evasive, and that leads to more and more questions. The CEO resigns and Federal investigators show up. Less than a year later the company is bankrupt, you are out of a job, and your stock is worthless. 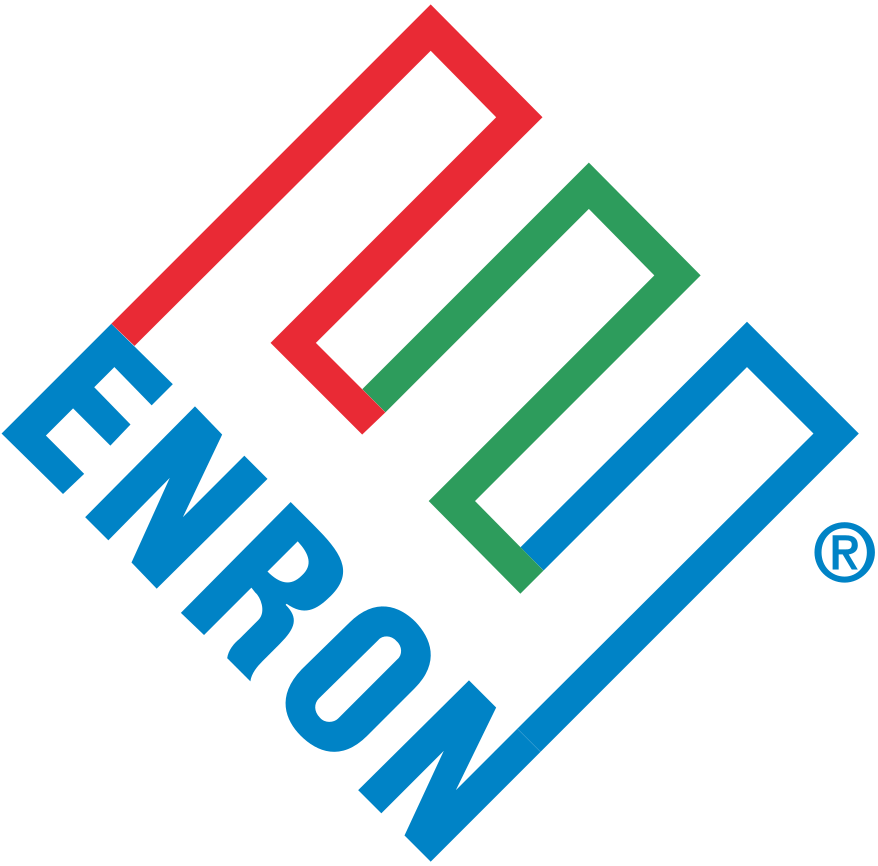 That’s the story of one of the most notorious financial disasters in modern history: the Enron scandal. Enron was claiming revenues before they were even earned, and marking up mostly worthless assets to astronomical values. That was happening at the turn of the century—not the 20th century, but the 21st. Enron went bankrupt in 2001.

It’s not that there weren’t standards in place that would have alerted investors to the problems. Those standards, called Generally Accepted Accounting Principles (GAAP), were well established. Enron executives just chose to ignore them, and the public bought the façade for years, buying stock and driving the price up and up until the bubble burst. When the stock became worthless, thousands of people lost their life’s savings in their retirement plans and investors suffered $74 billion in losses. In addition, the largest accounting firm in the world went down with Enron, after having attested to the validity of those financial accounting reports for years.

You can view the transcript for “The Enron Scandal Explained in One Minute: Corporate Recklessness, Lies and Bankruptcy” here (opens in new window).

So why do we learn about accounting standards? How do they come about, and what are the basic underlying assumptions? This is the foundation of understanding financial reporting, not only as an accountant, but also as an external user of those statements.

In this module, you will learn about the organizations that establish accounting standards, how they establish standards, and the basic ideas and concepts that guide them.