Why it Matters: Statement of Cash Flows

Why learn how to prepare a Statement of Cash Flows? 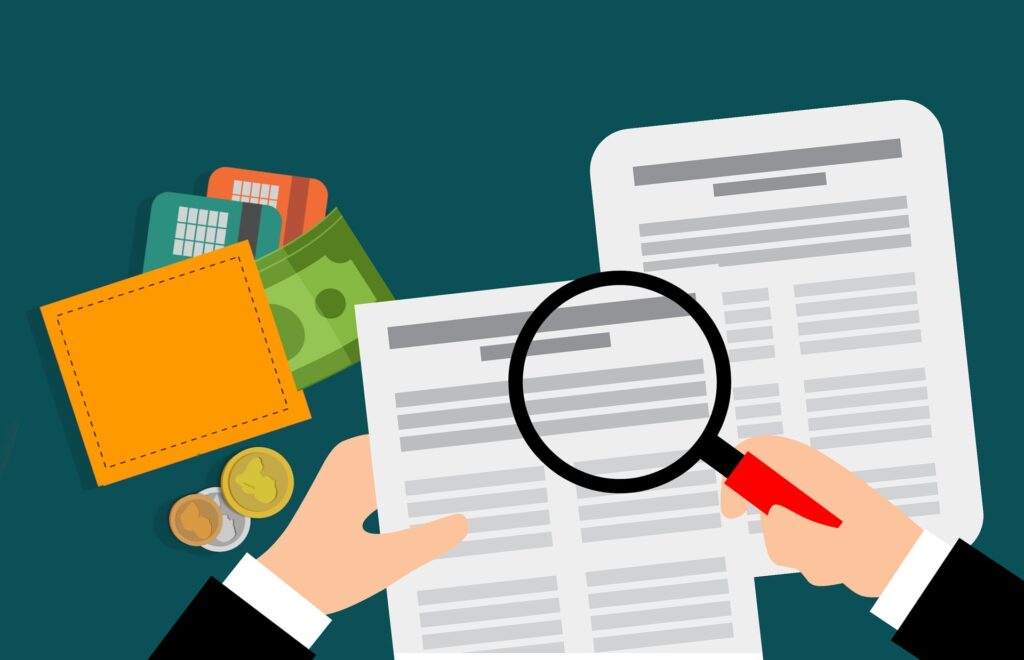 The main purpose of the Statement of Cash Flows is to report on the cash receipts and cash disbursements of an entity during an accounting period. Broadly defined, cash includes both cash and cash equivalents, such as short-term investments in Treasury bills, commercial paper, and money market funds. Another purpose of this statement is to report on the entity’s investing and financing activities for the period.

Here is a summarized version of theStatement of Cash Flows from page 74 of the annual report of Facebook, Inc. for the year ended December 31, 2012—the year the company went public:[1]

You might note that although net income using the accrual basis of accounting was only $53 million for the year ended December 31, 2012, if the company had been reporting on a cash basis, it would not have been able to deduct depreciation expense or giving shares of the company as compensation, along with other accrual items.  After adjusting for these non-cash expenses and other accrual items, the actual cash generated by operations was $1.612 billion.

Also, from the financing section, of the $6.284 billion generated by selling stock to the general public, it looks like most of that was invested in marketable securities (the long-term borrowing and the purchases of fixed assets more or less balanced each other out.)

So, the statement of cash flows can tell you a lot about a company that the accrual basis income statement may not reveal.

In this module, you’ll learn how to construct and interpret this seemingly complex financial statement, and if you are doing the financial reporting for a publicly traded company, you’ll now have this impressive list of the five common financials:

Here is a short video introduction to this topic:

You can view the transcript for “Cash Flow Introduction” here (opens in new window).