In order to avoid discrimination in the recruiting process, human resource personnel need to review recruiting policies and procedures to ensure compliance with federal discrimination legislation (as discussed in Module 4: Diversity in the Workplace). In particular, employers need to evaluate their advertising and use of employee recruiting, screening, testing and selection techniques to avoid not only intentional discrimination but also practices that have an “adverse impact” on protected groups. 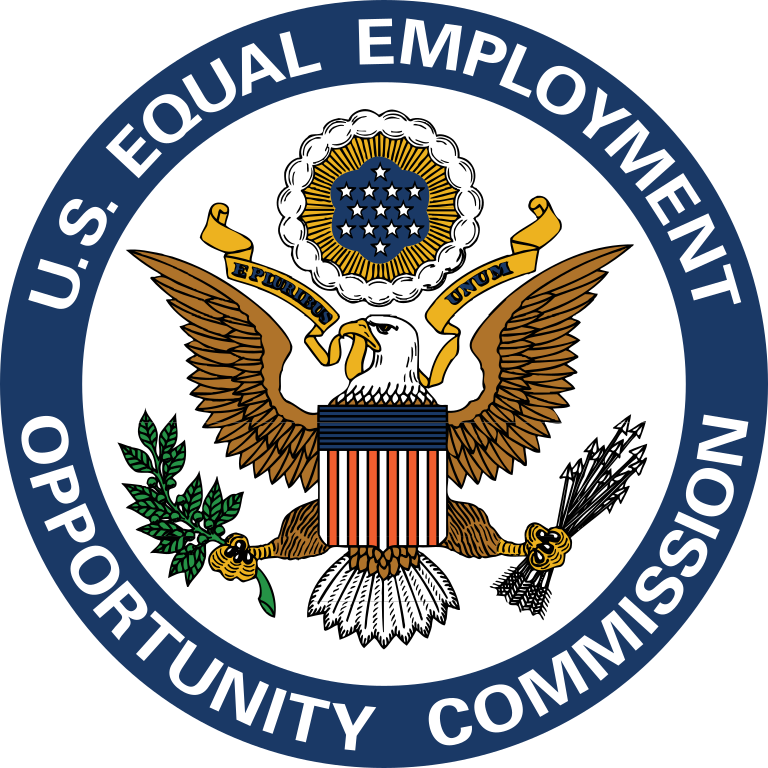 To the advertising point, the EEOC states that “it is illegal for an employer to publish a job advertisement that shows a preference for or discourages someone from applying for a job because of his or her race, color, religion, sex (including gender identity, sexual orientation, and pregnancy), national origin, age (40 or older), disability or genetic information.” For example, a job ad that specifies “male” or “female” or language that suggests age such as “recent college graduate” or “retiree” may violate the law.[1]

With the emphasis on social and employee-supported recruiting, it’s important to note the potential danger of employee referrals. Specifically, it’s illegal for an employer to engage in recruiting practices that have a discriminatory impact. The example the EEOC cites is an employer’s reliance on word-of-mouth recruitment by its mostly Hispanic workforce, noting that if the result is that most new hires are Hispanic, that practice may violate the law.[2]

These are also the questions that EEOC would consider in evaluating a charge of discrimination.

“Disparate impact” discrimination involves the use of tests or selection procedures that have the effect of disproportionately excluding persons based on race, color, religion, sex, or national origin and are not “job-related and consistent with business necessity.”

To review practices for potential violation of the disparate impact clause, ask:

Consider the Griggs v. Duke Power Co. case decided by the Supreme Court in 1971. At issue in this case: whether Duke Power Company’s internal transfer policy, which required both a high school education and passing scores on two separate aptitude tests discriminated against African-American employees in violation of Title VII of the 1964 Civil Rights Act.

The Supreme Court found that Duke’s standardized testing requirement did constitute discrimination, finding that “Duke’s standardized testing requirement prevented a disproportionate number of African-American employees from being hired by, and advancing to higher-paying departments within, the company. Specifically, the court held that “neither the high school graduation requirement nor the two aptitude tests was directed or intended to measure an employee’s ability to learn or perform a particular job or category of jobs within the company” but rather, “the purpose of these requirements was to safeguard Duke’s long-standing policy of giving job preferences to its white employees.” This case established the legal precedent for disparate impact lawsuits based on racial discrimination.[4]

Policies and procedures should also be reviewed to ensure compliance with Title I of the Americans with Disabilities Act (ADA), which prohibits discrimination against qualified individuals with disabilities on the basis of their disabilities.[5] Review of testing procedures for compliance with the ADA is similar to the points above. Specifically, evaluate employment tests to determine whether they tend to screen out individuals with a specific type of disability or disabilities in general. Any disparate impact must be job-related and consistent with business necessity. Further, employers must ensure that tests are selected and administered in a manner that accurately reflects an applicant’s job-related aptitude or skills, not the applicant’s impairment. Finally, employers are required to make reasonable accommodations for the known physical or mental limitations of an otherwise qualified candidate unless such accommodation would impose an undue hardship.

The last piece of legislation to factor in is the ADEA, which prohibits both disparate treatment (intentional) and disparate impact discrimination based on age.[6] An example of disparate treatment would be requiring only applicants over the age of 50 to take agility or cognitive tests. Similar to Title VII and the ADA, the ADEA also prohibits employers from using tests or selection procedures that have a discriminatory impact on persons 40 or older, unless the evaluation is based on a reasonable factor other than age.