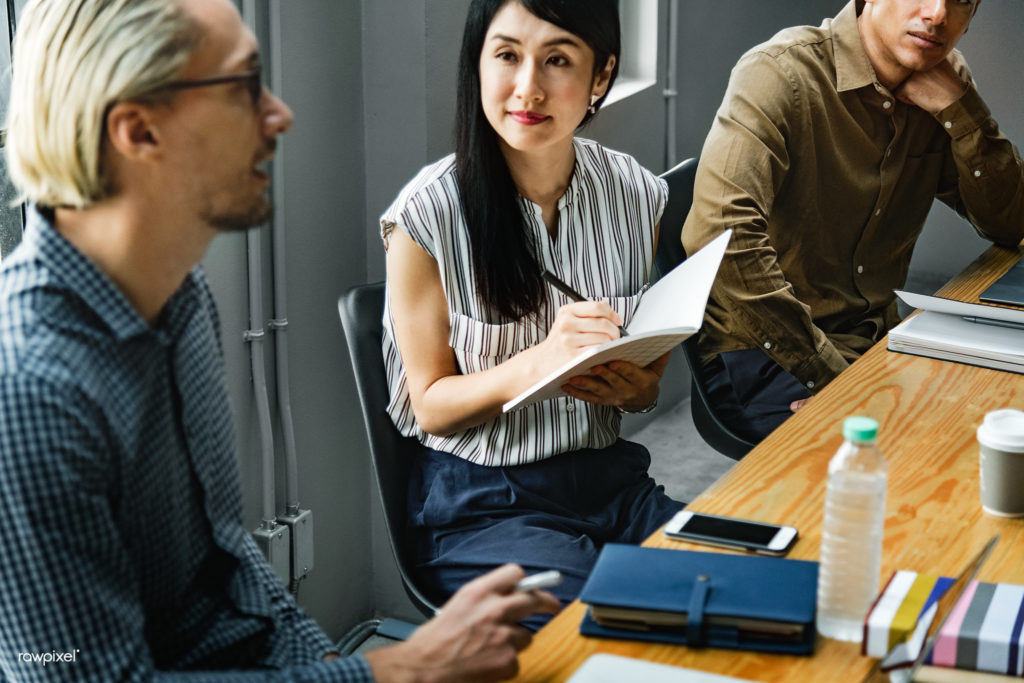 Language can be imprecise and, therefore, ineffective in supporting communication or the transfer of meaning that is essential to collaboration and, in particular, affecting change. Diversity and inclusion speaker and advisor Joe Gerstandt comments “maybe our greatest barrier to further progress [toward achieving diversity] is that [diversity] remains an issue that seems very vague and ambiguous to many people, primarily about platitudes and political correctness. It is [a term that is] watered down now, it means a bunch of different stuff to a bunch of people…and to some people it has become too negative, too complicated, too charged.”[1] So true.

In order to get us all on the same page, we’ll start with a minimalist statement that defines and differentiates between diversity and inclusion. To quote Gerstandt: “Diversity means difference and inclusion means our ability to include difference.” Practically speaking, diversity can be understood as a range of human characteristics that differ from our own and/or from those we share with the groups to which we belong. Inclusion is more intuitive; as the Oxford Dictionary defines it, inclusion is “the action or state of including or of being included within a group or structure.”[2] One point worth emphasizing in that definition: inclusion involves “including” as well as “being included.” To that point, Gerstandt emphasizes that “[Inclusion is] activist in nature.” As he puts it, the key question is “what do you do intentionally, and deliberately to be more inclusive?”[3]

A distinction worth noting is that there are generational differences in how diversity and inclusion are interpreted. In their 2019 report “The Bias Barrier: Allyships, Inclusion and Everyday Behaviors,” Deloitte identified that “millennials (aka Generation Y) view inclusion as having a culture of connectedness that facilitates teaming, collaboration, and professional growth.”[4] In contrast, Baby Boomers and Generation X-ers consider diversity and inclusion a matter of representation and assimilation.

For Millennials, inclusion is primarily about cognitive diversity; specifically, “capitalizing on a variety of perspectives in order to make a stronger business impact.” Deloitte University Leadership Center for Inclusion Managing Principal Christie Smith and Deloitte consultant Dr. Stephanie Turner note that transforming the diversity and inclusion model isn’t just a retention issue, “the millennial viewpoint is simply better for business.”[6]

If you think diversity and inclusion—however its defined or interpreted—is passé, think again. SHRM Senior Legal Editor Lisa Nagele-Piazza lists “improving gender diversity”[7] as one of the Top Ten Workplace Trends for 2019.

Author, researcher and advisor Josh Bersin considers diversity and inclusion “a very hot topic.”[8] In fact, he says it comes up in every client conversation. Why? Follow the hashtags (e.g., #metoo, #blacklivesmatter), political positioning, with the emphasis on income inequality and fairness, and the realities of employee expectations translating into activism or turnover. As Bersin puts it: diversity and inclusion is not [just] an HR program, it’s a business strategy.

For additional perspective on diversity and inclusion, read recruitment automation software provider Ideal’s Diversity and Inclusion: A Beginners Guide. For additional perspective on generational differences in how diversity is perceived, refer to The Radical Transformation of Diversity and Inclusion: The Millennial Influence, a joint project of Deloitte and the Billie Jean King Leadership Initiative (BJKLI).