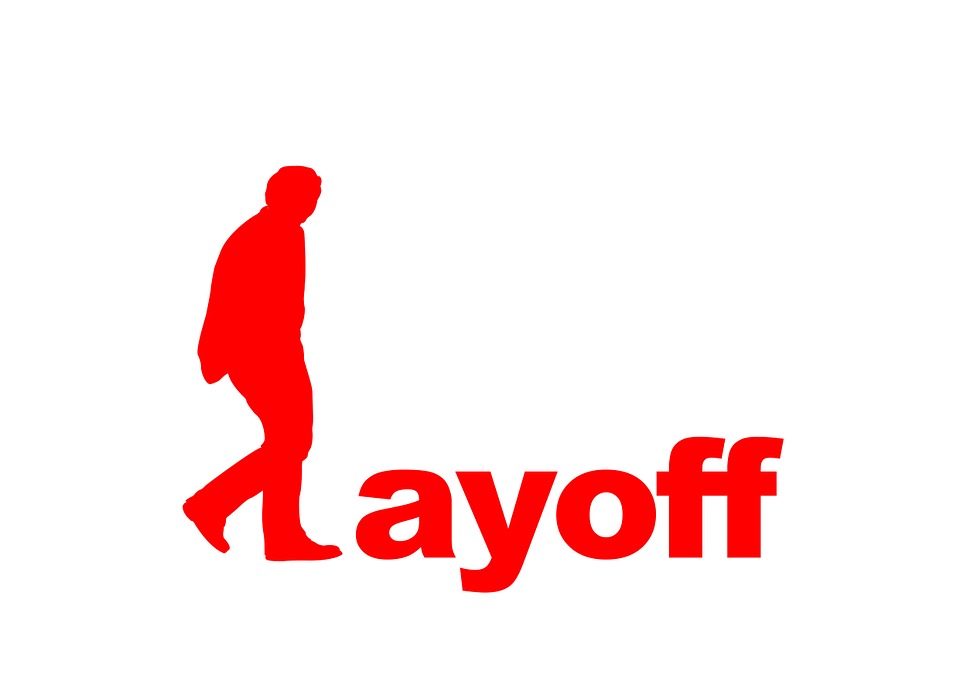 Downsizing is when a company terminates a number of employees at the same time. Downsizing occurs for a number of reasons, most often to save money. Termination as a result of downsizing is unique in the sense that the employee is not responsible for their termination. Traditionally, employees are terminated for their conduct, behavior, or breach of contract. However, in a downsizing situation, termination is not prompted by employee behavior but instead is a business decision made to cut costs.

Before we can understand the effects of downsizing, we need to first better understand the reasons behind downsizing. Companies downsize for a variety of reasons including less than stellar economic conditions, a company merger or acquisition, or when a product or service is cut. Let’s learn more about each reason. 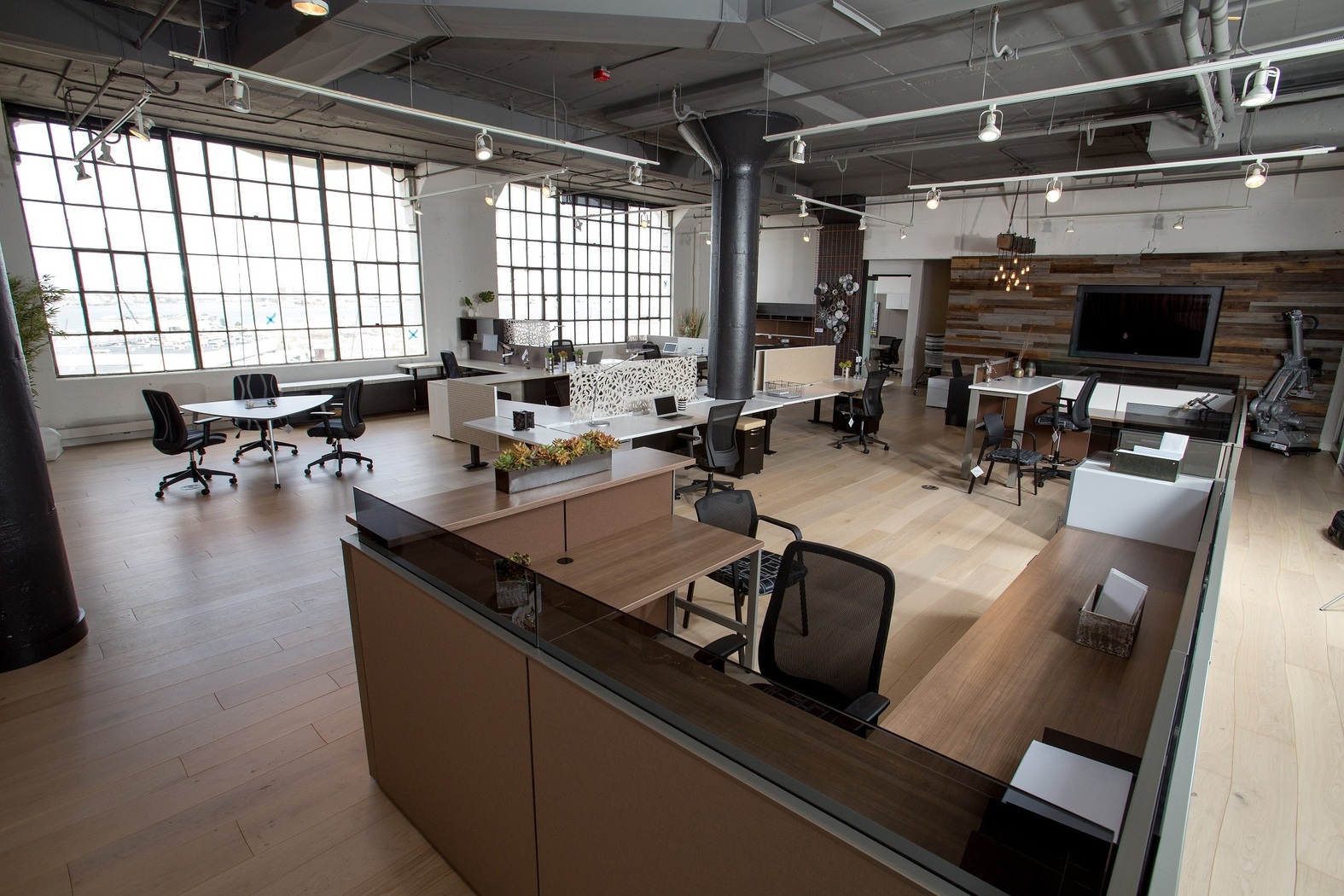 The End of a Product or Service

If a company is well staffed for a particular product or service that is then discontinued, they may need to downsize since there is no longer a need for such a large staff. 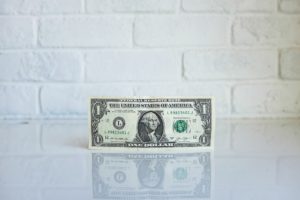 Do you believe downsizing is effective? Do you think the short-term benefits of downsizing are worth the long-lasting impact it can have on an organization? While the financial benefits of cutting costs is clear, the impact large layoffs have on the workforce is sometimes less than desirable. Some argue that downsizing has more negative consequences than positive ones. In fact, researchers from Auburn University, Baylor University, and the University of Tennessee, Chattanooga conducted research to determine if there was a correlation between companies that downsized and companies that filed for bankruptcy. Their research found that downsizing firms were twice as likely to declare bankruptcy than those who did not downsize[1]. This study confirms how important it is to weigh all of the options before making a decision. It is vital for companies to compare possible short-term consequence with possible long-term consequences before deciding whether or not to downsize. Unfortunately, there is no easy answer or black and white solution. Each organization is unique and needs to consider downsizing within the perimeters of their current situation.