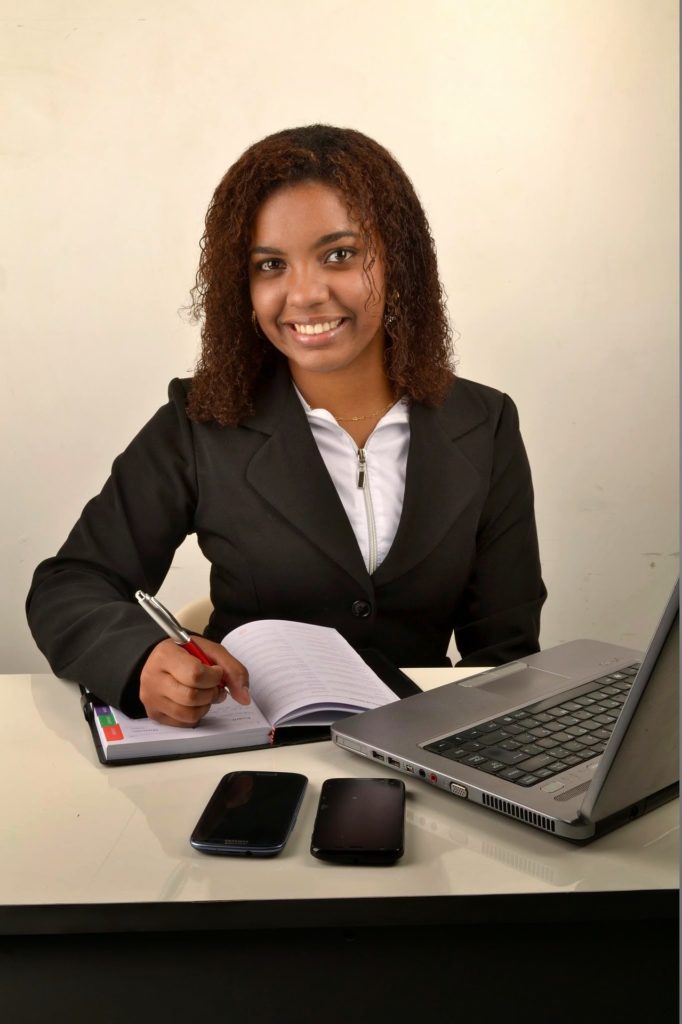 For perspective, here are a few recent verdicts and settlements:[2]

As a Center for American Progress report notes: “There’s a price to be paid for workplace discrimination.” And that price includes more than attorney fees and judgements. In addition to the direct costs of non-compliance, there are operating, brand and human costs, including not only management time in responding to or defending against a claim but the impact on how an organization is perceived by customers, partners and employees. Looking at just one aspect of that equation—turnover—The Level Playing Field Institute estimated the cost of unfairness to be $64 billion in 2007. This figure doesn’t factor in penalties, brand impact or the morale and productivity of employees who remain. This is simply the estimated cost of losing and replacing more than 2 million American workers who leave jobs annually due to unfairness and discrimination. The report goes on to state that “businesses that discriminate based on a host of job-irrelevant characteristics, including race, ethnicity, gender, age, disability, and sexual orientation and gender identity put themselves at a competitive disadvantage compared to businesses that evaluate individuals based solely on their qualifications and capacity to contribute.”[3]

Although the Center’s point of reference is LGBT individuals, the points they make are valid across the spectrum of diversity. Specifically, discrimination against employees based on factors unrelated to job performance negatively impacts the economic performance of businesses in every human resource and revenue-generation category including recruitment, retention, job performance, productivity, engagement and marketing to consumers.