Putting It Together: Recruitment and Selection

Given labor market trends and the accelerating pace of technology, recruiting is becoming a mission-critical. As highlighted in PwC’s Talent Trends 2019 report, 80% of CEOs identified a skills gap as a threat to growth, with those who were “extremely concerned” about the availability of key skills, citing the negative impact on innovation (55%) and people costs (52%), among other factors.[1] PwC notes that respondents level of concern has increased over the last five years with the emergence of new technologies.

To put the upside in perspective, Oracle reports that the financial impact of hiring a top performing employee is estimated to be 10–100 times that of a person’s compensation. Let’s do the math: Hiring a single high-impact employee at an annual salary of $100,000 has the potential of adding $1–$10 million to a company’s revenue every year that person remains with the company.[2] The cost and organizational impact of a poor choice is also significant. The U.S. Department of Labor estimates that the average cost of a bad hiring decision is 30% of the employee’s first year projected earnings.[3] Note, however, that number represents only a fraction of the organizational impact. CFOs surveyed by global staffing firm Robert Half ranked morale (39%) and productivity (34%) effects of a bad hire greater than the monetary (25%) cost. Additionally, a perception that leaders lack competence undermines trust in the organization—a point we’ll discuss further in the Module 15: Corporate Social Responsibility. Perhaps the most damaging effect is on an organization’s top performers; worst case scenario: the pressure and dysfunction could cause them to leave, ending the revenue multiplier effect. 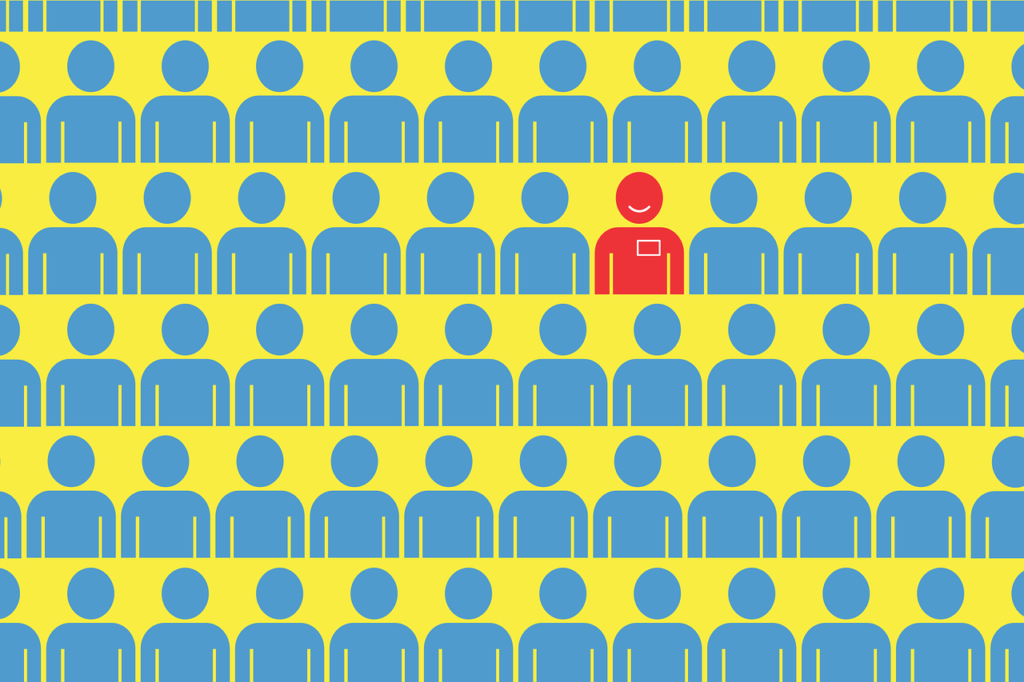 “Getting the right people on the bus” is also critical because personnel costs are often a business’ single largest expense. According to the Society for Human Resource Management, salaries alone can account for 18 to 52 percent of your operating budget.[4] Add in taxes and benefits and the full cost could be in the 40–80% of gross revenue range.[5] Choose well, and your employees can be a source of revenue and competitive advantage. A poor choice can represent a critical liability.

For perspective, Swedish recruiters are currently testing the world’s first robot designed to conduct unbiased job interviews.[7] Developed by AI and social robotics firm Furhat Robotics, “Tengai” is a 16” tall computer interface similar to a human head that would be positioned on a table across from a candidate.

You can view the descriptive transcript for “Robots Could Be Conducting Job Interviews Next Year” here (opens in new window).

Tengai is being trained in collaboration Swedish recruiting firm TNG. As Technology of Business reporter Maddy Savage notes, “the goal is to offer candidates job interviews that are free from any of the unconscious biases that managers and recruiters can often bring to the hiring process, while still making the experience ‘seem human’.” To avoid the transfer of human bias, Tengai is learning from several different recruiters. Additional protocols designed to increase objectivity: dispensing with pre-interview conversation and posing questions in an identical manner, using the same tone and order. Transcripts of each interview are provided to recruiters or managers, eliminating potential bias based on a candidate’s name, face or other information that’s not relevant to job performance. Tengai was scheduled to start interviewing candidates in May 2019. An English-language version of the robot is expected to be available in 2020.

While this is an exciting possibility, it is important to think about both the limitations of technology and the effects of depersonalizing the interview process. Additionally, it’s worth thinking about the fact that while the robot has been created with the goal of eliminating bias, it was created with conventionally white male features.

Of course, we can use what we know about perceptual errors and bias to modify our recruiting processes today. Given the research regarding adverse impact and the implications for organizational success, hacking unconscious bias should be a recruiting—and organizational—priority.