The Role of Unions

Although organized labor’s membership and political power has decreased in recent years, it would be a mistake the call the fight. Unions still have significant numbers, public support and political clout, including a highly effective get-out-the-vote operation. Case in point: Illinois unions—both public and private—launched an all-out assault on former Governor Bruce Rauner, who initiated what became the Janus case and was running for re-election in 2018.

So what was the end result? Rauner was defeated by Democrat J.B. Pritzker, who won 55% of the vote to Rauner’s 39%.[1] Former chairman of Mrs. Clinton’s presidential campaign John Podesta observed that “The key to unions’ importance is their ability to change outcomes through educational efforts of their own members. They do a very good job of communicating with their own members and getting them out to vote.”[2] 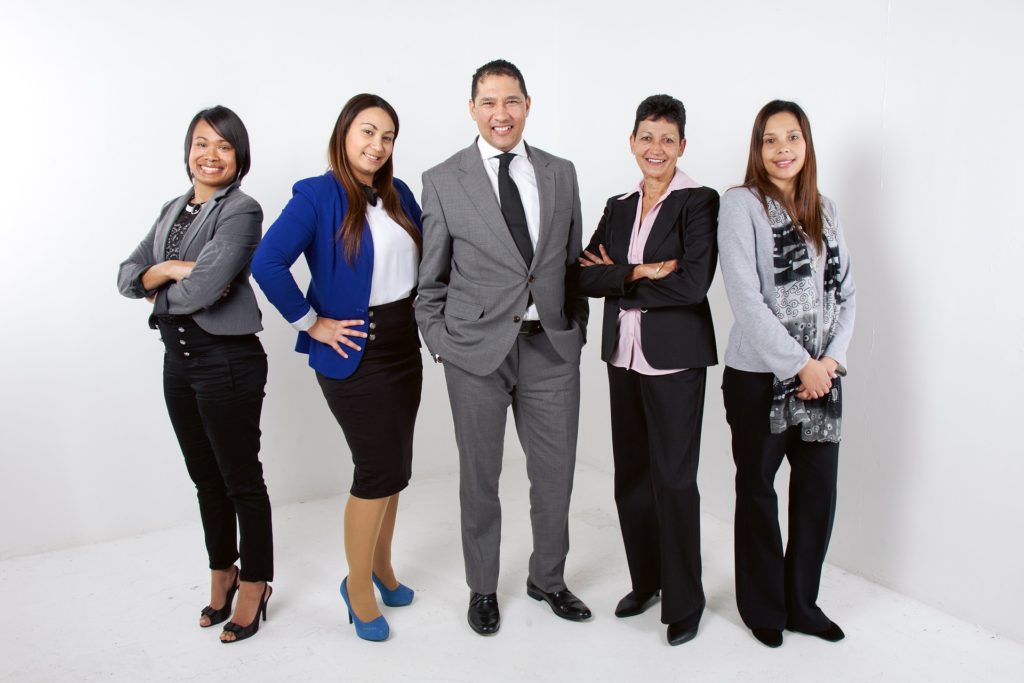 Union membership was 14.7 million in 2018, as compared to 14.8 million in 2017.[3] The membership rate was off slightly, declining 0.2% to 10.5% in 2018. Interestingly, the number of workers represented by a union—both member and non-member—was unchanged year-over-year at 16.4 million. As discussed above, the membership rate is highest in the public sector, but membership numbers are substantial in both the public and private sectors, with 7.2 million and 7.6 million employees, respectively.

According to an August 2018 Gallup report, union approval is holding steady at a 15-year high.[4]

Key outtakes: 62% of Americans approve of labor unions, up one percentage point from 2017 and up 6 percentage points from 2016. Drilling down into the data, Gallup notes that support for unions is relatively consistent across gender, age, education and geographic groups. The divergence, perhaps not unexpectedly, is in political affiliation: 80% of Democrats, 62% of Independents and 45% of Republicans approve of unions. A subtle but significant point: American’s are more divided on the future of union influence. Specifically, approximately 40% of those surveyed supported greater union influence; 29% indicated a preference for less influence and 26% preferred the status quo or no change in influence. For context, the author, Gallup Senior Editor Lydia Saad observes that “Americans’ preference for union power is nearly identical to what Gallup found a year ago and represents greater support for strengthening unions than was the case for most of the previous decade.”[5]

Unions are among the largest donors to Democratic candidates and have the numbers and networks to turn out the vote. OpenSecret data indicates that labor sector campaign contributions, including groups and individuals, totaled $174 million in 2018, down from a high of $217 during the 2016 election cycle. According to the site, “almost 90% of those contributions went to Democrats, consistent with at least two decades of labor contribution trends.”[6] What’s at stake? Research conducted by public policy non-profit The Brookings Institution’s Senior Fellow Vanessa Williamson and colleagues found that in presidential elections, state-level laws that banned agency fees for public and private unions (think Right to Work states) “cost Democratic candidates 2-5 percentage points”[7] and were associated with “a sharp drop in voter turnout and in the frequency with which people from blue-collar backgrounds get elected to office.”[8] The New York Times reporters Noam Scheiber and Kenneth Vogel highlight the critical importance of this finding, noting that the average 3.5 percentage point drop in Democrat’s share of the presidential vote due to “right to work” laws “is larger than Democrats’ margin of defeat in several states that could have reversed their last three presidential losses.”[9]

It’s no surprise, then, that within weeks of the Janus decision—in some cases in anticipation of it—roughly a third of the 22 affected states passed laws and/or executive orders to dilute its impact on unions. In California, the legislature passed a series of proactive bills in 2017, including AB 119, SB 112 and SB 285. For an overview of those bills, see law firm Kronik’s Legal Alert: The California Legislature’s Response to Janus v. AFSCME.[10] On the day the court ruled in Janus, New York Governor Andrew Cuomo issued an Executive Order prohibiting state entities from state employees’ personal contact information. In a state where roughly 70% of public employees are represented by unions, Cuomo’s stated intent was “to protect union members from harassment and intimidation.”[11]

Clearly, the intent was to block groups from informing public workers of their rights under Janus. In March 2019, Oregon House Democrats passed a bill, HB 2016, that “opponents referred to as a ‘union wishlist.’”[12] SEIU Local 503 president Steve Demarest commented that “HB 2016 helps us continue in the strong tradition of a cooperative relationship between government and its employees. Representative Greg Barreto’s (R) stated opinion: “this is just an obvious maneuver by the majority party to give the unions a power grab.” Oregon attorney and governor Katherine Brown (D) signed HB 2016 into law June 20, 2019[13]—approximately a year after the Janus ruling. The common goal of the new state laws is to help public-sector unions retain and recruit new members. Some of the new state laws also allow public unions to their offer different levels of services; for example, limiting the services provided to non-members and offering additional benefits or services exclusively to dues-paying members to increase the membership value proposition.

Unions and The Gig Economy 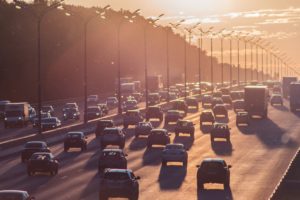 One of the sectors that is emerging as a labor-management and regulatory hotspot is the gig economy. Former Fast Company senior associate editor Sarah Kessler noted that “at first glance, the idea of a gig economy labor movement seems like a contradiction in terms.”[14] Task workers at companies such as Uber, Lyft and TaskRabbit aren’t legally employees. These and other gig economy workers are independent contractors, which means they don’t have the legal right to organize. Kessler observes that hasn’t stopped them from organizing, starting app-based drivers associations, tapping unions for advice and staging strikes. However, tactics that were successful in the past don’t necessarily translate. Organizing an ad hoc virtual group of people – the majority of whom you don’t know or don’t have contact information for – is a complex organizational challenge. Add to that the fact that gig economy workers aren’t protected from engaging in “concerted activity” and organization becomes a risky proposition – especially for those already living on the margins.

Taking the regulatory lead, California recently passed Assembly Bill 5 (AB 5) – referred to as the “gig economy rights bill” – will make it more difficult for companies to classify workers as independent contractors. Signed into law by Governor Gavin Newsom on 9/18, AB 5 is estimated to affect up to a million California workers. The bill was designed to extend wage (e.g., minimum wage) and benefit (e.g., workers compensation) protections to gig economy workers. However, this is likely to be a first step rather than a fix, since federal legislation designed to prevent the exploitation of workers – The Fair Labor Act, the Occupational Safety and Health Act, and The National Labor Relations Act – don’t apply to independent contractors of the gig economy. Although Uber and Lyft are planning to litigate and sponsor a 2020 ballot measure rather than comply, CBS reports that they “have offered to give employees a base hourly wage, access to benefits and a right to bargain across the industry.”

The Future of Unions

When we consider the future of unions, one of the fundamental questions is relevance in a changing economy—in particular, given technological changes such as industrial-scale automation, robotics and artificial intelligence.

In an article for Forbes, contributing writer Kavi Guppta asks a series of questions with implications for not only business, but society.[15] Specifically:

And, perhaps most importantly—and reminiscent of the days of early industrialization:

Ultimately, the challenges facing unions are the same challenges that are facing businesses and nations: globalization and international competition, climate change and associated impacts on migration and immigration, an aging workforce and technological and consumer preference trends ranging from the sharing economy to robotics and AI. Guppta writes that “there is consensus that unions will continue to remain relevant only by anticipating and adapting their organizing and collective bargaining strategies to the continuously changing economy, labor market, demography, work organization, and human resource management.”[16] Ultimately, these changing dynamics will require unions to be agents of, rather than obstacles to, innovation and change. In order to fulfill this role, unions will have to remain abreast of emerging trends and technologies—and the associated economics—in order to engage in constructive negotiations. But union will also, as Gupta puts it, need to “successfully interpret and sustain the demands of their represented.” Without a legal mandate—and the financial and political power of agency fees—unions will have to demonstrate their relevance in order to survive.