Why It Matters: Corporate Social Responsibility

Why learn about the legal ramifications of ethics, social responsibility and sustainability in the modern business environment? 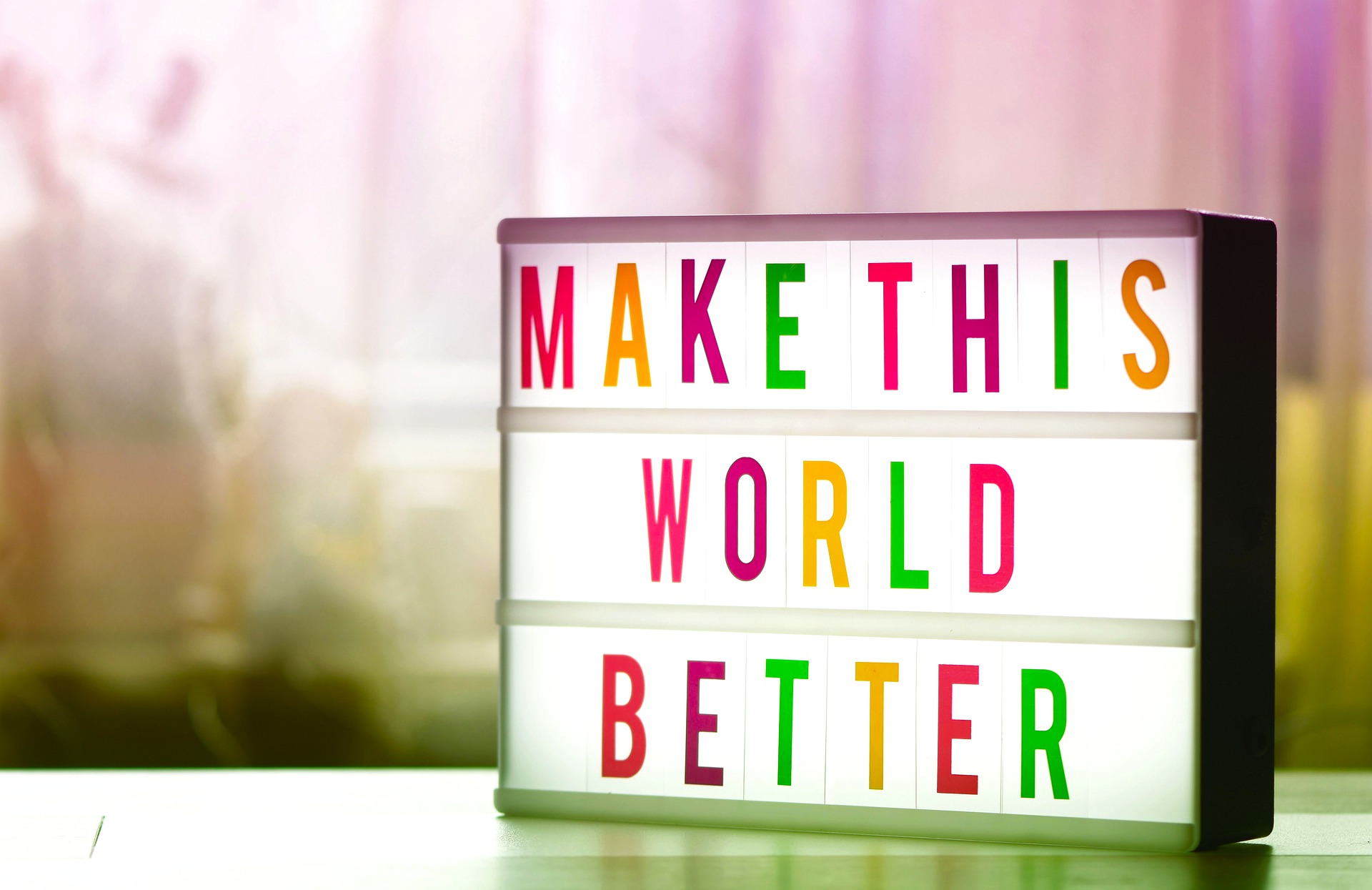 To some, “ethics” may appear a quaint or outdated concept—something that American author and artist Norman Rockwell might have evoked in his cover illustrations for The Saturday Evening Post in the 1960s. However, research suggests that ethics—indeed, corporate social responsibility broadly—may be more relevant now than ever. The stakes are also higher. As one HR executive put it: “If you look at the big picture, the livelihood of the company is at stake.”[1]

Calls for corporations to take responsibility for impacts on people and the planet and an expanded definition of profit are no longer limited to communities and groups that can be drowned out by PR or disregarded. Businesses are now learning what it means to be evaluated in a 360 degree manner: by customers, employees, investors, regulators, non-governmental agencies, the media and their communities—including prospective communities, as the scuttled plans for Amazon to build a second headquarters in New York City illustrated. To summarize, after a nationwide competition that lasted over a year, Amazon decided to build a campus in Queens but scrapped the plans when it met resistance from local politicians, union leaders and community organizers.[2] Of course, there are (at least!) two sides to every story, but Mayor Bill de Blasio’s tweet on the topic is good perspective:

You have to be tough to make it in New York City. We gave Amazon the opportunity to be a good neighbor and do business in the greatest city in the world. Instead of working with the community, Amazon threw away that opportunity.

On the flip side, embracing this new dynamic yields a number of performance and perception benefits. Multiple research studies have shown the correlation between social responsibility and/or sustainability and business performance. Indeed, sustainability initiatives alone have the potential to yield a number of benefits that build business competitiveness, employee engagement and satisfaction and community quality of life. And, given a competitive and full-employment economy, it’s critical for businesses to not only express but advocate for and embed a set of values that resonate with customers and (prospective) employees as well as (prospective) partners. In a letter to executives, BlackRock (the largest money-management firm in the world) founder and CEO Laurence Fink stated: “Society is demanding that companies, both public and private, serve a social purpose. To prosper over time, every company must not only deliver financial performance, but also show how it makes a positive contribution to society.”[3] In this module, we’ll explore what it means to fulfill that ultimatum.