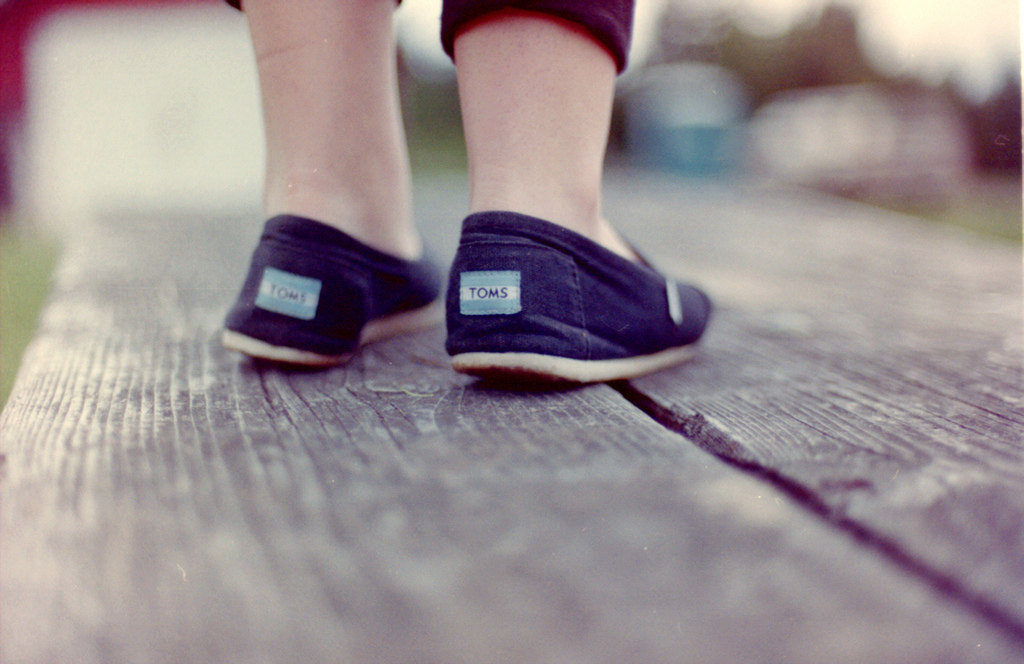 While there is no universally accepted definition of social entrepreneur, the term is typically applied to an individual who uses market-based ideas and practices to create “social value,” the enhanced well-being of individuals, communities, and the environment. Unlike ordinary business entrepreneurs who base their decisions solely on financial returns, social entrepreneurs incorporate the objective of creating social value into their founding business models.

Social entrepreneurship has become exceedingly popular in recent years and a number of prestigious business schools have created specific academic programs in the field. It is often said that social entrepreneurs are changing the world. They are lauded for their ability to influence far-reaching social change through innovative solutions that disrupt existing patterns of production, distribution, and consumption. Prominent social entrepreneurs are celebrated on magazine covers, praised at the World Economic Forum in Davos, and awarded millions of dollars in seed money from “angel” investors, and applauded as “harbingers of new ways of doing business.”

Undeniably, social entrepreneurship can arouse a striking level of enthusiasm among consumers. Blake Mycoskie, social entrepreneur and founder of TOMS Shoes, tells the story of a young woman who accosted him in an airport, pointing at her pair of TOMS while yelling, “This is the most amazing company in the world!” Founded in 2006, TOMS Shoes immediately attracted a devoted following with its innovative use of the so-called One for One business model, in which each purchase of a pair of shoes by a consumer triggers the gift of a free pair of shoes to an impoverished child in a developing country.

Does this mean that increased social value is merely a happy by-product of the business of selling shoes? If so, what makes Blake Mycoskie a social entrepreneur?