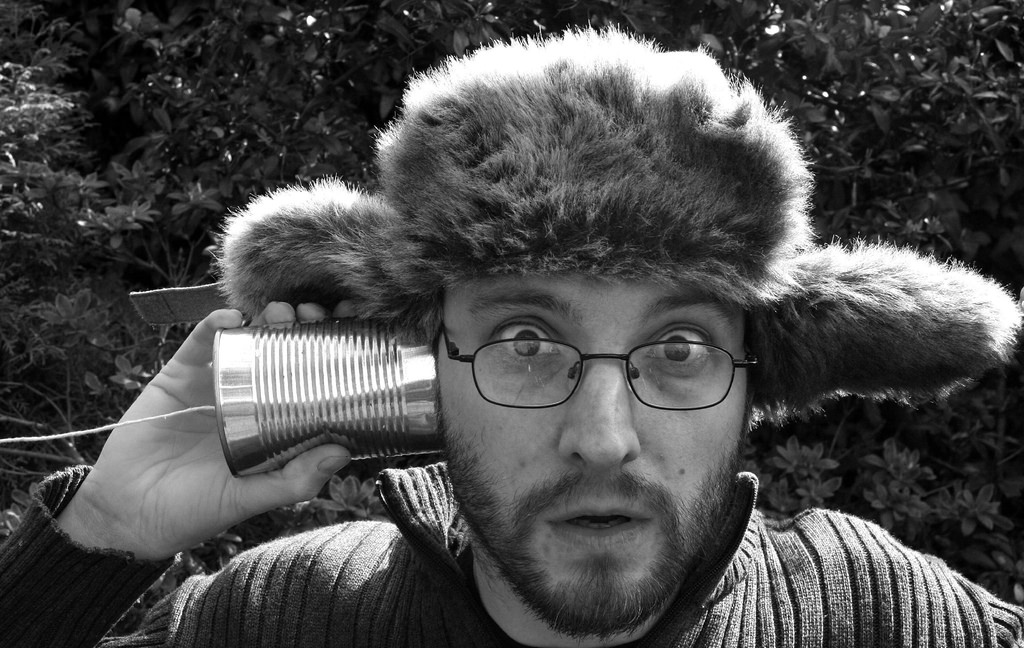 By now you know that business communication can take different forms and flow between different kinds of senders and receivers. Another way to classify communication is by network.

An informal communication network, on the other hand, doesn’t follow authority lines and is established around the social affiliation of members of an organization. Such networks are also described as “grapevine communication.” They may come into being through the rumor mill, social networking, graffiti, spoof newsletters, and spontaneous water-cooler conversations.

In the past, many organizations considered informal communication (generally associated with interpersonal, horizontal communication) a hindrance to effective organizational performance and tried to stamp it out. This is no longer the case. The maintenance of personal networks and social relationships through information communication is understood to be a key factor in how people get work done. It might surprise you to know that 75 percent of all organizations’ practices, policies, and procedures are shared through grapevine communication.[1]