Is there a difference between a group and a team? Isn’t a collection of people just a collection of people regardless of what we call them? A group is comprised of two or more individuals who share common interests or characteristics, and its members identify with one another due to similar traits. A team, on the other hand, is a group of people with different skills and different tasks, who work together on a common project, service, or goal, combining their functions and providing mutual support along the way. Watch the following video, keeping those two definitions in mind. (Note that the video has no narration; only instrumental music and sound effects. Access audio description by using the widget below the video.) 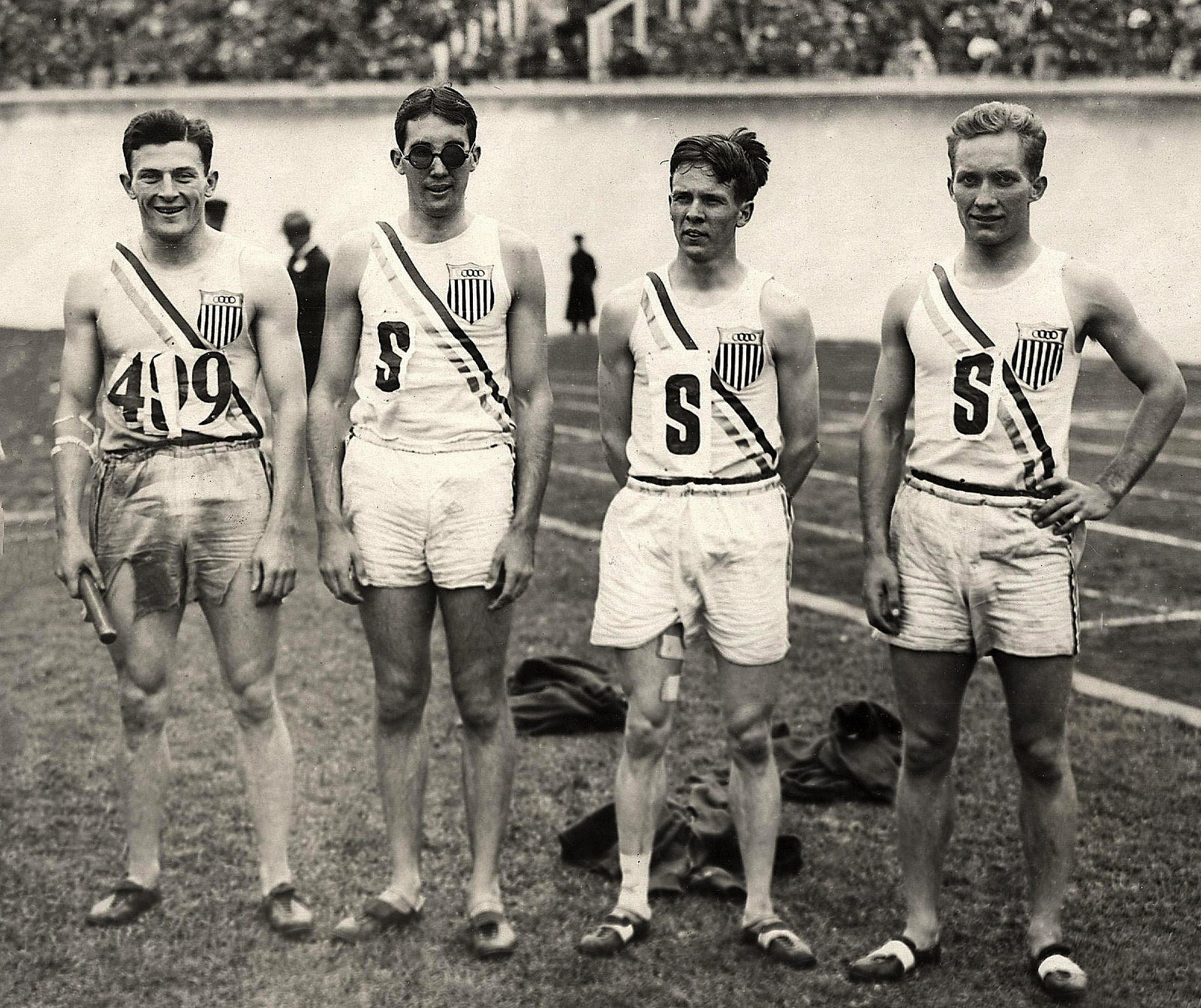