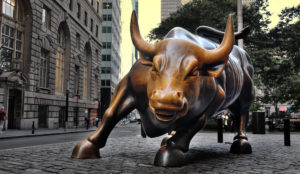 Businesses do not operate in a vacuum, and they are influenced by forces beyond their control. How they respond—and how quickly they respond—to these external forces can make the difference between success and failure, especially in today’s fast-paced business climate.

We can organize the external forces that affect business into the following six categories:

The economic environment of business has changed dramatically in recent years. After decades of growth and dominance, the US economy is now challenged by the developing economies of other nations, which are jockeying to be number one. Since the financial crisis in 2008, the US economy and businesses have struggled to recover from the greatest economic crisis since the Great Depression of the 1930s. Long-established companies have closed their doors, costing workers their jobs, retirement savings, and even their homes. Thus far the US economy has proven resilient, and since the Great Recession in 2008, the stock market has more than recovered, home prices have reached an all-time high, and unemployment is at a record low. Despite this progress, there are still challenges to be faced in the economic environment. Wages have not grown in step with overall economic growth, the US workforce has shrunk, there are less buyers in the real estate market, and wealth inequality has continued to increase. These economic conditions have all had a direct impact on businesses, regardless of size. 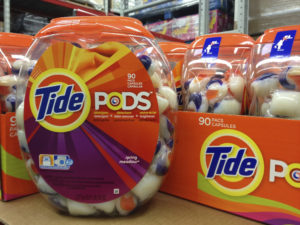 The legal environment of business is by far the most complex and potentially dangerous external factor a business faces. There is a minefield of regulations, laws, and liabilities that companies must cope with in order to stay in business—just turn on the TV or listen to the news to verify this fact. Volkswagen paid huge fines because it falsified data about its cars’ emissions. Tide is airing commercials not to promote the marvels of its laundry detergent but to warn parents to keep the Tide pods away from children, who may be tempted to eat them. These days it takes five minutes and a sharp instrument to open a bottle of Tylenol—the result of Johnson & Johnson’s move in 1982 to make the product more difficult to open after a tampering incident in 1982 caused a spate of deaths and illness.

Legal developments in our culture at large—for instance, the legalization of marijuana and same-sex marriage or the strengthening of privacy laws—can and do have an enormous impact on the way companies do business, on everything from what companies sell to how their products are manufactured, labeled, and marketed. 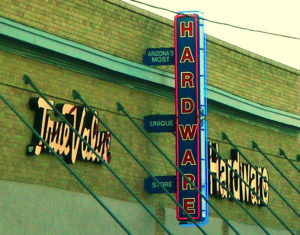 How do businesses stay competitive and still maintain a level of profitability that allows them to be successful? The competitive environment has intensified with the development of new technologies, the opening up of foreign markets, and the rise of consumer expectations. The local hardware store now finds itself competing with “big box” stores such as Lowe’s and Home Depot. These larger stores have enough clout with suppliers that they can often sell a product to the consumer for less than an independent store can purchase it. Customers of these large chains can order online, get their items the same day, and receive loyalty rewards, free delivery, customization, and even service and installation. Staying competitive is a challenge for every business, and business owners are finding that benefits such as customer service, employee knowledge, and high quality can help them survive.

Almost daily, businesses are driven to rethink the business technology they use to reach customers, produce their products, and provide their services. When we refer to business technology we mean digital tools such as computers, telecommunications, and the Internet. The expansion of Internet access to virtually every corner of the world has forced many traditional brick-and-mortar businesses into e-commerce or online sales. The advantage to businesses is that their customers no longer have to live in proximity to their stores in order to purchase goods and services. Consumers can conveniently shop for products and services without leaving their home, their desk, or their phone. The disadvantage to businesses is that consumers are also able to compare competitors’ prices, benefits, features, and services (which shows how one environment—technology—can affect another—the competitive environment). Today’s businesses have to be vigilant about spotting emerging trends not only in technology but in the way consumers use that technology. 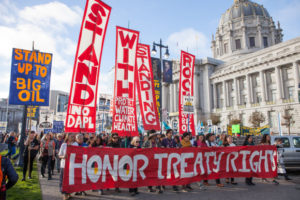 The social environment of business encompasses the values, attitudes, beliefs, wants, and desires of the consuming public. The demographics that describe the American population by gender, age, ethnicity, location, occupation, education and income are constantly evolving. The American population is steadily becoming more ethnically diverse: The US Census Bureau estimates that the Hispanic and Asian populations in the United States will double by 2050. At the same time, Americans are aging, and with the current median above thirty-six years of age, it will not be long before the majority of Americans are ready to retire.

In addition to ethnic diversity and age, the social environment brings forces such as Corporate Social Responsibility (CSR), which means that more and more consumers are demanding that businesses be “good corporate citizens” by supporting charitable causes and contributing to local communities, adhering to ethical standards in their treatment of workers and others, and adopting environmentally responsible practices. Combine these factors with the whirlwind of changing fads, trends, and “hot topics,” and you have some idea of why the social environment can present the greatest challenge to business.

From a business perspective, it is a small world, and it’s only getting smaller. Free trade among nations has allowed goods and services to flow across international borders more efficiently and cheaply. Formal trade agreements among nations have forged unprecedented links and interdependencies among economies.

Look at the items on your desk, and you may see items from China, Mexico, Canada, or Japan. It’s possible that you drive a car that was made in the United States but was produced in a plant owned by a Japanese company. The growth of the Chinese economy has brought a flood of affordable goods into the United States and, along with those cheaper prices, created a reliance on foreign goods and materials. Now, when the Chinese economy slows down, the US economy is affected. When the price of foreign oil increases or decreases, businesses in the United States feel the impact. So, it’s not just the local economy or even the national economy that businesses must track—they must also keep an eye on the world economy in order to anticipate and adapt to changes that will impact their products and services. 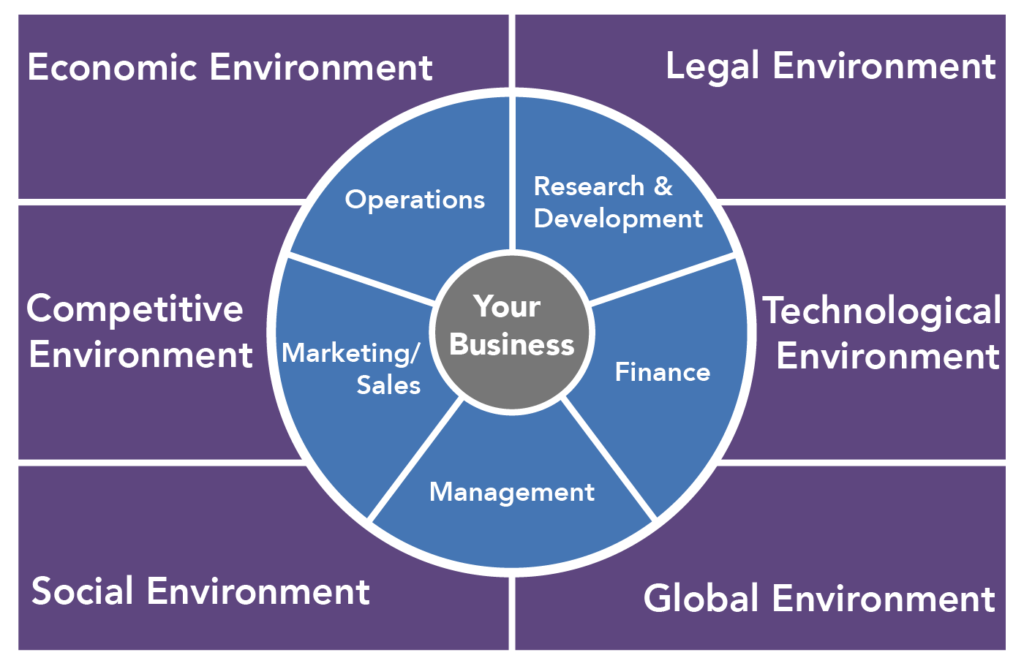 Figure 1. Business and its environment