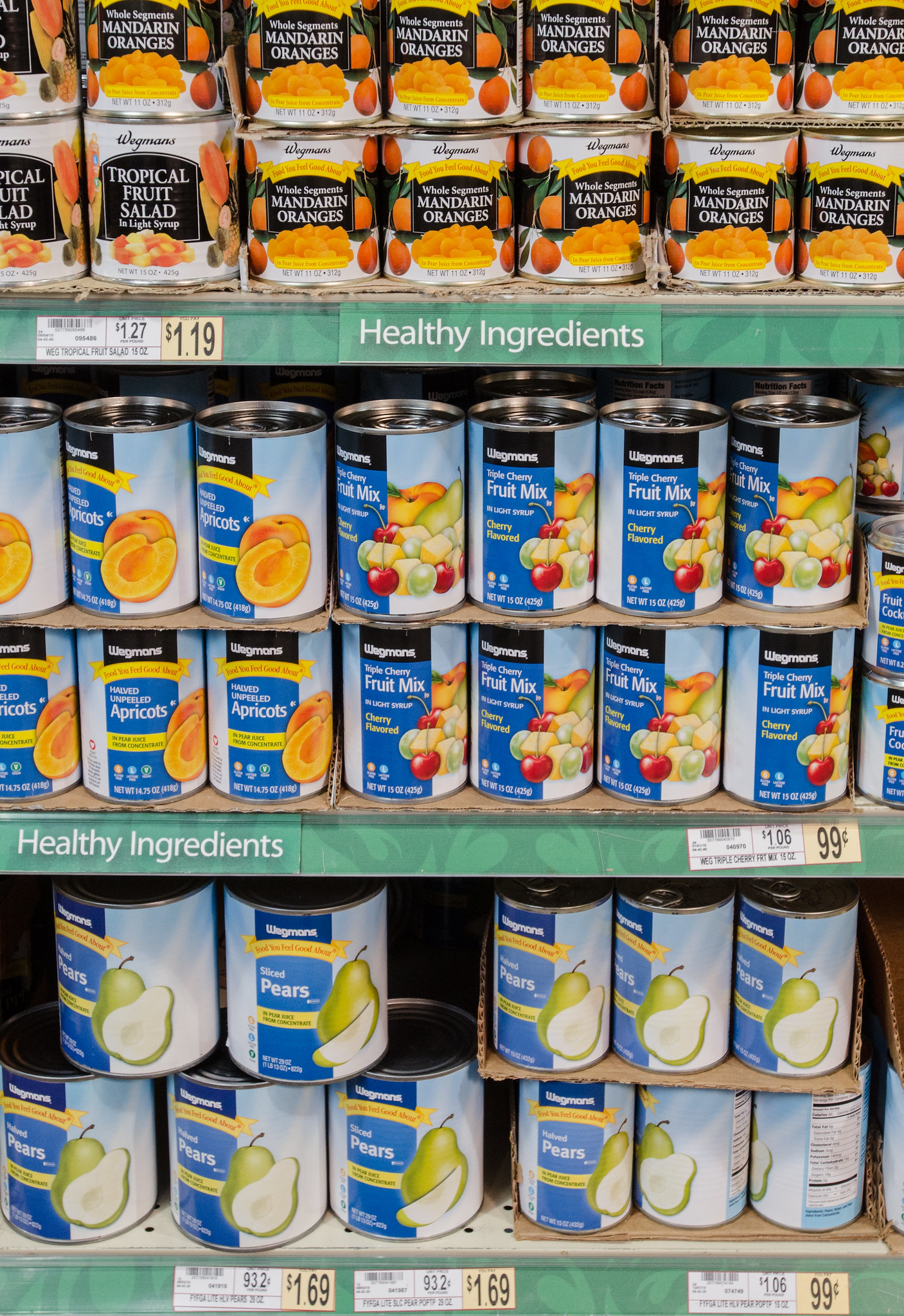 Mass production—manufacturing many identical goods at once—was a product of the Industrial Revolution. Henry Ford’s Model-T automobile is a good example of early mass production. Each car turned out by Ford’s factory was identical, right down to its color. If you wanted a car in any color except black, you were out of luck.

Examples of mass production include the following:

The emphasis in mass production is on keeping manufacturing costs low by producing uniform products using repetitive and standardized processes. As products became more complicated to produce, mass production also became more complex. Automobile manufacturers, for example, must now incorporate more sophisticated electronics into their car designs. As a result, the number of assembly stations in most automobile manufacturing plants has increased.

Watch the following video on the process used to manufacture the amazing Peep. It will serve as a point of reference because it features many of the process components we will be discussing in this reading.

You can view the transcript for “Giving life to Peeps at the Just Born Factory” (opens in new window).