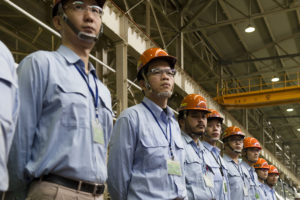 The political economy of a country refers to its political and economic systems, together. The political system includes the set of formal and informal legal institutions and structures that comprise the government or state and its sovereignty over a territory or people.

As you know, political systems can differ in the way they view the role of government and the rights of citizens (compare, for example, the market economy of Canada with the command economy of North Korea). The economic system refers to the way in which a country organizes its economy: most are command, market, or mixed economies.

The nature of a country’s political economy plays a big role in whether it is attractive to foreign business and entrepreneurship. Historically, there has been a direct relationship between the degree of economic freedom in a country and its economic growth—the more freedom, the more growth, and vice versa. For decades, the Chinese government maintained an ironclad grip on all business enterprise, which effectively prevented foreign businesses from fully engaging with the Chinese market. That climate has tempered, however, and now the political economy of China is much more open to foreign investment, though it is still not as open as Europe or the U.S.

Businesses seeking global opportunities must consider other economic factors beyond a country’s political economy. For one thing, they will want to target the markets and countries where people have the highest incomes and the most disposable income. The world map below shows just how much variation there is in the gross national income (GNI) per person among the nations of the world. 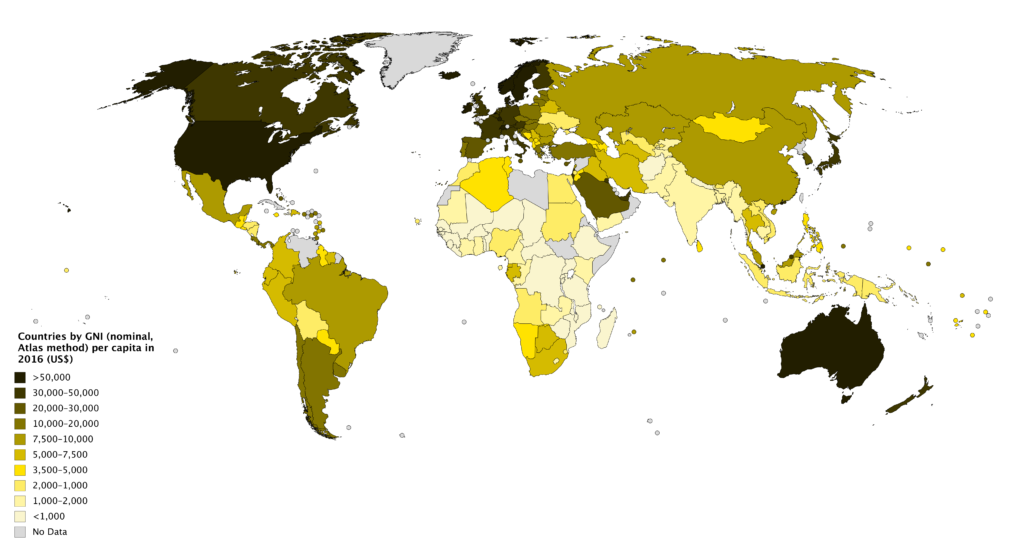 If you want more information about GNI per country, you can download the World bank dataset of 2016 GNI (atlas method) by country or you can visit the World Bank website to browse datasets including GNI.

However, often those markets are not where new opportunities exist, so businesses have to pursue what economists refer to as “emerging markets.” The four largest emerging and developing economies are the BRIC countries (Brazil, Russia, India, and China). One means of measuring a country’s level of economic development is by its purchasing power parity (PPP), which enables economists to compare countries with very different standards of living. The PPP for a given country is determined by adjusting up or down as compared to the cost of living in the United States. 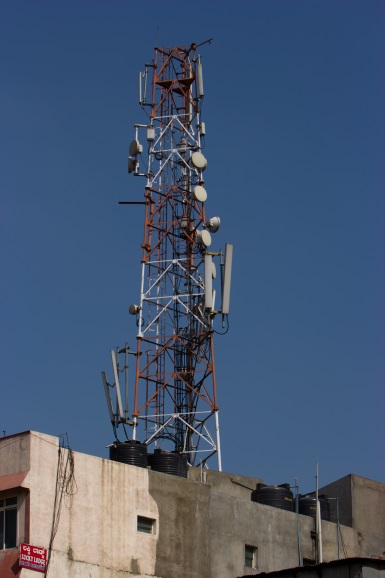 India has the world’s second-largest mobile-phone user base: 996.66 million users as of September 2015. Shown here is a rooftop mobile phone tower in Bangalore.

However, there is often more to a country’s economic story than its PPP or GNI. Consider India: As an emerging market, India is attracting significant attention from businesses all around the globe. It has the second-fastest-growing automotive industry in the world. According to a 2011 report, India’s GDP at purchasing power parity could overtake that of the United States by 2045. During the next four decades, Indian GDP is expected to grow at an annualized average of 8 percent, making it potentially the world’s fastest-growing major economy until 2050. The report highlights key growth factors: a young and rapidly growing working-age population; growth in the manufacturing sector because of rising education and engineering skill levels; and sustained growth of the consumer market driven by a rapidly growing middle class.

At the same time, surveys continue to emphasize the chasm between two contrasting pictures of India—on one side, an urban India, which boasts of large-scale space and nuclear programs, billionaires, and information technology expertise, and a rural India on the other, in which 92 million households (51 percent) earn their living by manual labor. In 2014, a report by the Indian Government Planning Commission estimated that 363 million Indians, or 29.5 percent of the total population, were living below the poverty line.

Another aspect of a country’s political economy is the stability of its current government. Business activity tends to grow and thrive when a country is politically stable. When a country is politically unstable, multinational firms can still conduct business profitably, but there are higher risks and often higher costs associated with business operations. Political instability makes a country less attractive from a business investment perspective, so foreign and domestic companies doing business there must often pay higher insurance rates, higher interest rates on business loans, and higher costs to protect the security of their employees and operations. Alternatively, in countries with stable political environments, the market and consumer behavior are more predictable, and organizations can rely on governments to enforce the rule of law.

As you can see, the desirability of a country as a potential market or investment site depends on a host of complex, interrelated factors.

Currency exchange rates have been based on a variety of mechanisms over time, including fixed, floating and managed floating systems. For example, the United States used to fix the value of the dollar relative to gold, a practice known as the “gold standard”. The International Monetary Fund classifies exchange rate mechanisms based on the role of a country’s Central Bank and/or government in managing exchange rates. The two extremes are a market-based or floating system, in which exchange rates are “largely set by market forces” and a fixed system, in which the official rate is set by a country’s authorities. A third category includes all other mechanisms that are used to maintain a stable currency value relative to another currency or a composite of currencies.[1]

Most industrialized nations now use a floating currency exchange system managed by a Central Bank. In the United States, the Federal Reserve System is the Central Bank. The Fed, as it’s known, is charged with regulating money policy, including the money supply and interest rates and, by extension, the value of the country’s currency. Thus, the relative value of a currency is largely determined by supply and demand, including Central bank or government action, investment and trade. For example, higher interest rates will increase demand and therefore the value of a given country’s currency. Similarly, if investment opportunities are perceived to be relatively better in a country, the desire to invest will increase demand for the currency and the currency’s relative value.

The video below will provide a complete picture of exchange rates and how they impact trade:

You can view the transcript for “Imports, Exports, and Exchange Rates: Crash Course Economics #15” (opens in new window).

As the video noted: “Trade between countries depends on the demand for a country’s goods and services, political stability and interest rates. But one of the most important factors is exchange rates.” Exchange rates are a key risk factor for multi-national and global businesses and, as The Trump Administration’s “America First” trade policy has illustrated, for national businesses with global supply chains. If the U.S. dollar appreciates or increases in value relative to other currencies, national consumers may benefit (at least initially) because imports and international travel is relatively cheaper. However, a stronger dollar makes exports more expensive, reducing export revenue and, potentially, resulting in a loss of jobs in related businesses or industries.

Clearly, exchange rate fluctuations can change the underlying fundamentals of a business investment or trade agreement. An unfavorable change in the exchange rate can increase the cost of resources, including labor, raw materials and intermediate goods, and the relative value of a finished product or completed service. Relatively stable exchange rates provide an economic environment that decreases the risk inherent in working across borders and political economic systems and gives businesses the confidence to make investment and expansion decisions and, therefore, to contribute to economic growth and prosperity.