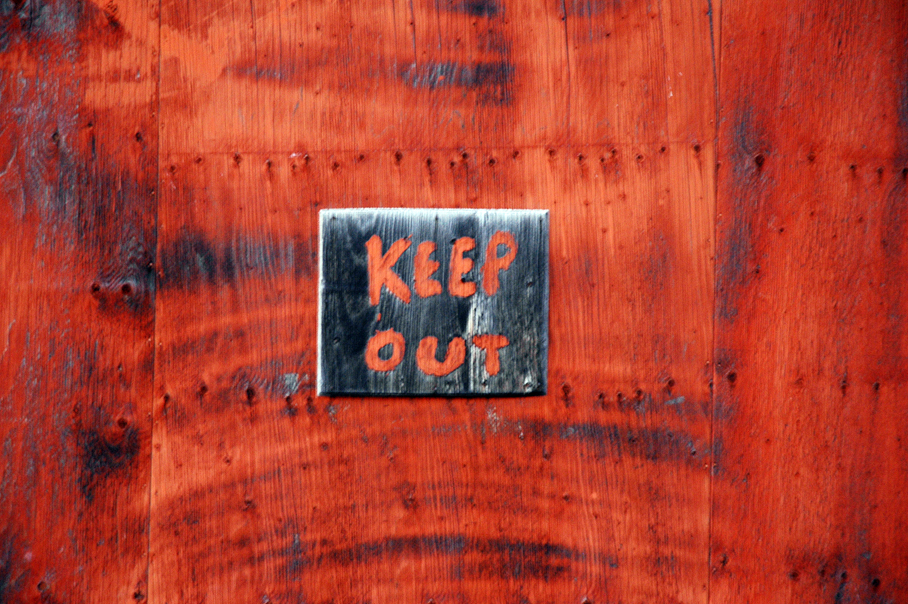 Although many people find it hard to imagine, not every nation welcomes the expansion of businesses into their country. When a nation seeks to restrict the flow of incoming foreign goods and services, economists refer to this as trade protectionism. Protectionism is the economic policy of restraining trade between countries through methods such as tariffs on imported goods, restrictive quotas, and a variety of other government regulations designed to foster fair competition between imports and domestically produced goods and services.

According to proponents, protectionist policies protect the businesses and workers within a country by restricting or regulating trade with foreign nations. The doctrine of protectionism contrasts with the doctrine of free trade, according to which governments reduce the barriers to trade as much as possible. There is a broad consensus among economists that the impact of protectionism on economic growth and prosperity is largely negative.

Let’s take a closer look at several of the most common tools used by nations hoping to protect local industry through trade restrictions.

Import tariffs are simply a type of tax that is levied on goods and services coming into a country. They increase the price of imported goods and services, since the businesses pass the cost of the tariff on to consumers. Tariffs benefit local producers of goods and services while generating revenue for the government. They are one of the oldest forms of trade protectionism, one of the easiest to implement, and the most common subject of trade-agreement negotiations.

Import quotas are another means of restricting the flow of foreign goods into a local economy. An import quota is exactly what its name implies: a limit on the amount or quantity of a particular good or service that can be imported into a country. Although not as common today as they have been historically, import quotas seek to protect local businesses from a flood of cheap foreign imports. Many countries have passed “antidumping” laws aimed at foreign imports that they believe are priced below fair market value. Dumping is when a company exports a product at a price lower than the price it normally charges in its own home market.  The economic impact of an import quota is similar to that of a tariff, except that the tax revenue generated by a tariff is instead paid to those who possess import licenses.

When a country is reluctant to impose quotas and tariffs, another way it can protect domestic markets is with local content requirements. Local content requirements are set by the government and require foreign businesses to use a certain quantity of local labor, resources, and/or suppliers in their operations. This kind of trade restriction has been a point of contention in recent trade negotiations between the United States and India. India’s government has been aggressive about using local content requirements to its “Made in India” program, which it hopes will establish India as an international manufacturing hub. The United States and other countries argue that India’s policies are detrimental to foreign competition. The situation is currently under review by the World Trade Organization, and given the size of the Indian economy, the rest of the world is watching.

The most extreme form of trade restriction is the embargo. An embargo is an official ban on trade or other commercial activity with a particular country. The reasons for a country to place an embargo on another country range from human rights violations to ideological differences to national security interests. Embargoes are considered strong diplomatic measures imposed in an effort, by the imposing country, to elicit a given national-interest result from the country on which it is imposed. Although trade and commercial activities are barred under an embargo, medical and humanitarian supplies are usually exempt. The most enduring of all trade embargoes is the United States’ embargo against Cuba, which has been in effect for almost 59 years. Although diplomatic relations were re-established and some restrictions eased under President Barack Obama, the trade embargo, which requires an act of Congress to rescind, has remained in force. Restrictions were re-established by President Trump and diplomatic relations with Cuba have deteriorated. This embargo has not come without contest. For the last 26 years, the UN General Assembly has passed an annual resolution condemning the embargo and declaring it a violation of international law.

As you can see, global trade restrictions can be as narrow as a tariff on a particular imported good or as broad as an embargo, which stops the flow of goods and services between countries altogether. Since these types of restrictions are imposed by governments, businesses have no choice but to follow their rules—even when it means walking away from a lucrative opportunity.

The following video discusses the effects of different kinds of trade restrictions.

You can view the transcript for “Episode 36: Types of Trade Restrictions” (opens in new window).