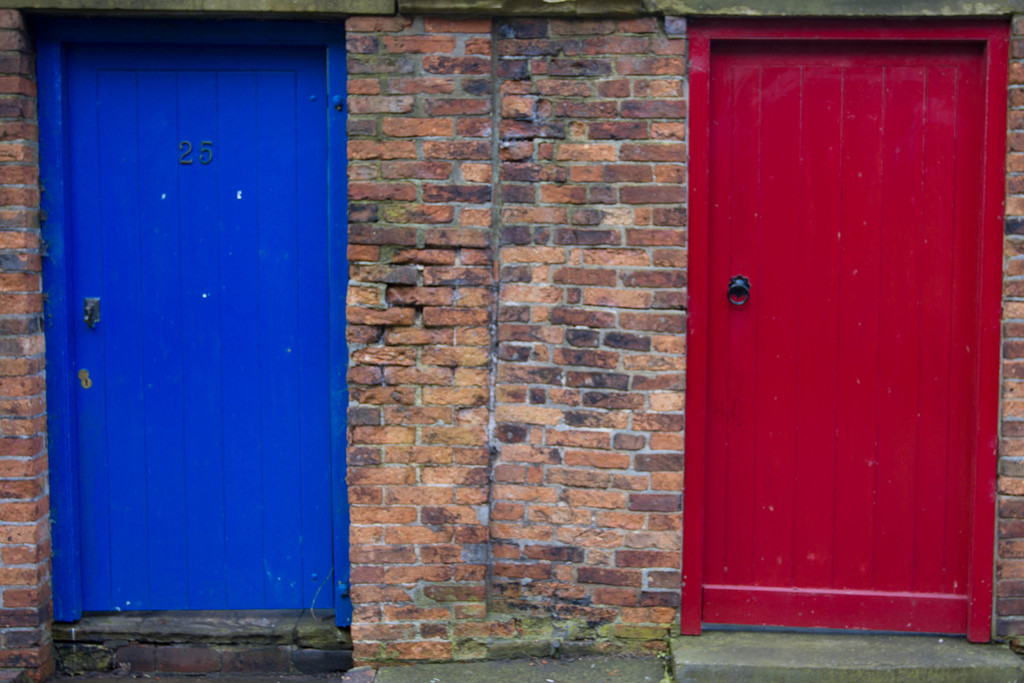 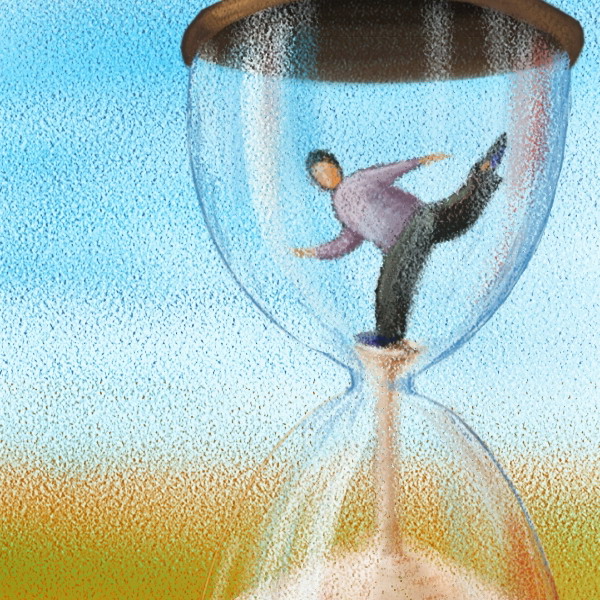 However, the single biggest cost of greater airline security doesn’t involve money. It’s the opportunity cost of additional waiting time at the airport. According to the United States Department of Transportation, more than 800 million passengers took plane trips in the United States in 2012. Since the 9/11 hijackings, security screening has become more intensive, and consequently, the procedure takes longer than in the past. Say that, on average, each air passenger spends an extra 30 minutes in the airport per trip. Lost time can be a significant component of opportunity cost. Economists commonly place a value on time to convert an opportunity cost in time into a monetary figure. Because many air travelers are relatively highly paid businesspeople, conservative estimates set the average “price of time” for air travelers at $20 per hour. Accordingly, the opportunity cost of delays in airports could be as much as 800 million (passengers) × 0.5 hours × $20/hour—or, $8 billion per year. Clearly, the opportunity costs of waiting time can be just as substantial as costs involving direct spending.

Watch this video to see some more examples and to develop a deeper understanding of opportunity cost.

You can view the transcript for “Episode 8: Opportunity Cost” (opens in new window).