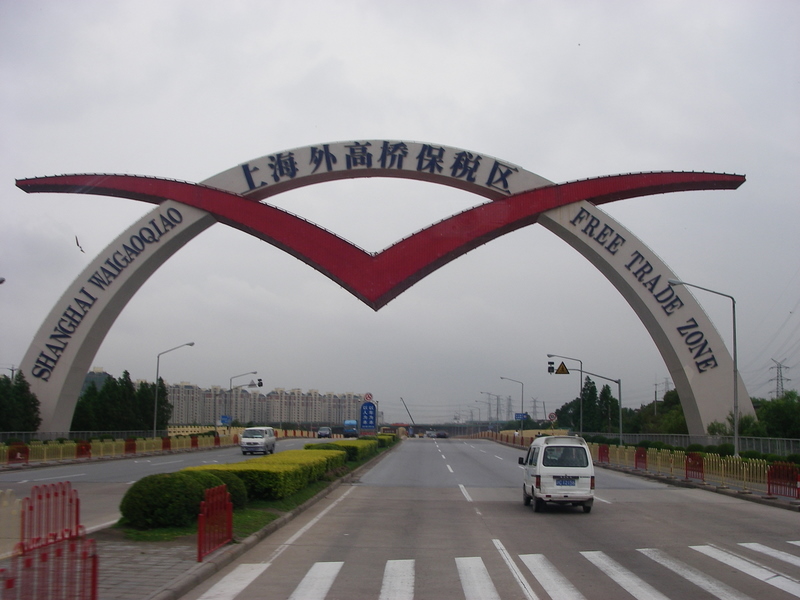 So far you have seen how international organizations such as the WTO, IMF, and World Bank support global trade, but this is only part of the story. Where global trade really gets a boost is from trade agreements (also called trade blocs). This is where the term “global economic integration” gets its legs— from the process of modifying barriers among and between nations to create a more fully integrated global economy. Trade agreements vary in the amount of free trade they allow among members and with nonmembers; each has a unique level of economic integration. We will look at four: regional trade agreement (RTA) (also called a “free trade area”), customs unions, common markets, and economic unions. 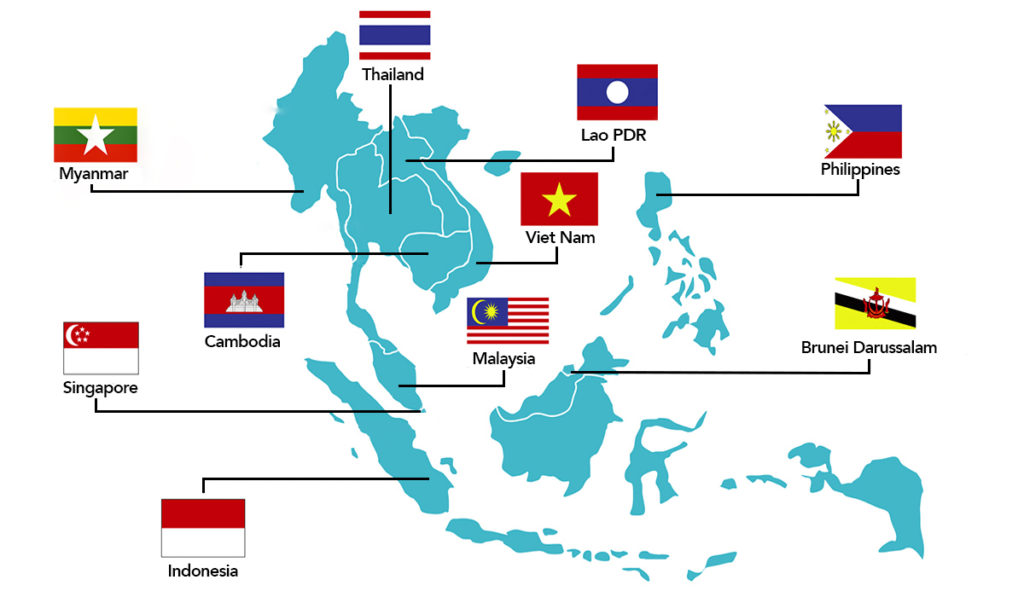 You can view the transcript for “Episode 38: Trade Blocs” (opens in new window).