What you’ll learn to do: differentiate between economic systems and discuss theoretical views of economics 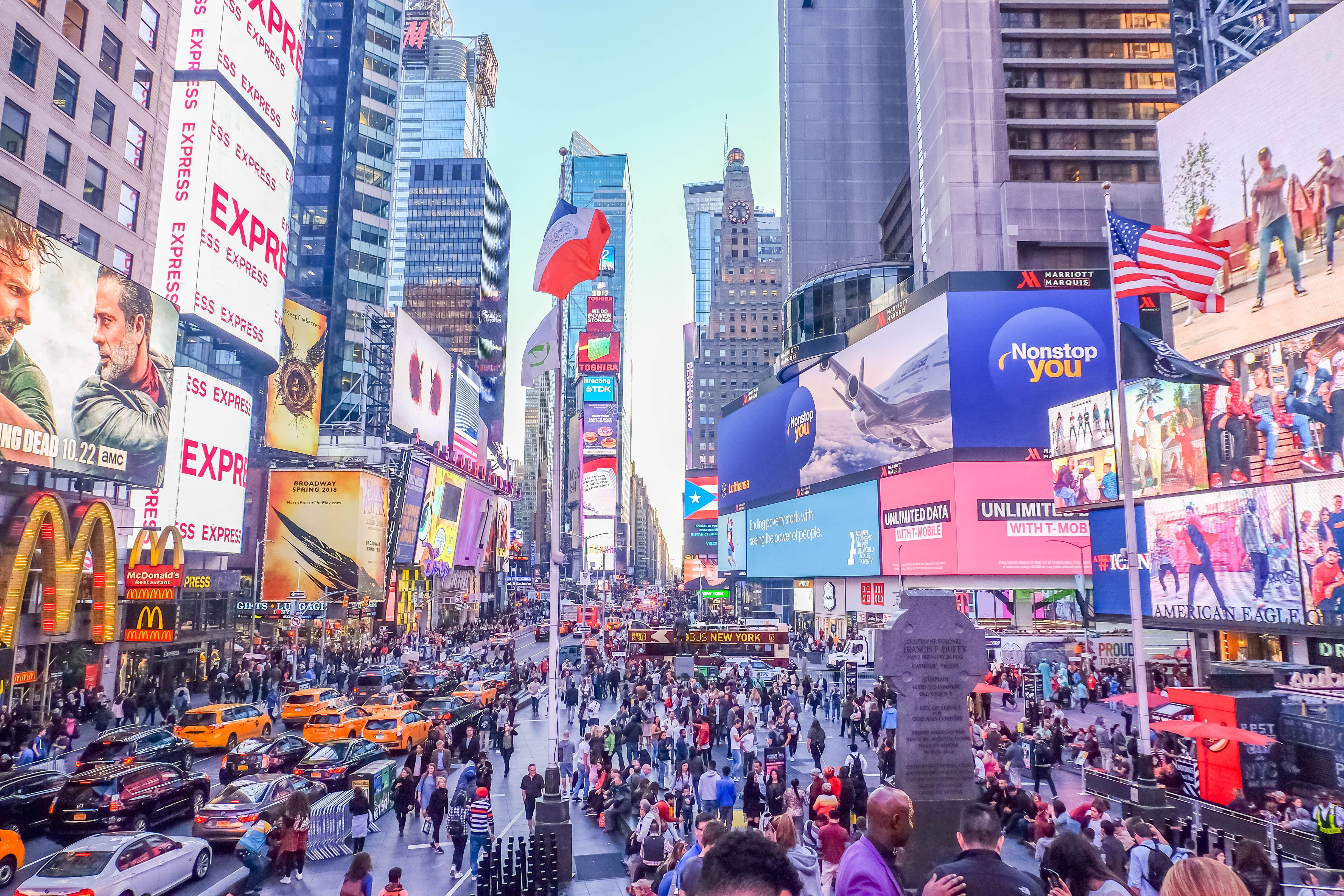 Figure 1. Companies pay to advertise their goods and services in Times Square in New York City, NY. Advertisements are an important facet of the U.S. capitalist economic system. (Photo courtesy of Chris Tagupa/unsplash)

In this section, you’ll examine the basics of economies, which refer to the social institution through which a society’s resources (goods and services) are managed. You will also learn about the development of economies through the transformation of societies.

The Agricultural Revolution led to development of the first economies that were based on trading goods. Mechanization of the manufacturing process led to the Industrial Revolution and gave rise to two major competing economic systems: capitalism and socialism. Under capitalism, private owners invest their capital and that of others to produce goods and services they can sell in an open market. Prices and wages are set by supply and demand and competition. Under socialism, the means of production is commonly owned, and part or all of the economy is centrally controlled by government. There is no nation that is completely capitalist or socialist; many countries’ economies feature a mix of both systems.