What you’ll learn to do: differentiate between sex and gender, understand gender identity, and describe the socialization of gender 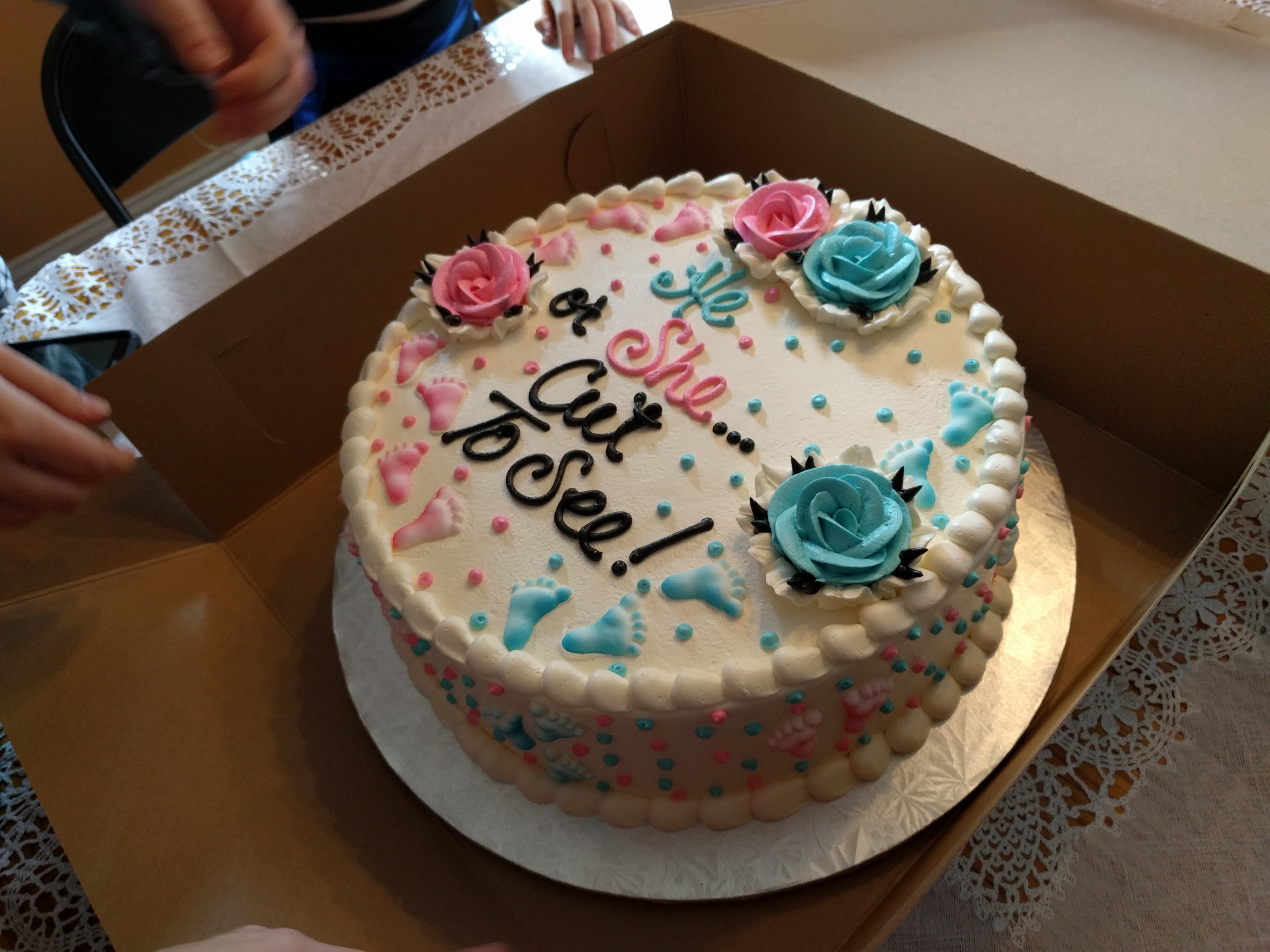 Figure 1. Some parents will host a gender reveal party when the learn the sex of their baby. Sometimes they use cakes dyed with pink or blue food coloring to announce they are having a girl or boy when they cut the cake and reveal the inside color. These gender reveal parties often conflate the baby’s sex with the baby’s gender in a way that doesn’t account for transgender, genderqueer, or other gender non-confirming experiences. (Photo courtesy of Jim/flickr)

The terms “sex” and “gender” refer to two different identifiers. Sex denotes biological characteristics differentiating males and females, while gender denotes social and cultural characteristics of masculine and feminine behavior. As you’ll read in this section, sex and gender are not always synchronous.

You’ll also read more about gender, and the ways that children become aware of gender roles in their earliest years. Children come to understand and perform these gender roles through socialization, which occurs through the following four major agents of socialization: family, education, peer groups, and mass media. These roles are reflected in our culture and result in the differentiation of males and females.

Consider the following segment from Ellen to examine how gender stereotyping is utilized in advertising.