Introduction to Marriage and Family

What you’ll learn to do: Define marriage and family 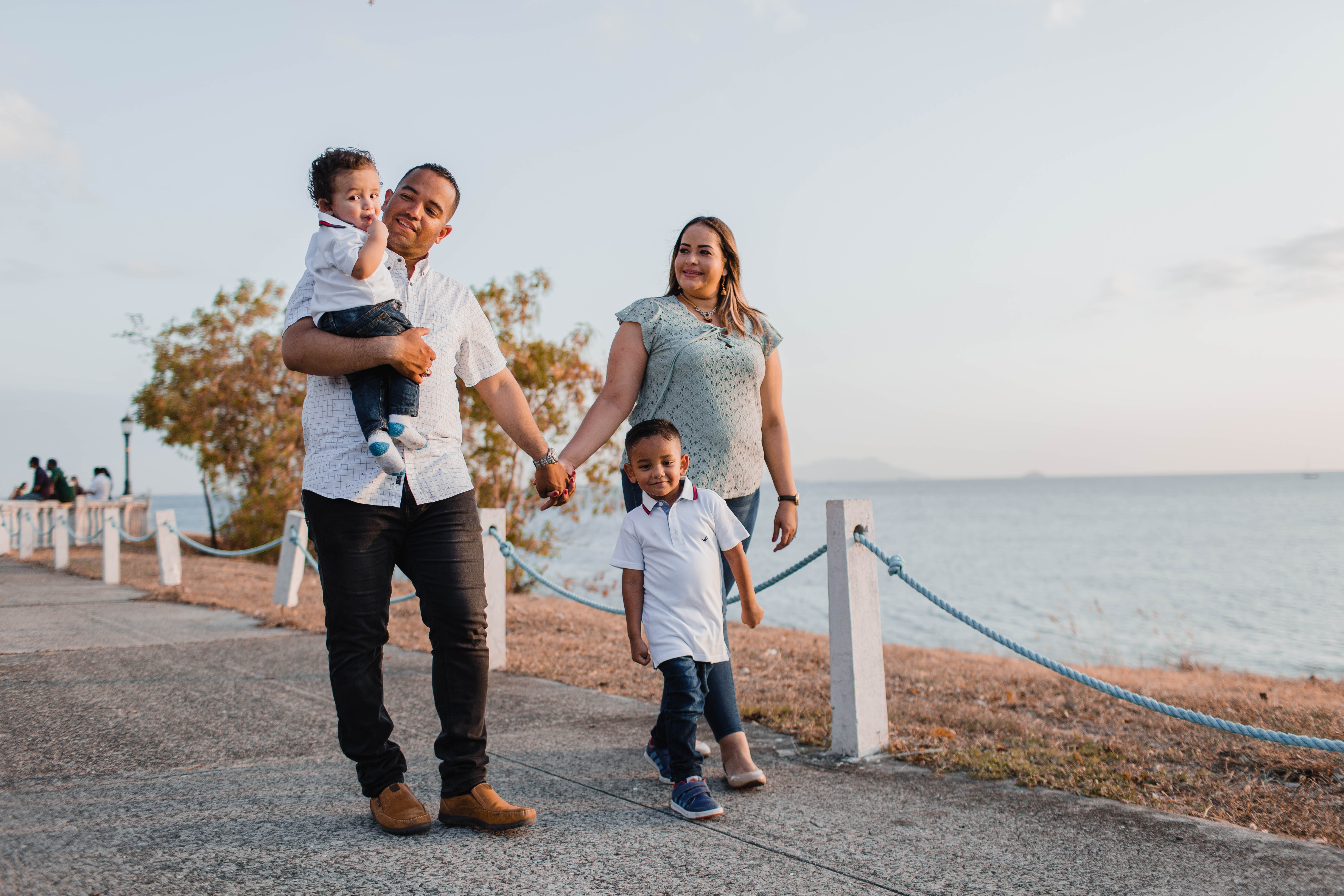 In this section, you’ll learn how family is defined and how family dynamics are changing and evolving. For example, between 2006 and 2010, nearly half of heterosexual women (48 percent) ages fifteen to forty-four said they were not married to their spouse or partner when they first lived with them. That’s up from 43 percent in 2002, and 34 percent in 1995 (Rettner 2013).

Before we talk about cohabitation and/or marriage, take a look at this video about perceptions on modern dating and consider how you might respond to these same questions about relationships. In what ways are our responses shaped by societal expectations, culture norms, and the processes of socialization?