Introduction to Agents of Socialization 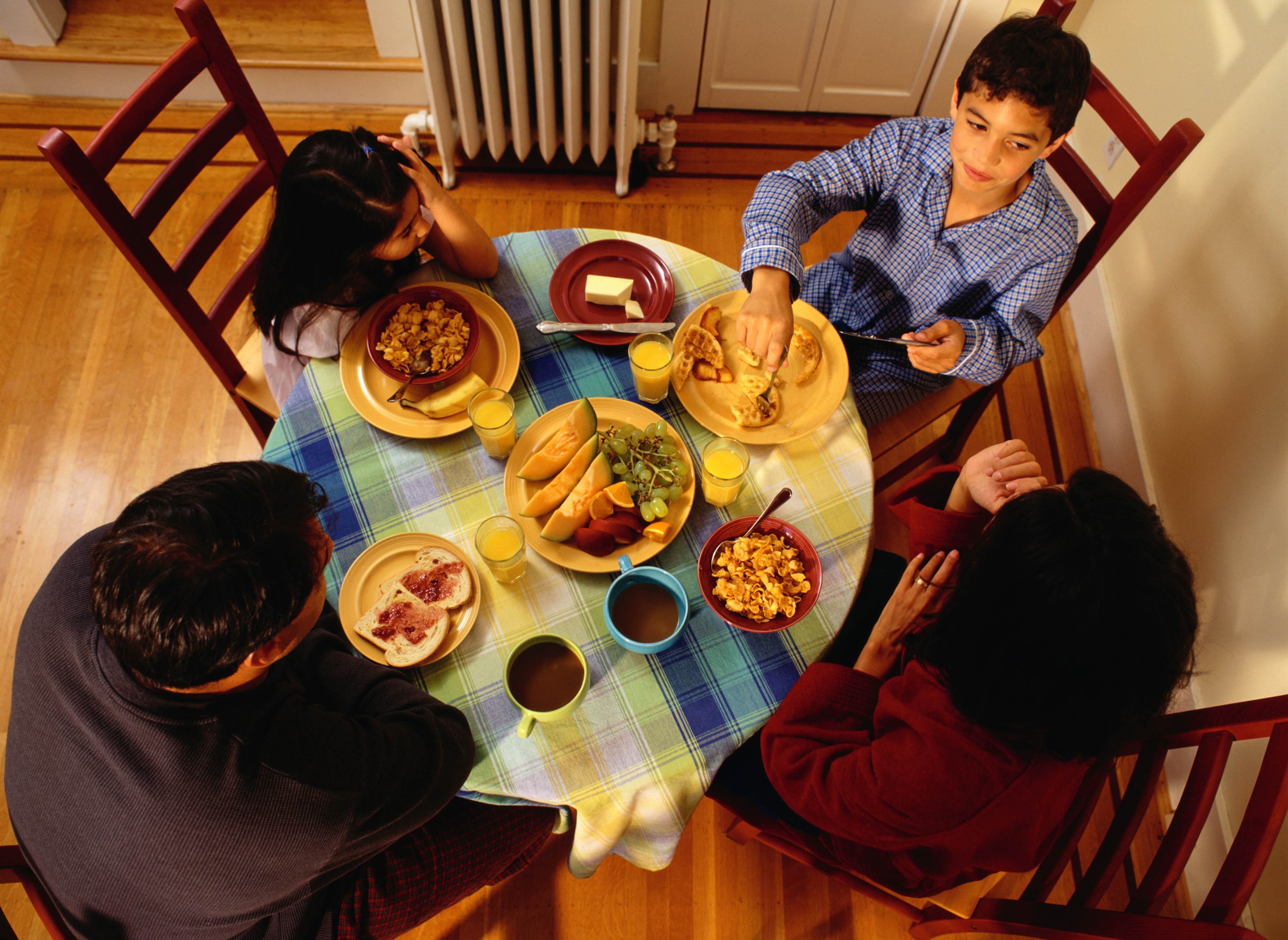 We discussed food and food production as a cultural universal in an earlier module on culture. All cultures also have norms regarding the preparing and eating of food. Where did you learn your table manners? Chances are, you were instructed from an early age at your home dinner table about how to eat appropriately around others. Or maybe your parents never explicitly said, “chew with your mouth closed,” but you picked up on their disapproval when they looked at you and frowned. Table manners vary from culture to culture and also within cultures. Burping after a meal is regarded as a compliment to the chef in certain parts of the world, “slurping” soup is acceptable in others, eating with one’s hands or with chopsticks is the norm in many parts of the world, and so on. Does one eat alone or with others? In New York City, for example, people are often seen eating alone and/or “on the go” (i.e. walking and eating one’s lunch) whereas this would be very unusual in other places. Is texting or updating social media while eating with others acceptable? Social norms change over time and vary between and within cultures.

In this section, you’ll see that it’s through direct interactions with social groups, like families and peers, that we learn how others expect us to behave. Likewise, a society’s formal and informal institutions socialize its population. Schools, workplaces, and the media communicate and reinforce cultural norms and values.