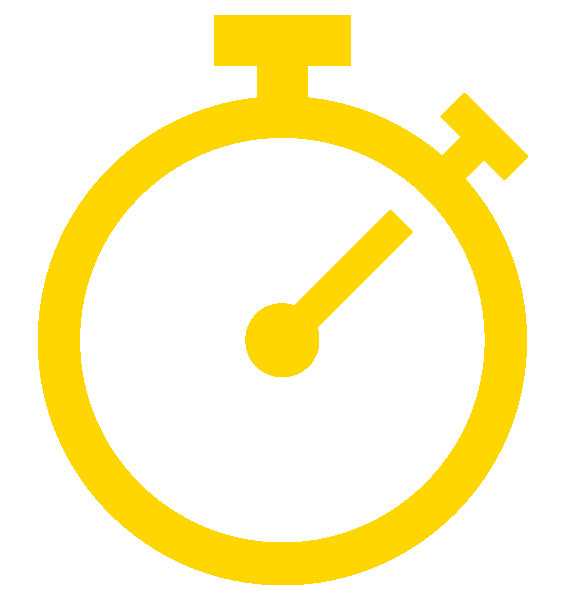 The Introduction to Sociology course contains eighteen modules. Since many instructors choose not to teach every module, sometimes it works well to cover roughly one module per week for a fifteen or sixteen-week semester. Although the modules are generally similar in size, some of the content is lighter in certain modules or more dense in others, so it may make sense to combine some modules in one week or draw out other modules over several weeks.

Some modules that work well together include:

For those switching over from the earlier version of the course, a comparison of the two versions is included below. In soliciting feedback from instructors, we heard the desire for smaller, more flexible modules. The core content remains similar to the previous version, although some things have shifted to better align with similar concepts. For example, pieces on technology have been added into the culture module and included throughout the course, instead of tacked on at the end. The modules on culture and society were split to help clarify those essential concepts. The religion and education modules were split as they each deserved separate attention. The module on health, aging, and the elderly was split due to its broad scope.

The new, smaller modules also allow more faculty autonomy is choosing specific modules. For example, many have expressed a desire to exclude certain modules which are covered in other courses, such as education, government and politics, work and the economy, or health and medicine. Now that those social institutions each have their own module, picking and choosing is even easier.

Here are some sample schedules if teaching the entire course:

If you are transitioning from the old Lumen course and would like to teach the entire course in a similar manner, we recommend combining the modules as shown below. Note that the module numbering is included here, but once inside the LMS, the module numbers are not included, and may be renamed or renumbered to suit your class’ needs.