The Importance of Socialization

Socialization is the process through which people are taught to be proficient members of a society. It describes the ways that people come to understand societal norms and expectations, to accept society’s beliefs, and to be aware of societal values. Socialization is not the same as socializing (interacting with others, like family and friends); to be precise, it is a sociological process that occurs through socializing.

While Noel’s story from the beginning of the module is about a relatively advanced stage of life, socialization is crucial for early childhood. Even the most basic of human activities are learned. Learning to crawl and then walk are major milestones, but as any parent, guardian, or family member of a toddler knows, other minor accomplishments can be life-altering for the child: climbing stairs, safely getting out of bed, sitting in a regular chair, and drinking from a regular cup. Likewise, family behaviors and values must be learned, sometimes through observation and sometimes through active instruction.

Sociologists have long been fascinated by circumstances like Danielle’s—in which a child receives sufficient human support to survive, but virtually no social interaction—because they highlight how much we depend on social interaction to provide the information and skills we need to be part of society or even to develop a “self.”

Socialization is critical both to individuals and to the societies in which they live. As individuals, social interaction provides us the means by which we gradually become able to see ourselves through the eyes of others, and how we learn who we are and how we fit into the larger world. In addition, to function successfully in society, we have to learn the basics of both material and nonmaterial culture, everything from how to dress ourselves to what’s suitable attire for a specific occasion; from when we sleep to what we sleep on; and from what’s considered appropriate to eat for dinner and even how to use the stove to prepare it. Most importantly, we have to learn language—whether it’s the dominant language or one common in a subculture, whether it’s verbal or through signs—in order to communicate and to think. As we saw with Danielle, without socialization we have no commonly recognizable sense of self.

For society to function, the socialization of individuals is necessary. Although how this occurs and what is transmitted in terms of cultural norms and values differs, every society relies upon socialization to ensure its survival. A core value in the United States is democracy, so children in the U.S. might hear about voting or go to vote with their families before they even begin school. Once in school, they will learn about American history, civics, and citizenship. Students also learn the ways that the U.S. has not upheld democratic ideals and has disenfranchised various groups of people. Thus, in addition to voting and learning how to use material objects such as voting machines, children also learn about various social movements and leaders who resisted the existing social norms in order to facilitate change. Learning about how society has failed to live up to its ideals (and continues to struggle in certain areas) helps citizens not only to understand values and norms on a personal level, but also to see the importance of values and norms in society, as well as how these can change over time. Remember that socialization is a lifelong process, so in our example, people will continue to examine whether or not the U.S. is living up to its democratic ideals over many years.

Watch this video to learn more about what it means to be socialized, and what things contribute to socialization. The video provides an effective overview of several concepts related to socialization that will be covered in this module. 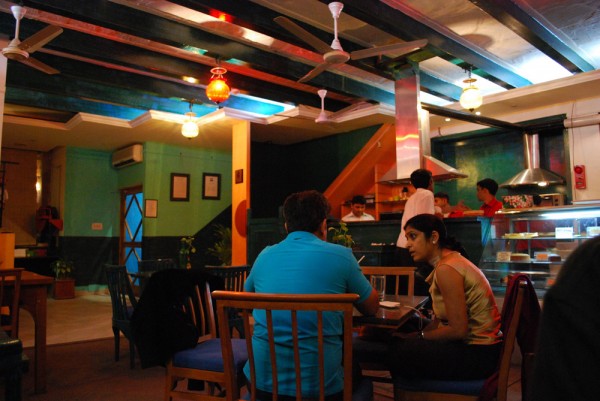 Figure 1. Socialization teaches us our society’s expectations for dining out. The manners and customs of different cultures (When can you use your hands to eat? How should you compliment the cook? Who is the “head” of the table?) are learned through socialization. (Photo courtesy of Niyam Bhushan/flickr)

Some experts argue that who we are is based entirely on genetics or our biological makeup. According to this belief, our temperments, interests, and talents are set before birth. From this perspective, who we are depends on nature. Others, including most sociologists, assert that who we are is a result of nurture—the relationships and environments that surround us. 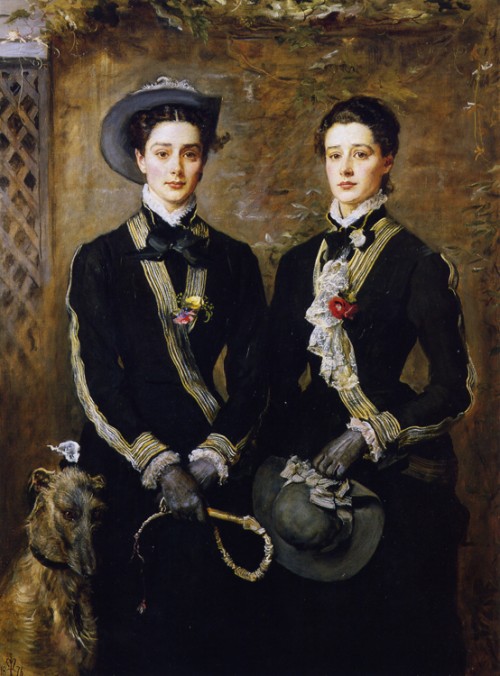 Figure 2. Identical twins may look alike, but their differences can give us clues to the effects of socialization. (Photo courtesy of D. Flam/flickr)

One way researchers attempt to measure the impact of nature is by studying twins. Some studies have followed identical twins who were raised separately. The pairs shared the same genetic inheritance, but in some cases were socialized in different ways. Instances of this situation are rare, but studying the degree to which identical twins raised apart are the same or different can give researchers insight into the way our temperaments, preferences, and abilities are shaped by our genetic makeup versus our social environment.

For example, in 1968 twin girls born to a mentally ill mother were put up for adoption, separated from each other, and raised in different households. The adoptive parents, and certainly the adoptees themselves, did not know the girls were one of five pairs of twins who were made subjects of a scientific study (Flam 2007).

Learn about the famous twins, Oskar and Jack, who were separated as infants and led strikingly different lives. You can visit the article “Separated at Birth” to read about five other sets of twins who grew up apart and discovered each other later in life.

Though genetics and hormones play an important role in human behavior, sociology’s larger concern is the effect society has on human behavior–the “nurture” side of the nature-versus-nurture debate. What race were the twins? From what social class were their parents? What about gender? Religion? All these factors affected the lives of the twins as much as their genetic makeup, and are critical to consider as we look at life through the sociological lens.

Chris is a white male who was born in the United States, though he also faced considerable economic and domestic challenges. How would the story change if our example was a female immigrant, with dark skin? Social class and what Pierre Bourdieu calls “cultural capital” are important in directing one’s life chances, but perhaps equally important are race/ethnicity, gender, economic class, and whether one is perceived as an immigrant or a native-born citizen.

Sociologists all recognize the importance of socialization for healthy individual and societal development. But how do scholars working in the three major theoretical paradigms approach this topic?

Structural functionalists would say that socialization is essential to society, both because it trains members to operate successfully within it and because it perpetuates culture by transmitting it to new generations. Without socialization, a society’s culture would destabilize and ultimately perish as members died off.

A conflict theorist might argue that socialization reproduces inequality from generation to generation by conveying different expectations and norms to those with different social characteristics. For example, individuals are socialized differently by gender, social class, and race. As in Chris Langan’s case, this creates different (unequal) opportunities.

An interactionist studying socialization is concerned with face-to-face exchanges and symbolic communication. For example, dressing baby boys in blue and baby girls in pink is one small way we convey messages about differences in gender roles.

nature:
the influence of our genetic makeup on self-development

nurture:
the role that our social environment plays in self-development