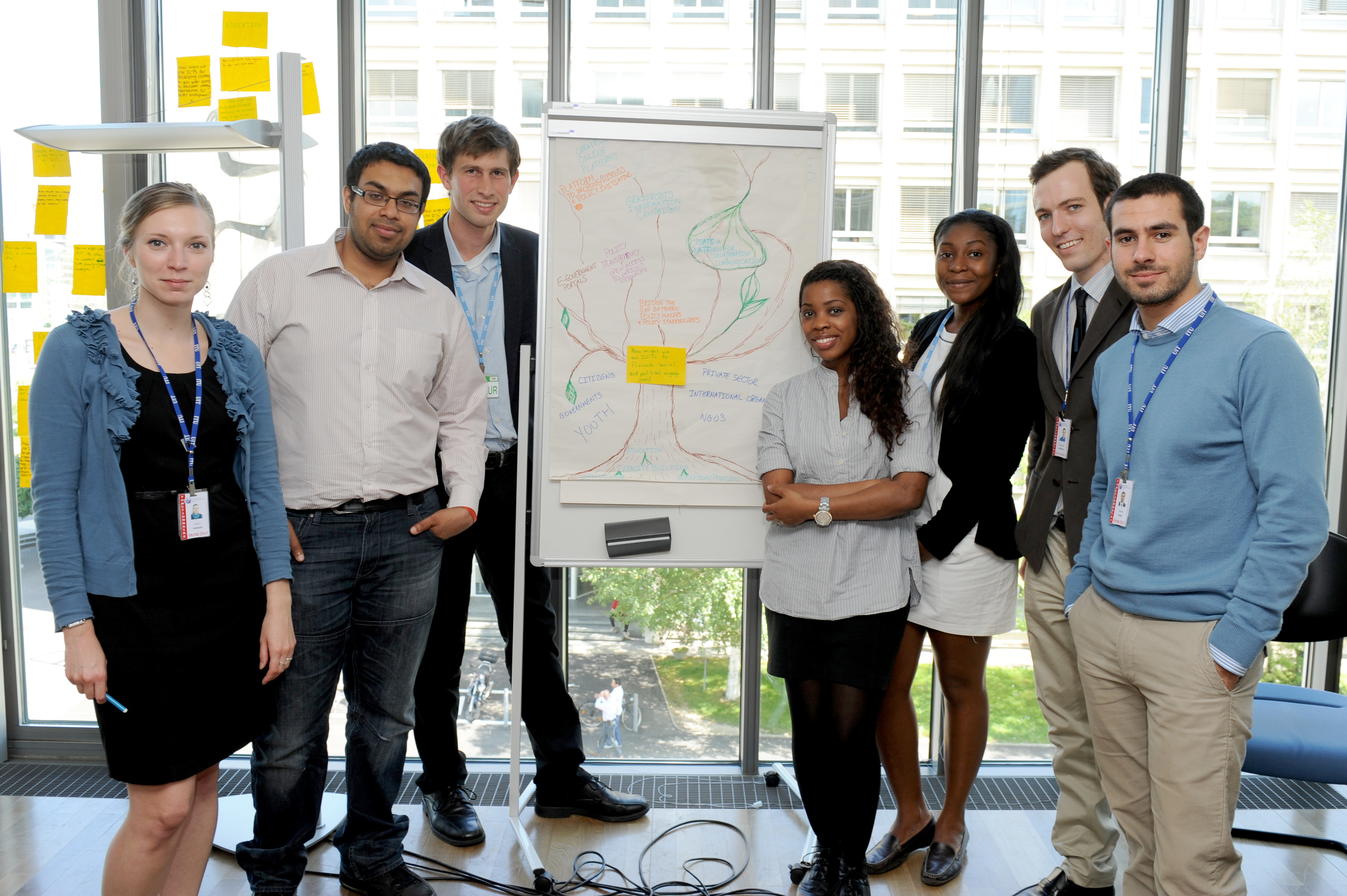 Figure 1. As young adults gain more experience, they think increasingly more in the abstract, and are able to understand different perspectives and complexities.

In the adolescence module, we discussed Piaget’s formal operational thought. The hallmark of this type of thinking is the ability to think abstractly or to consider possibilities and ideas about circumstances never directly experienced. Thinking abstractly is only one characteristic of adult thought, however. If you compare a 14-year-old with someone in their late 30s, you would probably find that the later considers not only what is possible, but also what is likely. Why the change? The young adult has gained experience and understands why possibilities do not always become realities. This difference in adult and adolescent thought can spark arguments between the generations.

Here is an example. A student in her late 30s relayed such an argument she was having with her 14-year-old son. The son had saved a considerable amount of money and wanted to buy an old car and store it in the garage until he was old enough to drive. He could sit in it, pretend he was driving, clean it up, and show it to his friends. It sounded like a perfect opportunity. The mother, however, had practical objections. The car would just sit for several years while deteriorating. The son would probably change his mind about the type of car he wanted by the time he was old enough to drive and they would be stuck with a car that would not run. She was also concerned that having a car nearby would be too much temptation and the son might decide to sneak it out for a quick ride before he had a permit or license.

Piaget’s theory of cognitive development ended with formal operations, but it is possible that other ways of thinking may develop after (or “post”) formal operations in adulthood (even if this thinking does not constitute a separate “stage” of development). Postformal thought is practical, realistic and more individualistic, but also characterized by understanding the complexities of various perspectives. As a person approaches the late 30s, chances are they make decisions out of necessity or because of prior experience and are less influenced by what others think. Of course, this is particularly true in individualistic cultures such as the United States. Postformal thought is often described as more flexible, logical, willing to accept moral and intellectual complexities, and dialectical than previous stages in development.

One of the first theories of cognitive development in early adulthood originated with William Perry (1970)[1], who studied undergraduate students at Harvard University.  Perry noted that over the course of students’ college years, cognition tended to shift from dualism (absolute, black and white, right and wrong type of thinking) to multiplicity (recognizing that some problems are solvable and some answers are not yet known) to relativism (understanding the importance of the specific context of knowledge—it’s all relative to other factors). Similar to Piaget’s formal operational thinking in adolescence, this change in thinking in early adulthood is affected by educational experiences.

Please watch this brief lecture by Dr. Eric Landrum to better understand the way that thinking can shift during college, according to Perry’s scheme. Notice the overall shifts in beliefs over time. Do you recognize your own thinking or the thinking of others you know in this clip?

You can view the transcript for “Perry’s Scheme of Intellectual Development” here (opens in new window).

In addition to moving toward more practical considerations, thinking in early adulthood may also become more flexible and balanced. Abstract ideas that the adolescent believes in firmly may become standards by which the individual evaluates reality. As Perry’s research pointed out, adolescents tend to think in dichotomies or absolute terms; ideas are true or false; good or bad; right or wrong and there is no middle ground. However, with education and experience, the young adult comes to recognize that there is some right and some wrong in each position. Such thinking is more realistic because very few positions, ideas, situations, or people are completely right or wrong.

Some adults may move even beyond the relativistic or contextual thinking described by Perry; they may be able to bring together important aspects of two opposing viewpoints or positions, synthesize them, and come up with new ideas. This is referred to as dialectical thought and is considered one of the most advanced aspects of postformal thinking (Basseches, 1984[2]). There isn’t just one theory of postformal thought; there are variations, with emphasis on adults’ ability to tolerate ambiguity or to accept contradictions or find new problems, rather than solve problems, etc. (as well as relativism and dialecticism that we just learned about). What they all have in common is the proposition that the way we think may change during adulthood with education and experience.

dialectical thought:
the ability to reason from multiple perspectives and synthesize various viewpoints in order to come up with new ideas
dualism:
absolute, black and white, right and wrong type of thinking
multiplicity:
recognizing that some problems are solvable and some answers are not yet known
postformal thought:
a more individualistic and realistic type of thinking that occurs after Piaget’s last stage of formal operations
relativism:
understanding the importance of the specific context of knowledge—it’s all relative to other factors