Complications of the Newborn

There are several ways to assess the condition of the newborn. The most widely used tool is the Neonatal Behavioral Assessment Scale (NBAS) developed by T. Berry Brazelton. This tool has been used around the world to help parents get to know their infants and to make comparisons of infants in different cultures (Brazelton & Nugent, 1995). The baby’s motor development, muscle tone, and stress response are assessed.

The Apgar test is conducted one minute and five minutes after birth. This is a very quick way to assess the newborn’s overall condition. Five measures are assessed: the heart rate, respiration, muscle tone (quickly assessed by a skilled nurse when the baby is handed to them or by touching the baby’s palm), reflex response (the Babinski reflex is tested), and color. A score of 0 to 2 is given on each feature examined. An Apgar of 5 or less is cause for concern. The second Apgar should indicate improvement with a higher score.

Watch this video that explains how to calculate the Apgar score for a newborn.

You can view the transcript for “APGAR Score – MEDZCOOL” here (opens in new window). 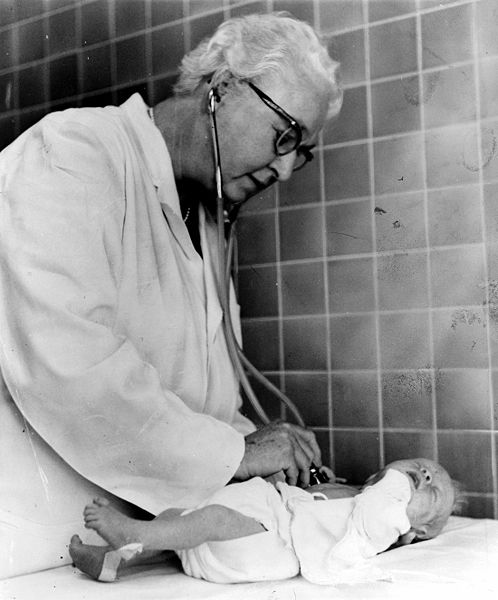 A child might also have a low birth weight if it is born at less than 37 weeks gestation (which qualifies it as a preterm baby). In 2016, 9.85 percent of babies born in the U.S. were preterm.[2] Early birth can be triggered by anything that disrupts the mother’s system. For instance, vaginal infections or gum disease can actually lead to premature birth because such infection causes the mother to release anti-inflammatory chemicals which, in turn, can trigger contractions. Smoking and the use of other teratogens can also lead to preterm birth.