Putting It Together: Early Adulthood 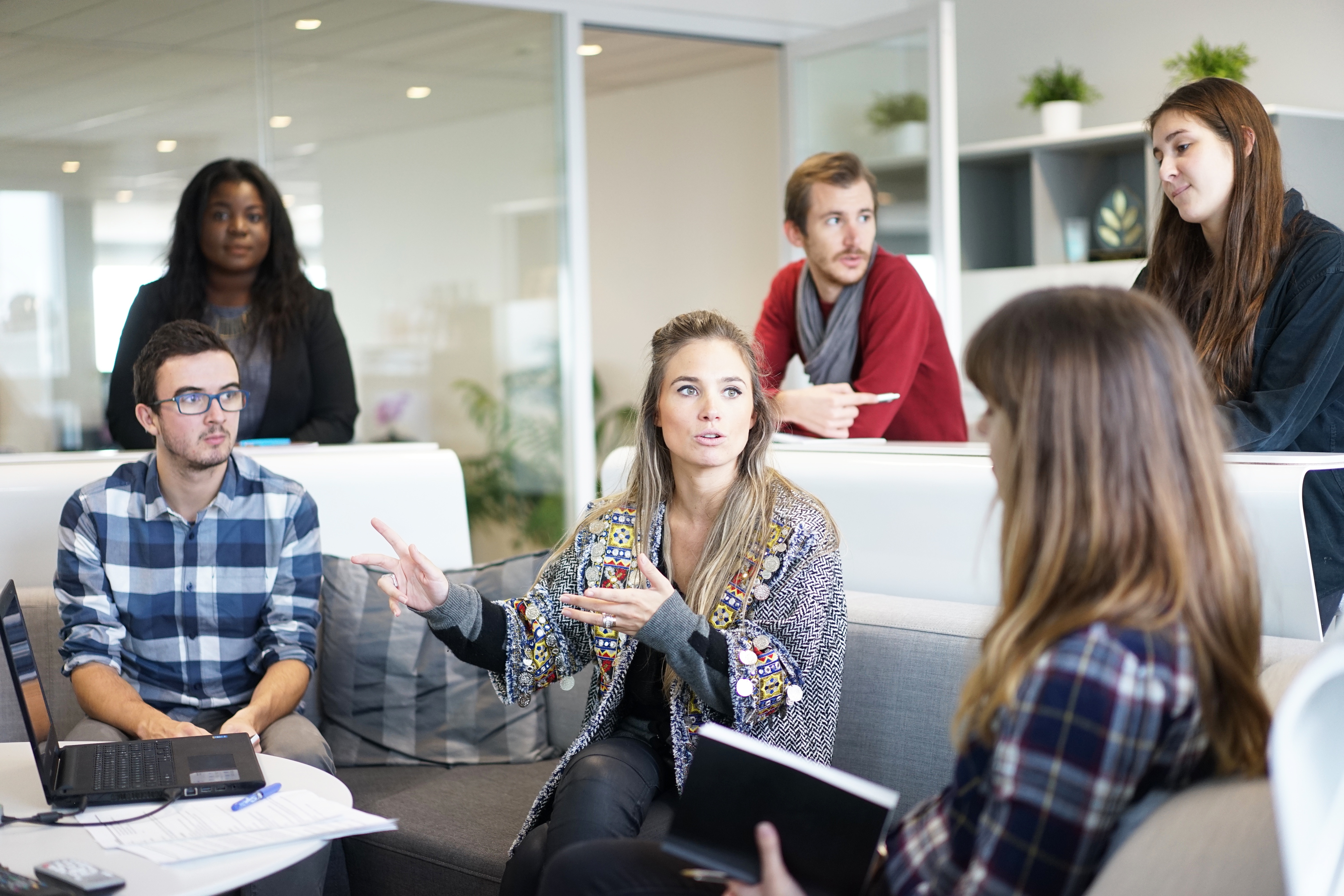 As we have learned in this module, young adults are often in the “prime of life,” especially physically and sexually. However, young adults may be engaged in risky behaviors and be particularly vulnerable to injuries, accidents, alcohol and drug use/abuse, sexually transmitted diseases, rape, and suicide. Nutrition and exercise habits in this stage are important since they are associated with health and certain illnesses in middle age. Cognitive and brain development continues, with the influences of education and experience. Young adults may move from formal logical thinking to postformal thinking, becoming better at considering multiple perspectives and contexts, appreciating ambiguity and uncertainty, and using practical experience in making decisions.

Higher education plays an important role for more and more young adults—in this module we examined the connections between education and work and learned about how exploring and choosing one’s career is key during this stage. We saw that establishing intimacy in friendships, romance, and family relationships is another significant aspect of young adulthood; love, dating, cohabitation, marriage, and becoming parents were all examined.

We were introduced to the major theories of adult development, primarily those of Erikson and Levinson, and we learned about Arnett’s “emerging adulthood,” a potentially new stage involving the transition from adolescence to young adulthood, with young adults taking on “adult roles” later than expected. By the late thirties, though, most young adults have become independent of their parents/families of origin and are in the throes of adult work, family, and community activities and responsibilities.

Please read the article below for a summary of some of these early adulthood topics, but from a slightly different perspective—that of generations or cohorts. “Millennials” are defined as individuals who were born between 1981 and 1996, and as such, they make up a large part of today’s young adults. Read about this group in terms of education, work, finances, living with parents, getting married, and having children, comparing their norms with those of previous generations and potentially future generations of young adults. Consider “emerging adulthood”; how much do you think generation, history, and culture are affecting this observed phenomenon? Will it continue to be part of early adulthood development in the future? Why or why not?

Link to Learning: Millenials and other generations

Read this article “Millennial life: How young adulthood today compares with prior generations” from the Pew Research Center.