Why It Matters: Middle Adulthood

Why learn about human development during middle adulthood? 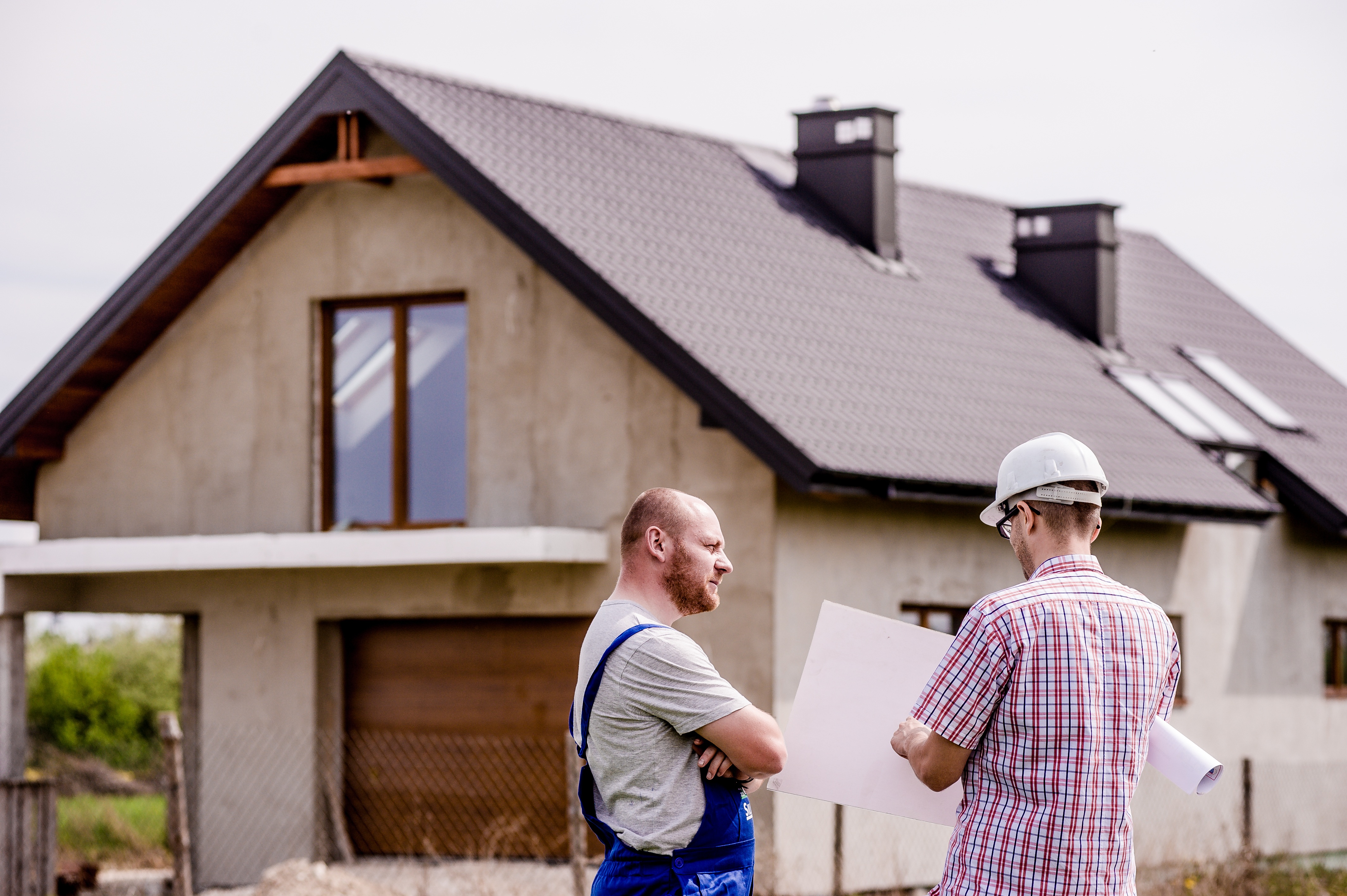 In 1225, St. Marher observed that “time and tide wait for no man.” It is perhaps during middle adulthood that this observation begins its journey from the subconscious to its realization in the world of the everyday—too old to dream, but too young to die (we hope). However, this stage of life is truly as multi-faceted as any other. It is a period of negotiation, and renegotiation, across the three main facets of human existence: physical, psychological, and social.

Firstly, we will learn about the maintenance, protection, and promotion of physical health in middle adulthood. Our body may be the basis of our identity, of how we see ourselves; and one of the sources of our sense of self and self-worth. Who do you see when, quite literally, you look in the mirror? Secondly, there is the psychological accompaniment to that change. Does an individual resent, accept, or confront, issues that arise at this time of life? Positive attitudes and mindfulness impact how change is perceived. Thirdly, social engagement and social support are critically important at this stage of life. Social roles may feel limiting, but they can also motivate and energize, and provide impetus to neurological and cognitive acuity. Our concept of self may not be fully ours to shape or control alone. How others see us, and their expectations of us, are age-sensitive as well.

From the developmental perspective, middle adulthood (or midlife) refers to the period of the lifespan between young adulthood and old age. This period lasts from 20 to 40 years depending on how these stages, ages, and tasks are culturally defined. The most common definition by chronological age for middle adulthood is from 40 to 65, but there can be a range of up to 10 years (ages 30-75) on either side of these parameters.

Research on this period of life is relatively sparse, and many aspects of midlife are still relatively unexplored; in fact it may be the least studied period of the lifespan. This is not as surprising as might initially appear. One hundred years ago, life expectancy in the United States was about 47 years. According to the Centers for Disease Control (CDC), in 2017 it stood at 76.1 for males and 81.1 for females. There is variation between groups, and it is generally agreed that this is due to patterns of social and economic inequality which impact health outcomes across the board, not just longevity. There are also variations across cultures. By 2040 it is estimated that the USA will have been reduced to 64th in the world from a position of 43rd in 2016 in mortality rankings (Foreman et al, 2018).[1]. Such projections must be placed in context. Longevity in the USA is still projected to rise, albeit more slowly than other developed countries such as Japan and Spain. Rates of so-called “lifestyle diseases” such as HBP, diabetes Type 2, substance abuse, smoking,are difficult to predict with exactness, as is the level of air pollution and other toxic environmental contaminants. This is not simply a question of people living longer, it is about the quality of life that they will enjoy, and how individuals and society are equipped to deal with these non-communicable diseases.

In the United States, the large Baby Boom cohort (those born between 1946 and 1964) are now midlife adults, which has led to increased interest in this developmental stage. The U.S. Census (2018) predicts that by 2030, when all boomers will be over 65, they will constitute 21% of the population, up from 15% today. Older adults (those over 65) will outnumber children (those under 18) for the first time in U.S. history by 2035. This will have profound social consequences. This demographic shift is already well advanced in European countries like Germany and Italy. How individuals prepare in middle adulthood for living longer, and being part of an older community, will assume even more critical importance. It may also present a formidable challenge in the areas of health and public policy, as the relative numbers of those who are economically active, or economically inactive, shift.

Margie Lachman (2004) provides a comprehensive overview of the challenges facing midlife adults, outlining the roles and responsibilities of those entering the “afternoon of life” (Jung). These include:

Taken singly or together, these can represent a fundamental reorientation of outlook, investment, attitudes, and personal relationships which can present formidable obstacles in terms of social and economic challenges. They may also be affected by circumstances outside our control, at a time that we may have envisaged as planned and under control.