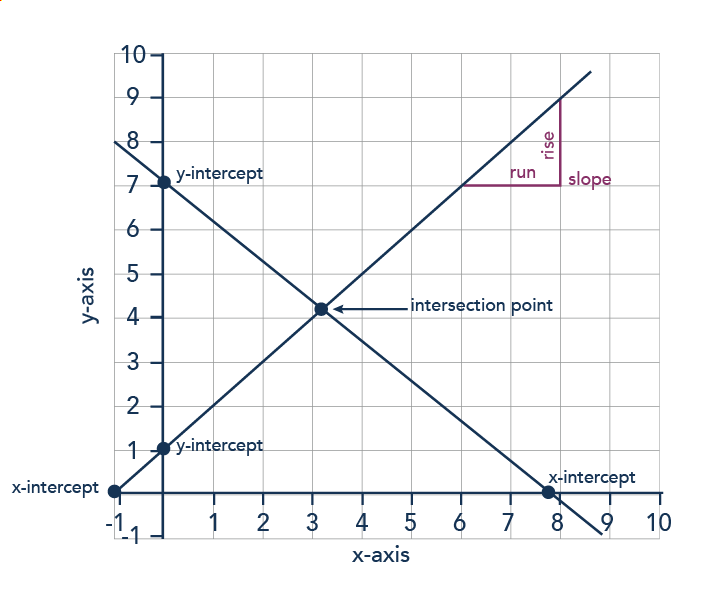 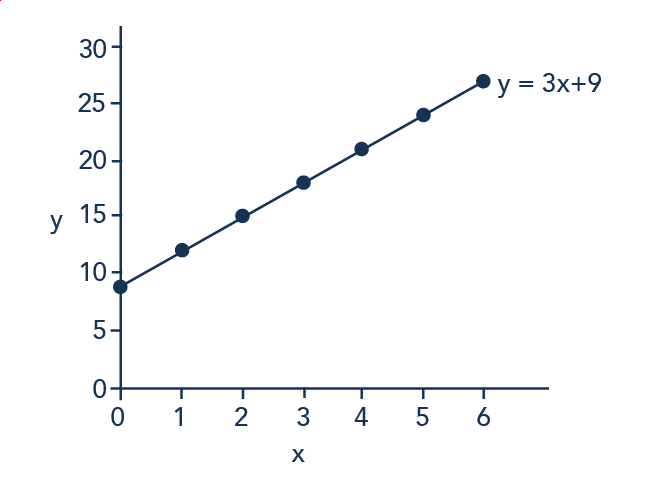 Figure 2. Slope and Algebra of a Straight Line.

You can view the transcript for “Episode 6: Graph Review” here (opens in new window).