The Consumer Price Index, like all economic statistics, is a flawed measure of the cost of living. That doesn’t mean it’s not useful, as long as we remember the flaws.

The CPI and Core Inflation Index

Imagine if you were driving a company truck across the country—you probably would care about things like the prices of available roadside food and motel rooms as well as the truck’s operating condition. However, the manager of the firm might have different priorities. He or she would care mostly about the truck’s on-time performance and much less so about the food you were eating and the places you were staying. In other words, the company manager would be paying attention to the production of the firm, while ignoring transitory elements that impacted you, but did not affect the company’s bottom line.

In a sense, a similar situation occurs with regard to measures of inflation. As we’ve learned, CPI measures prices as they affect everyday household spending. Well, a core inflation index is typically calculated by taking the CPI and excluding volatile economic variables. In this way, economists have a better sense of the underlying trends in prices that affect the cost of living.

Examples of excluded variables include energy and food prices, which can jump around from month to month because of the weather. According to an article by Kent Bernhard, during Hurricane Katrina in 2005, a key supply point for the nation’s gasoline was nearly knocked out. Gas prices quickly shot up across the nation, in some places up to 40 cents a gallon in one day. This was not the cause of an economic policy but rather a short-lived event until the pumps were restored in the region. In this case, the CPI that month would register the change as a cost of living event to households, but the core inflation index would remain unchanged. As a result, the Federal Reserve’s decisions on interest rates would not be influenced. Similarly, droughts can cause world-wide spikes in food prices that, if temporary, do not affect the nation’s economic capability.

As former Chairman of the Federal Reserve Ben Bernanke noted in 1999 about the core inflation index, “It provide(s) a better guide to monetary policy than the other indices, since it measures the more persistent underlying inflation rather than transitory influences on the price level.” Bernanke also noted that it helps communicate that every inflationary shock need not be responded to by the Federal Reserve since some price changes are transitory and not part of a structural change in the economy.

In recent years, the statisticians have paid considerable attention to a subtle problem: that the change in the total cost of buying a fixed basket of goods and services over time is conceptually not quite the same as the change in the cost of living because the cost of living represents how much it costs for a person to feel that his or her consumption provides an equal level of satisfaction or utility.

When the price of a good rises, consumers tend to purchase less of it and to seek out substitutes instead. Conversely, as the price of a good falls, people will tend to purchase more of it. This pattern implies that goods with generally rising prices should tend over time to become less important in the overall basket of goods used to calculate inflation, while goods with falling prices should tend to become more important. Consider, as an example, a rise in the price of peaches by $100 per pound. If consumers were utterly inflexible in their demand for peaches, this would lead to a big rise in the price of food for consumers. Alternatively, imagine that people are utterly indifferent to whether they have peaches or other types of fruit. Now, if peach prices rise, people completely switch to other fruit choices and the average price of food does not change at all. A fixed and unchanging basket of goods assumes that consumers are locked into buying exactly the same goods, regardless of price changes—not a very likely assumption. Thus, substitution bias—the rise in the price of a fixed basket of goods over time—tends to overstate the rise in a consumer’s true cost of living, because it does not take into account that the person can substitute away from goods whose relative prices have risen. The flip side is that the CPI tends to understate consumers’ standard of living, as measured by nominal income/CPI.

The other major problem in using a fixed basket of goods as the basis for calculating inflation is how to deal with the arrival of improved versions of older goods or altogether new goods. Consider the problem that arises if a cereal is improved by adding 12 essential vitamins and minerals—and also if a box of the cereal costs 5% more. It would clearly be misleading to count the entire resulting higher price as inflation, because the new price is being charged for a product of higher (or at least different) quality. Ideally, one would like to know how much of the higher price is due to the quality change, and how much of it is just a higher price. The Bureau of Labor Statistics, which is responsible for the computation of the Consumer Price Index, must deal with these difficulties in adjusting for quality changes. 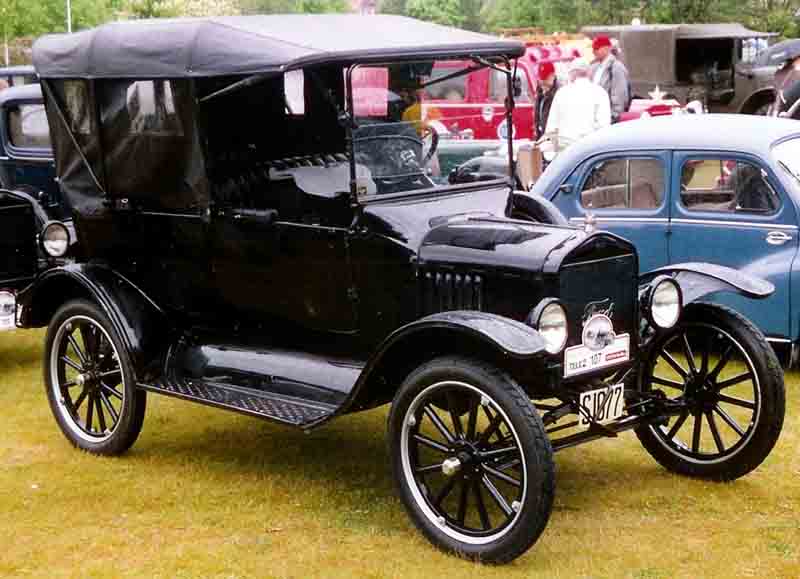 Figure 1. This 1920 Ford Touring was $395. How do you think this price compares with today? And do you think the product is a different quality then as it is now?

A new product can be thought of as an extreme improvement in quality—from something that did not exist to something that does. However, the basket of goods that was fixed in the past obviously does not include new goods created since then. The basket of goods and services used in the Consumer Price Index (CPI) is revised and updated over time, and so new products are gradually included. But the process takes some time. For example, room air conditioners were widely sold in the early 1950s, but were not introduced into the basket of goods behind the Consumer Price Index until 1964. The VCR and personal computer were available in the late 1970s and widely sold by the early 1980s, but did not enter the CPI basket of goods until 1987. By 1996, there were more than 40 million cellular phone subscribers in the United States—but cell phones were not yet part of the CPI basket of goods. The parade of inventions has continued, with the CPI inevitably lagging a few years behind.

The arrival of new goods creates problems with respect to the accuracy of measuring inflation. The reason people buy new goods, presumably, is that the new goods offer better value for money than existing goods. Thus, if the price index leaves out new goods, it overlooks one of the ways in which the cost of living is improving. In addition, the price of a new good is often higher when it is first introduced and then declines over time. If the new good is not included in the CPI for some years, until its price is already lower, the CPI may miss counting this price decline altogether. Taking these arguments together, the improved quality/new goods bias means that the rise in the price of a fixed basket of goods over time tends to overstate the rise in a consumer’s true cost of living, because it does not take into account how improvements in the quality of existing goods or the invention of new goods improves the standard of living.

By the early 2000s, the Bureau of Labor Statistics was using alternative mathematical methods for calculating the Consumer Price Index, more complicated than just adding up the cost of a fixed basket of goods, to allow for some substitution between goods. It was also updating the basket of goods behind the CPI more frequently, so that new and improved goods will be included more rapidly. For certain products, the BLS was carrying out studies to try to measure the quality improvement. For example, with computers, an economic study can try to adjust for changes in speed, memory, screen size, and other characteristics of the product, and then calculate the change in price after these product changes are taken into account. But these adjustments are inevitably imperfect, and exactly how to make these adjustments is often a source of controversy among professional economists.

By the early 2000s, the substitution bias and quality/new goods bias had been somewhat reduced, so that since then the rise in the CPI probably overstates the true rise in inflation by only about 0.5% per year. Over one or a few years, this is not much; over a period of a decade or two, even half of a percent per year compounds to a more significant amount. In addition, the CPI tracks prices from physical locations, and not at online sites like Amazon, where prices can be lower.

When measuring inflation (and other economic statistics, too), a tradeoff arises between simplicity and interpretation. If the inflation rate is calculated with a basket of goods that is fixed and unchanging, then the calculation of an inflation rate is straightforward, but the problems of substitution bias and quality/new goods bias will arise. However, when the basket of goods is allowed to shift and evolve to reflect substitution toward lower relative prices, quality improvements, and new goods, the technical details of calculating the inflation rate grow more complex.

Core Inflation Index:
Version of the CPI excluding volatile economic components like energy and food prices
Improved Quality/New Goods Bias:
As the quality of goods improves over time, and as new goods become invented, the prices of those goods naturally increase reflecting their increased value; the result is that the CPI overstates the cost of living since some of the price increases it measures represent increases in value, not cost
Substitution Bias:
One one good or service becomes more expensive relative to others, consumers tend to substitute away from the more expensive item towards the cheaper item; this means that the weights used to calculate the CPI are no longer accurate, causing the CPI to overstate the cost of living