Introduction to Elasticities in Areas Other Than Price

What you’ll learn to do: explain and calculate other elasticities using common economic variables 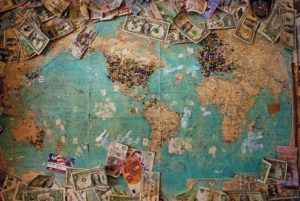 Remember, elasticity measures the responsiveness of one variable to changes in another variable. We have focused on how a change in price can impact other variables. Elasticity doesn’t apply only to price, however. It can describe anything that affects demand or supply. For example, when consumer income varies, it can have an impact on demand. When we consider that impact, we are measuring the responsiveness of one variable (demand) to changes in another variable (consumer income). This is called the income elasticity of demand.

Likewise, if two goods are complements or substitutes, a change in demand for one can have an impact on the demand for the other. This is known as cross-price elasticity of demand. In this section, we’ll elaborate on the idea of elasticity to see how it applies to other economic variables.