When Should the Government Correct the Economy? 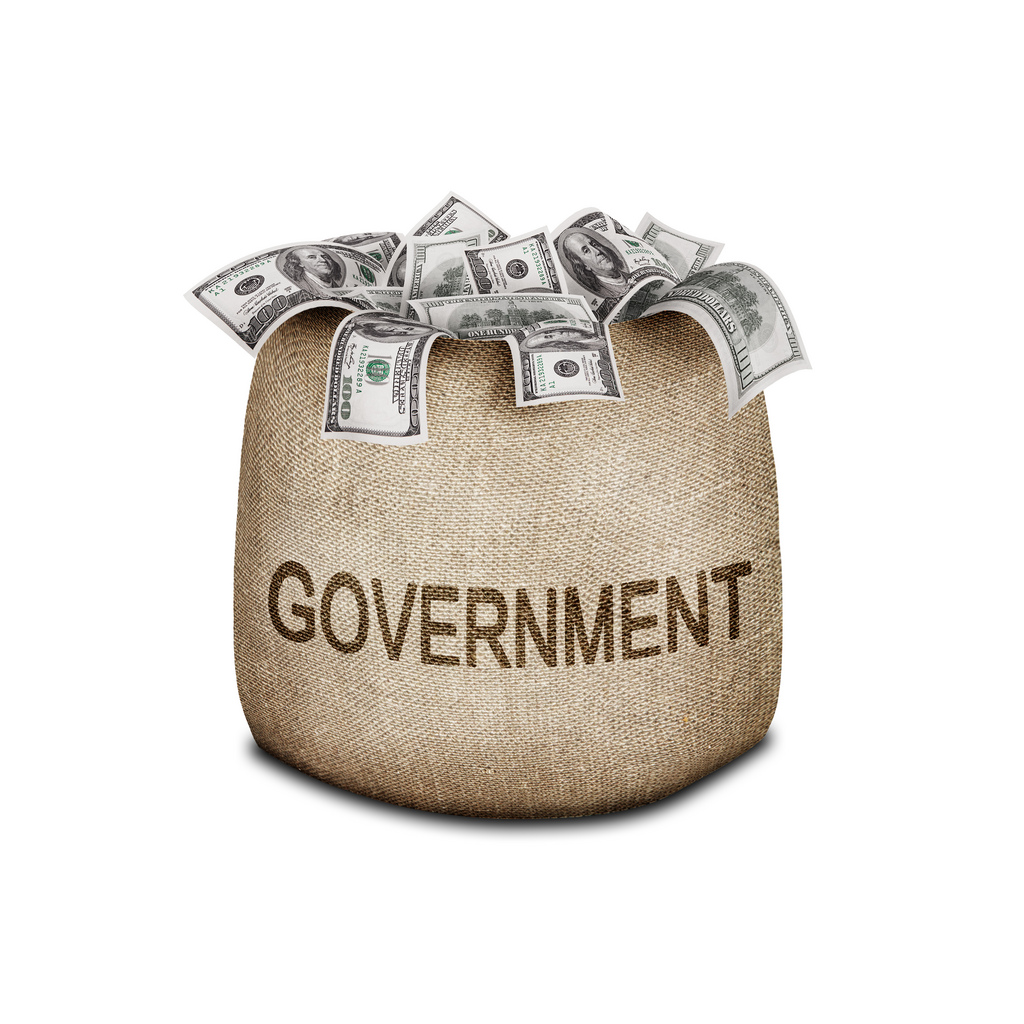 Figure 1. While the Keynesian perspective argues that government should step in to stabilize the economy in a recession, many neoclassical economists hold that intervention is often too late and ineffective. They argue that it would be better to address the flawed policies that led to the recession in the first place.

Keynesian macroeconomic policy requires some optimism about the government’s ability to recognize a situation of too little or too much aggregate demand, and to adjust aggregate demand accordingly with the right level of changes in taxes or spending, all enacted in a timely fashion. After all, neoclassical economists argue, it takes government statisticians months to produce even preliminary estimates of GDP so that politicians know whether a recession is occurring—and those preliminary estimates may be revised substantially later. Moreover, there is the question of timely action. The political process can take more months to enact a tax cut or a spending increase. Political or economic considerations may determine the amount of tax or spending changes. Then the economy will take still more months to put into effect changes in aggregate demand through spending and production.

When economists and policy makers consider all of these time lags and political realities, active fiscal policy may fail to address the current problem, and could even make the future economy worse. The average U.S. post-World War II recession has lasted only about a year. By the time government policy activates, the recession will likely be over. As a consequence, the only result of government fine-tuning will be to stimulate the economy when it is already recovering (or to contract the economy when it is already falling). In other words, an active macroeconomic policy is likely to exacerbate the cycles rather than dampen them. Some neoclassical economists believe a large part of the business cycles we observe are due to flawed government policy.

The policy prescriptions of neoclassical economics are very simple. Because of flexible prices and wages, any divergence from potential output and full employment is self-correcting. Thus, there is no need for government intervention in the macroeconomy. Indeed, as we will learn in subsequent modules, government intervention is unlikely to help and more likely to hurt the functioning of the economy.

In short, neoclassical economists do not believe in “fine-tuning” the economy. They believe that economic growth is fostered by a stable economic environment with a low rate of inflation. Similarly, tax rates should be low and unchanging. In this environment, private economic agents can make the best possible investment decisions, which will lead to optimal investment in physical and human capital as well as research and development to promote improvements in technology.