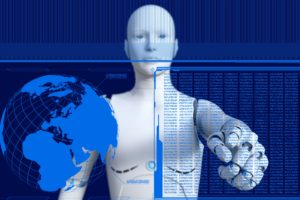 This equation states that your grade depends on three things: the number of hours you spend studying, your class attendance hours, and your prior course grades represented as your grade-point average (GPA). It also says that study time is twice as important (0.50) as either class attendance hours (0.25) or prior GPA score (0.25). If this relationship is true, how could you raise your grade in this course? By not skipping class and studying more. Note that you cannot do anything about your prior GPA, since that is calculated from courses you’ve already taken and grades you’ve already received.