Putting It Together: The Income-Expenditure Model

In this module we examined Keynesian economics in more detail using the Income-Expenditure Model. This model was the original graphical representation of Keynesian economics, and while not as widely used as the AD-AS model, it has several advantages over the latter. These include: 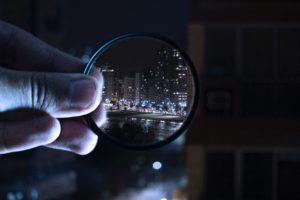