The Question of a Balanced Budget

For many decades, going back to the 1930s, various legislators have put forward proposals to require that the U.S. government balance its budget every year. In 1995, a proposed constitutional amendment that would require a balanced budget passed the U.S. House of Representatives by a wide margin, and failed in the U.S. Senate by only a single vote. (For the balanced budget to have become an amendment to the Constitution would have required a two-thirds vote by Congress and passage by three-quarters of the state legislatures.) 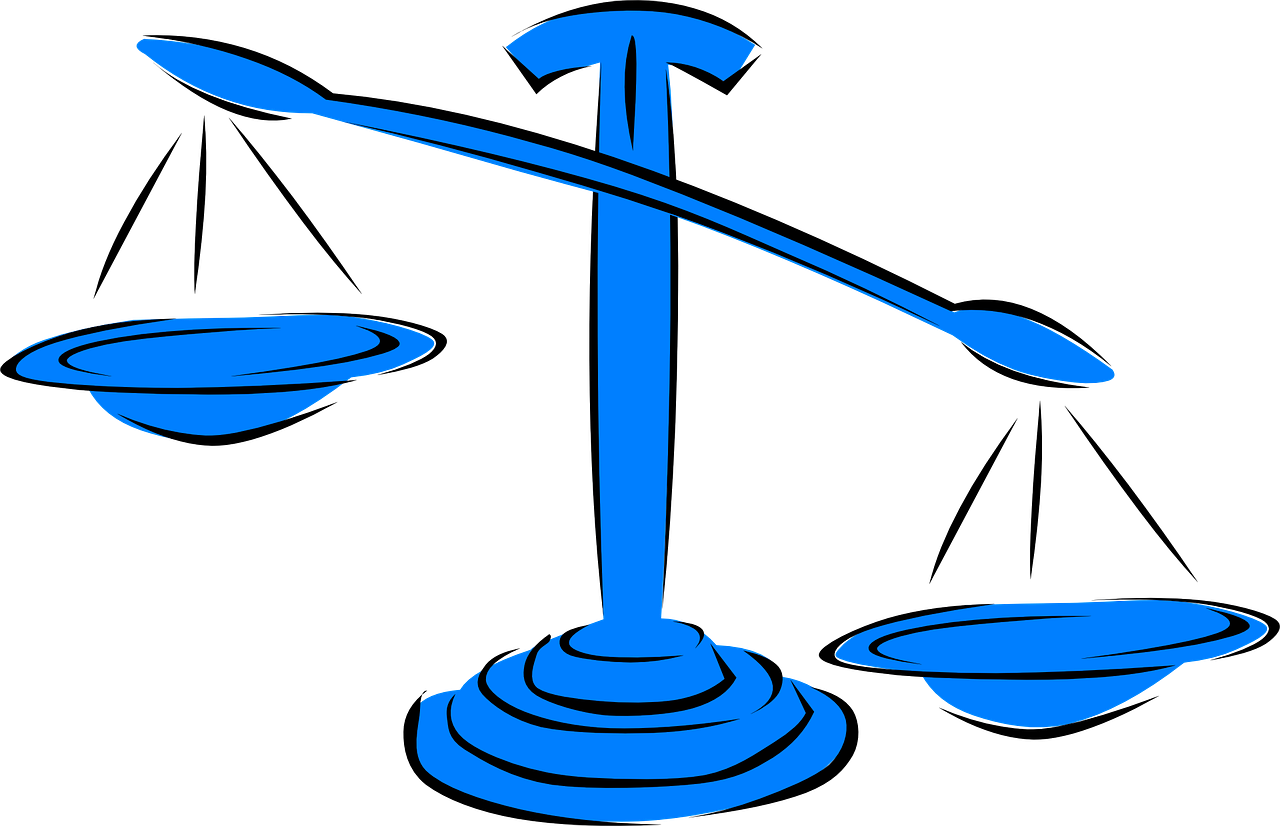 Figure 1. While a balanced budget makes sense for an individual or household, it is more nuanced at a national level.

Most economists view the proposals for a perpetually balanced budget with bemusement. After all, in the short term, economists would expect the budget deficits and surpluses to fluctuate up and down with the economy and the automatic stabilizers. Economic recessions should automatically lead to larger budget deficits or smaller budget surpluses, while economic booms lead to smaller deficits or larger surpluses. A requirement that the budget be balanced each and every year would prevent these automatic stabilizers from working and would worsen the severity of economic fluctuations.

Some supporters of the balanced budget amendment like to argue that, since households must balance their own budgets, the government should too. However, this analogy between household and government behavior is severely flawed. Most households do not balance their budgets every year. Some years households borrow to buy houses or cars or to pay for medical expenses or college tuition. Other years they repay loans and save funds in retirement accounts. After retirement, they withdraw and spend those savings. Also, the government is not a household for many reasons, one of which is that the government has macroeconomic responsibilities. The argument of Keynesian macroeconomic policy is that the government needs to lean against the wind, spending when times are hard and saving when times are good, for the sake of the overall economy.

There is also no particular reason to expect a government budget to be balanced in the medium term of a few years. For example, a government may decide that by running large budget deficits, it can make crucial long-term investments in human capital and physical infrastructure that will build the country’s long-term productivity. These decisions may work out well or poorly, but they are not always irrational. Such policies of ongoing government budget deficits may persist for decades. As the U.S. experience from the end of World War II up to about 1980 shows, it is perfectly possible to run budget deficits almost every year for decades, but as long as the percentage increases in debt are smaller than the percentage growth of GDP, the debt/GDP ratio will decline at the same time.

Nothing in this argument is a claim that budget deficits are always a wise policy. In the short run, a government that runs a very large budget deficit can shift aggregate demand to the right and trigger severe inflation. Additionally, governments may borrow for foolish or impractical reasons. Later when we learn about policy application in more detail, we will discuss how large budget deficits, by reducing national saving, can in certain cases reduce economic growth and even contribute to international financial crises. A requirement that the budget be balanced in each calendar year, however, is a misguided overreaction to the fear that in some cases, budget deficits can become too large.