Putting It Together: Income Distribution

In this module, we learned about income distribution, poverty, and programs that make up the social safety net.

Measuring inequality involves making comparisons across the entire distribution of income, not just the poor. One way of doing this is to divide the population into groups, like quintiles, and then calculate what share of income each group receives. An alternative approach is to draw Lorenz curves, which compare the cumulative income actually received to a perfectly equal distribution of income. Income inequality in the United States increased substantially from the late 1970s and early 1980s into the 2000s. The two most common explanations that economists cite are changes in household structures that have led to more two-earner couples and single-parent families, and the effect of new information and communications technology on wages. 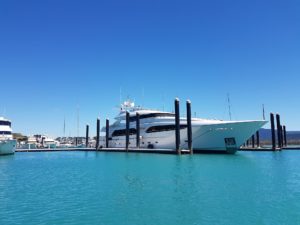 As the income gap has widened in recent decades, there has been increased awareness of and interest in doing more to reduce economic inequality. While most people support some sort of government assistance for those in poverty, there seems to be less consensus about limiting the incomes of those at the top of the income distribution. Pushing too aggressively for economic equality can run the risk of decreasing economic incentives. However, a moderate push for economic equality can increase economic output, both through methods like improved education and by building a base of political support for market forces.