Putting It Together: Monopoly

The goal of this module was analyze a firm’s profit maximizing strategies under conditions of monopoly. Among other things, you learned how to: 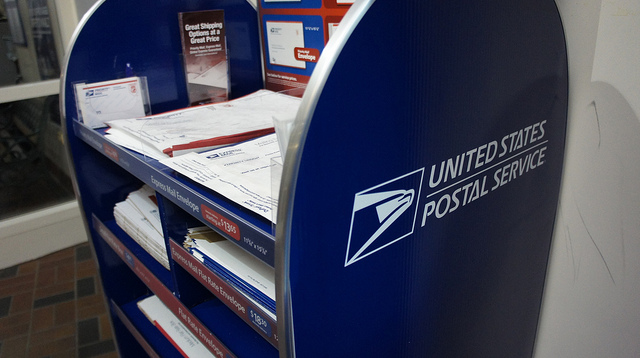 So why are monopolies bad? It’s not primarily because they charge too high a price. Rather, it’s because they are allocatively inefficient, in other words, they produce too little of the product, and because (often) they are productively inefficient, that is, they don’t produce as cheaply as possible. Many of the issues we explored in this module will show up again in the next module on Monopolistic Competition and Oligopoly.

Nearly all monopolies in the U.S. are regulated monopolies, meaning the prices they charge have to be reviewed and approved (or not) by a regulatory branch of the government. A good example of this is the U.S. Postal Service, whose rates must be accepted by the Postal Rate Commission. Thus, regulated monopolies don’t behave exactly the way pure monopolies do, as explained in this module. Why do we study them then? Because nearly all firms in the real world have some market power, that is the ability to influence the market price. Monopoly power, the ability to set the market price, is the ultimate in market power. Understanding how monopolies exploit their power helps us understand how real world, but not-quite-monopoly firms, operate.

At the beginning of the module, we presented the East India Company and the Confederate States as a monopoly or near monopoly provider of a good. Nearly every American schoolchild knows the result of the “unwelcome visit” the “Mohawks” bestowed upon Boston Harbor’s tea-bearing ships—the Boston Tea Party. Regarding the cotton industry, we also know Great Britain remained neutral during the Civil War, taking neither side during the conflict.

Did the monopoly nature of these business have unintended and historical consequences? Might the American Revolution have been deterred, if the East India Company had sailed the tea-bearing ships back to England? Might the southern states have made different decisions had they not been so confident “King Cotton” would force diplomatic recognition of the Confederate States of America? Of course, it is not possible to definitively answer these questions. We cannot roll back the clock and try a different scenario. We can, however, consider the monopoly nature of these businesses and the roles they played and hypothesize about what might have occurred under different circumstances.

Perhaps if there had been legal free tea trade, the colonists would have seen things differently. There was smuggled Dutch tea in the colonial market. If the colonists had been able to freely purchase Dutch tea, they would have paid lower prices and avoided the tax.

What about the cotton monopoly? With one in five jobs in Great Britain depending on Southern cotton and the Confederate States as nearly the sole provider of that cotton, why did Great Britain remain neutral during the Civil War? At the beginning of the war, Britain simply drew down massive stores of cotton. These stockpiles lasted until near the end of 1862. Why did Britain not recognize the Confederacy at that point? Two reasons: The Emancipation Proclamation and new sources of cotton. Having outlawed slavery throughout the United Kingdom in 1833, it was politically impossible for Great Britain, empty cotton warehouses or not, to recognize, diplomatically, the Confederate States. In addition, during the two years it took to draw down the stockpiles, Britain expanded cotton imports from India, Egypt, and Brazil.

Monopoly sellers often see no threats to their superior marketplace position. In these examples did the power of the monopoly blind the decision makers to other possibilities? Perhaps. As a result of their actions, this is how history unfolded.