Law of Diminishing Returns and the Curved Shape of the PPF 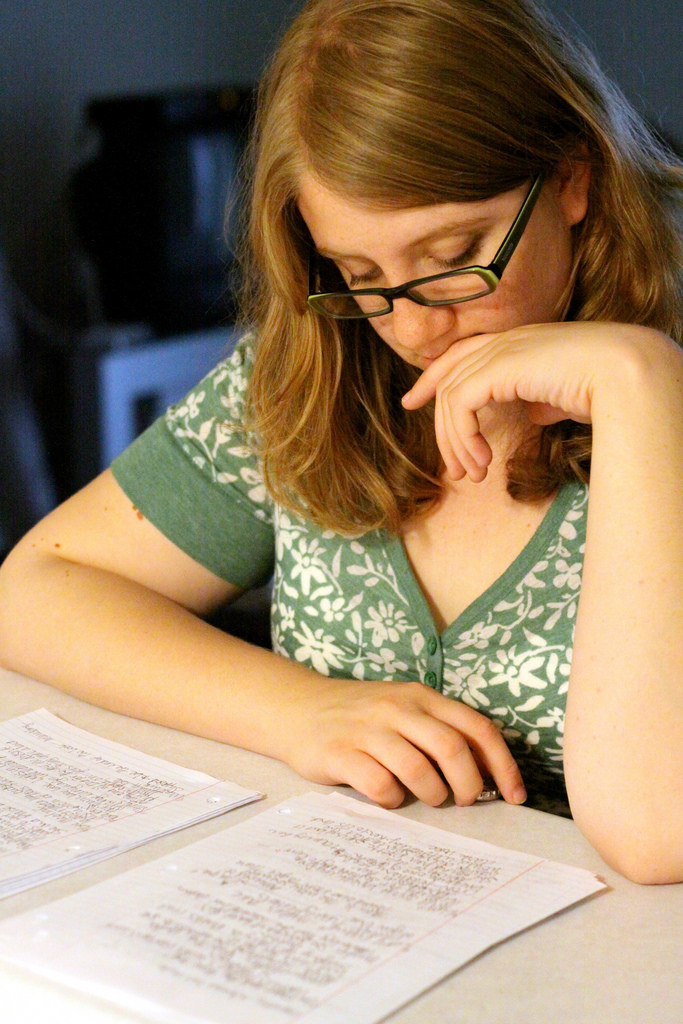