Why It Matters: Income Distribution

Why analyze the distribution of income? 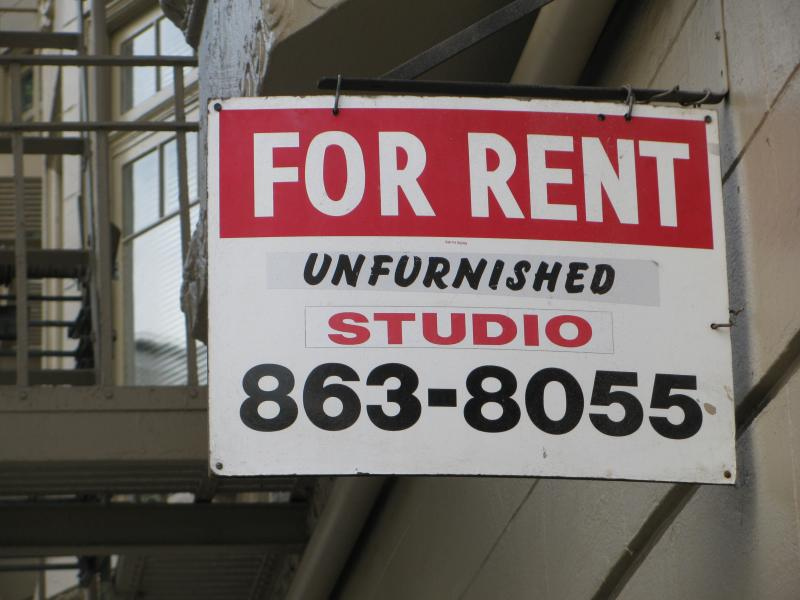 In a market economy, labor markets work efficiently to match job seekers with employers needing their skills who, in turn, pay wages and salaries based on the value that workers bring to firms. Since not everyone has the same job skills, labor markets result in considerable income inequality.

In 2016, the median American household income was $59,039 (the median is the level where half of all families had more than that level and half had less). At the same time, the lowest quintile of American households (a quintile is one fifth or 20%) earned no more $24,002, while the highest quintile earned at least $121,019. While income inequality can motivate people to work harder and improve their skills, recent evidence suggests that if income inequality gets too extreme, it can adversely affect the functioning of the economy as a whole.

According to the U.S. Census Bureau, in 2016 the federal government classified almost 41 million Americans as living with family incomes below the poverty line. Think about a family of three—perhaps a single mother with two children—attempting to pay for the basics of life on perhaps $17,916 per year. After paying for rent, healthcare, clothing, and transportation, such a family might have $6,000 to spend on food. Spread over 365 days, the food budget for the entire family would be about $17 per day. To put this in perspective, most cities have restaurants where $17 will buy you an appetizer for one.

This module begins by exploring how the U.S. government defines poverty, the balance between assisting the poor without discouraging work, and how federal antipoverty programs work. The module also discusses income inequality—how economists measure inequality, why inequality has changed in recent decades, the range of possible government policies to reduce inequality, and the danger of a tradeoff that too great a reduction in inequality may reduce incentives for producing output.

In this module, we will consider questions such as: