Why It Matters: Utility

Why use utility to explain consumer behavior? 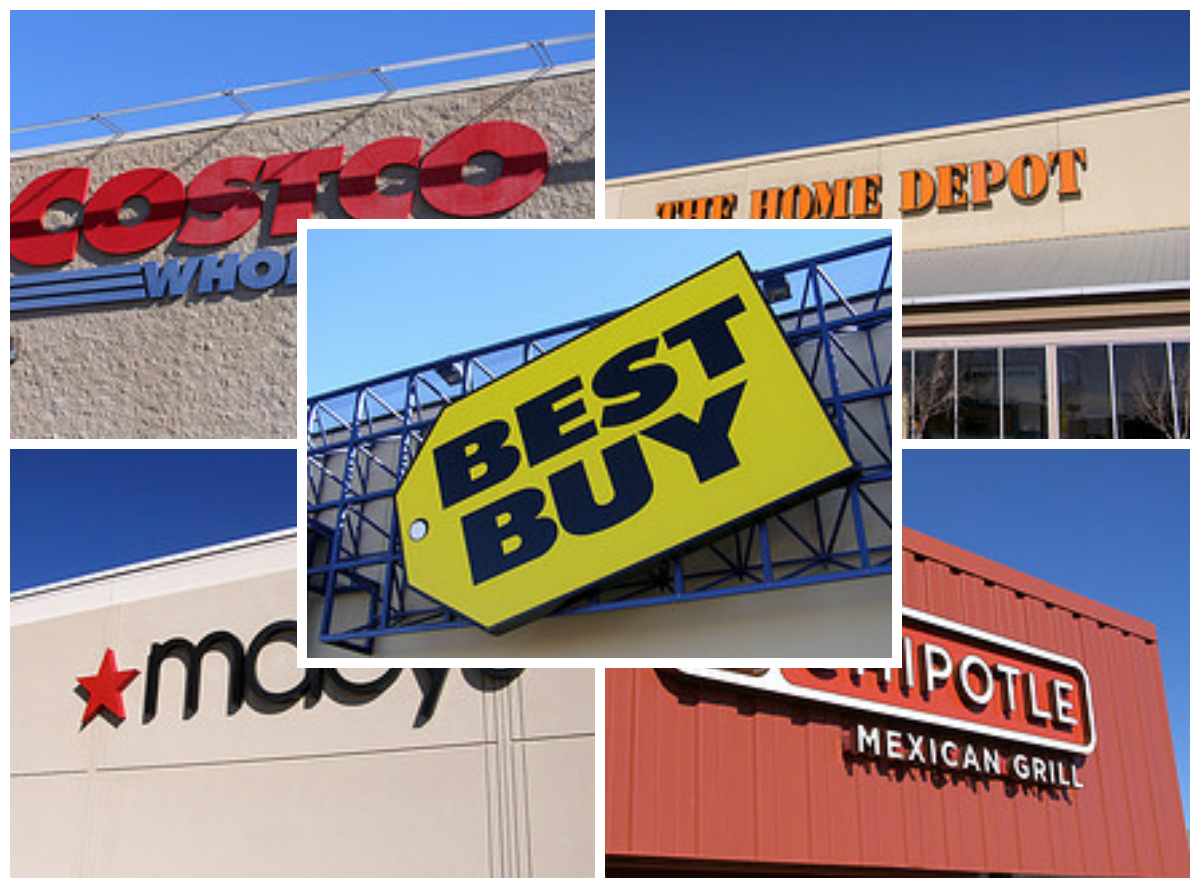 The 2008–2009 Great Recession touched families around the globe. In too many countries, workers found themselves out of a job. In developed countries, unemployment compensation provided a safety net, but families still saw a marked decrease in disposable income and had to make tough spending decisions. Of course, non-essential, discretionary spending was the first to go.

Even so, there was one particular category that saw a universal increase in spending world-wide during that time—an 18% uptick in the United States, specifically. You might guess that consumers began eating more meals at home, increasing grocery store spending; however, the Bureau of Labor Statistics’ Consumer Expenditure Survey, which tracks U.S. food spending over time, showed “real total food spending by U.S. households declined five percent between 2006 and 2009.” So, it was not groceries. What product would people around the world demand more of during tough economic times, and more importantly, why? (Find out at module’s end.)

That question leads us to this module’s topic—analyzing how consumers make choices.

As a student you may be interested in maximizing your grade point average (GPA) in order to qualify for scholarships, transfer to a different college or university, or even go to graduate school. In order to make your GPA as high as you can, which of the following two strategies should you choose?

Generally, the answer is that you should be studying more for some classes and less for others. Why?

This module introduces the “biggest bang for the buck” principle, which is one of the key principles of microeconomics. This principle explains how to make the best choices you can in conditions of scarcity. For example, if you only have a few hours you can spend studying each day, how should you divide them up between your different classes? 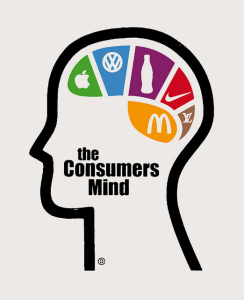 This module will also help you answer questions like:

In the first portion of this module, we will assume that consumers are economically rational – this is a key assumption of mainstream microeconomics. Toward the end of the module we relax this assumption as we consider an alternative approach called behavioral economics. Behavioral economics acknowledges that sometimes we don’t make the best choices.