The first amniotes evolved from amphibian ancestors approximately 340 million years ago during the Carboniferous period. The early amniotes diverged into two main lines soon after the first amniotes arose. The initial split was into synapsids and sauropsids. Synapsids include all mammals, including extinct mammalian species. Synapsids also include therapsids, which were mammal-like reptiles from which mammals evolved. Sauropsids include reptiles and birds, and can be further divided into anapsids and diapsids. The key differences between the synapsids, anapsids, and diapsids are the structures of the skull and the number of temporal fenestrae behind each eye (Figure 1).

The diapsids diverged into two groups, the Archosauromorpha (“ancient lizard form”) and the Lepidosauromorpha (“scaly lizard form”) during the Mesozoic period (Figure 2). The lepidosaurs include modern lizards, snakes, and tuataras. The archosaurs include modern crocodiles and alligators, and the extinct pterosaurs (“winged lizard”) and dinosaurs (“terrible lizard”). Clade Dinosauria includes birds, which evolved from a branch of dinosaurs. 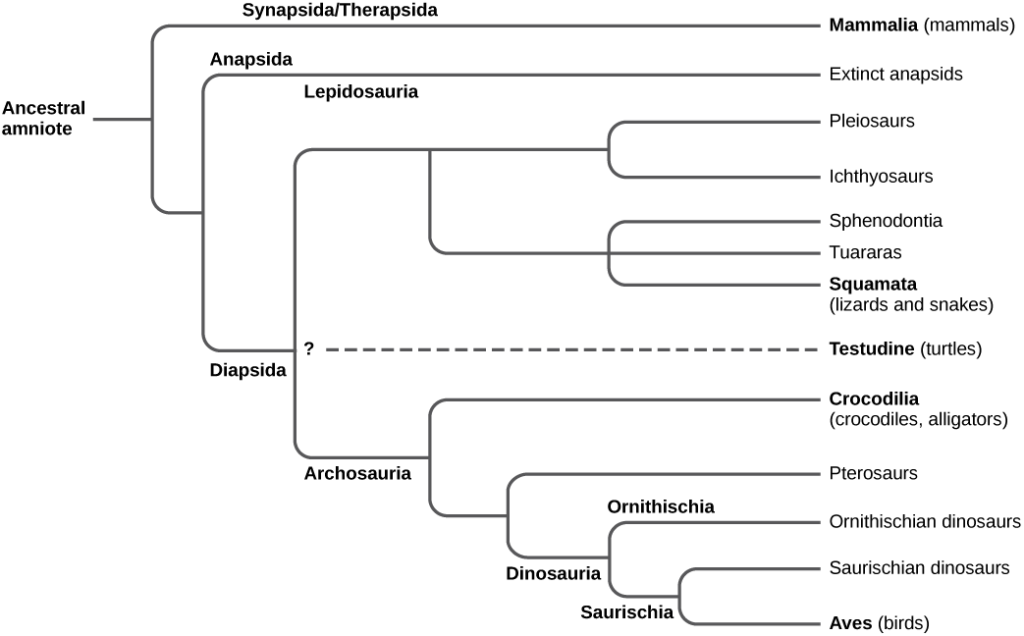 Figure 2. This chart shows the evolution of amniotes. The placement of Testudines (turtles) is currently still debated.