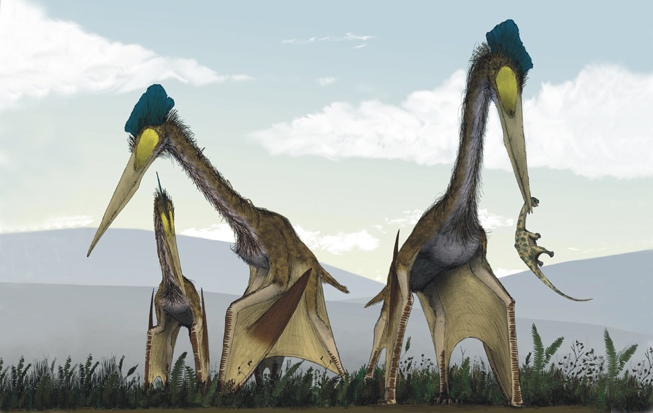 Figure 1. Pterosaurs, which existed from the late Triassic to the Cretaceous period (210 to 65.5 million years ago), possessed wings but are not believed to have been capable of powered flight. Instead, they may have been able to soar after launching from cliffs. (credit: Mark Witton, Darren Naish)

Although they are sometimes mistakenly called dinosaurs, the pterosaurs were distinct from true dinosaurs (Figure 1). Pterosaurs had a number of adaptations that allowed for flight, including hollow bones (birds also exhibit hollow bones, a case of convergent evolution). Their wings were formed by membranes of skin that attached to the long, fourth finger of each arm and extended along the body to the legs. 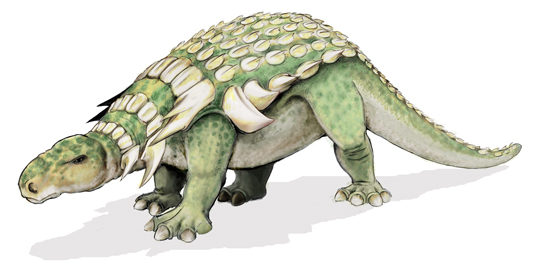 Figure 2. Edmontonia was an armored dinosaur that lived in the late Cretaceous period, 145.5 to 65.6 million years ago. (credit: Mariana Ruiz Villareal)

The dinosaurs were a diverse group of terrestrial reptiles with more than 1,000 species identified to date. Paleontologists continue to discover new species of dinosaurs. Some dinosaurs were quadrupeds (Figure 2); others were bipeds. Some were carnivorous, whereas others were herbivorous. Dinosaurs laid eggs, and a number of nests containing fossilized eggs have been found. It is not known whether dinosaurs were endotherms or ectotherms. However, given that modern birds are endothermic, the dinosaurs that served as ancestors to birds likely were endothermic as well. Some fossil evidence exists for dinosaurian parental care, and comparative biology supports this hypothesis since the archosaur birds and crocodilians display parental care.