Human Impact on the Environment 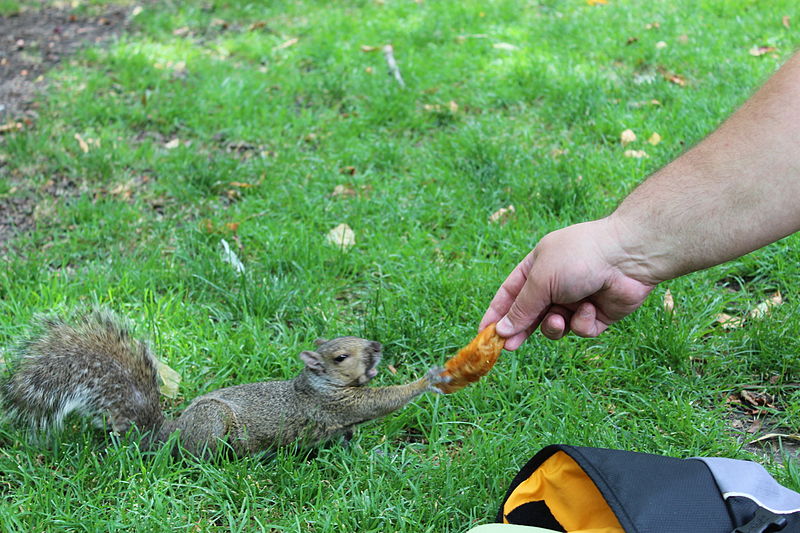 Environmental impacts caused by the application of technology are often perceived as unavoidable for several reasons. First, the purpose of many technologies is to exploit, control, or otherwise “improve” upon nature for the perceived benefit of humanity. At the same time, the myriad of processes in nature have been optimized, and are continually adjusted, by evolution: any disturbance of these natural processes by technology is likely to result in negative environmental consequences. Second, the conservation of mass principle and the first law of thermodynamics (i.e., conservation of energy) dictate that whenever material resources or energy are moved around or manipulated by technology, environmental consequences are inescapable. Third, according to the second law of thermodynamics, order can be increased within a system (such as the human economy) only by increasing disorder or entropy outside the system (i.e., the environment). Thus, technologies can create “order” in the human economy (i.e., order as manifested in buildings, factories, transportation networks, communication systems, etc.) only at the expense of increasing “disorder” in the environment. According to a number of studies, increased entropy is likely to be correlated to negative environmental impacts.

The environmental impact of agriculture can vary widely—ultimately, environmental impact of agriculture depends on the production practices of the system used by farmers. There are two types of indicators of environmental impact: means-based, which is based on the farmer’s production methods, and effect-based, which is the impact that farming methods have on the farming system or on emissions to the environment. An example of a means-based indicator would be the quality of groundwater, that is effected by the amount of nitrogen applied to the soil. An indicator reflecting the loss of nitrate to groundwater would be effect-based.

The environmental impact of agriculture involves a variety of factors from the soil, to water, the air, animal and soil diversity, plants, and the food itself. Some of the environmental issues that are related to agriculture are climate change, deforestation, genetic engineering, irrigation problems, pollutants, soil degradation, and waste. 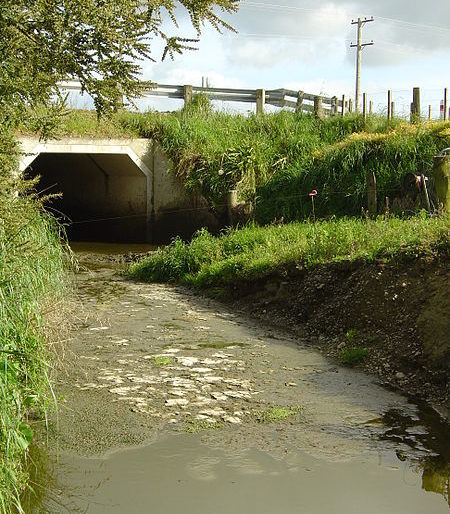 Figure 2. Water pollution in a rural stream due to runoff from farming activity in New Zealand.

The environmental impact of irrigation includes the changes in quantity and quality of soil and water as a result of irrigation and the ensuing effects on natural and social conditions at the tail-end and downstream of the irrigation scheme. The impacts stem from the changed hydrological conditions owing to the installation and operation of the scheme. An irrigation scheme often draws water from the river and distributes it over the irrigated area. As a hydrological result it is found that:

Lal and Stewart estimated global loss of agricultural land by degradation and abandonment at 12 million hectares per year.[1] In contrast, according to Scherr, GLASOD (Global Assessment of Human-Induced Soil Degradation, under the UN Environment Programme) estimated that 6 million hectares of agricultural land per year had been lost to soil degradation since the mid-1940s, and she noted that this magnitude is similar to earlier estimates by Dudal and by Rozanov et al.[2] Such losses are attributable not only to soil erosion, but also to salinization, loss of nutrients and organic matter, acidification, compaction, water logging and subsidence. Human-induced land degradation tends to be particularly serious in dry regions.

In recent years there has been a trend towards the increased commercialization of various renewable energy sources. Rapidly advancing technologies can achieve a transition of energy generation, water and waste management, and food production towards better environmental and energy usage practices using methods of systems ecology and industrial ecology.

Introductions of species, particularly plants into new areas, by whatever means and for whatever reasons have brought about major and permanent changes to the environment over large areas. Examples include the introduction of Caulerpa taxifolia into the Mediterranean, the introduction of oat species into the California grasslands, and the introduction of privet, kudzu, and purple loosestrife to North America. Rats, cats, and goats have radically altered biodiversity in many islands. Additionally, introductions have resulted in genetic changes to native fauna where interbreeding has taken place, as with buffalo with domestic cattle, and wolves with domestic dogs. 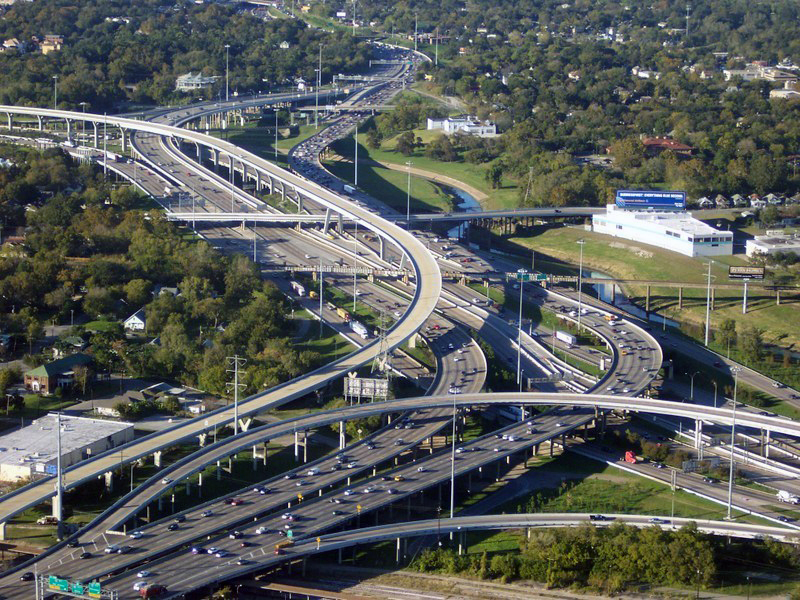 Figure 3. Interstate 10 and Interstate 45 near downtown Houston, Texas in the United States.

Environmental regulations in developed countries have reduced the individual vehicles emission; however, this has been offset by an increase in the number of vehicles, and more use of each vehicle. Some pathways to reduce the carbon emissions of road vehicles considerably have been studied. Energy use and emissions vary largely between modes, causing environmentalists to call for a transition from air and road to rail and human-powered transport, and increase transport electrification and energy efficiency.

Other environmental impacts of transport systems include traffic congestion and automobile-oriented urban sprawl, which can consume natural habitat and agricultural lands. By reducing transportation emissions globally, it is predicted that there will be significant positive effects on Earth’s air quality, acid rain, smog and climate change.

5 Human Impacts on the Environment

In this video, we’ll learn about the important services the ecosystem provides (including biogeochemical cycles and food) as well as the top five negative impact humans have had on the environment: deforestation, desertification, global warming, invasive species, and overharvesting.