Introduction to the Evolutionary History of the Animal Kingdom

What you’ll learn to do: Discuss the evolutionary history of the animal kingdom 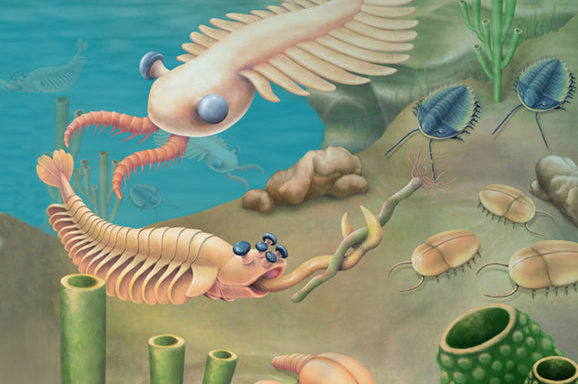