As we’ve just seen, perhaps the easiest way to determine if a eukaryotic organism is a protist is to first determine if it’s an animal, a plant, or a fungus. If the organism isn’t any of those, then it is a protist. Unlike the other kingdoms, which are grouped together based on shared characteristics, protists are grouped together out of convenience. 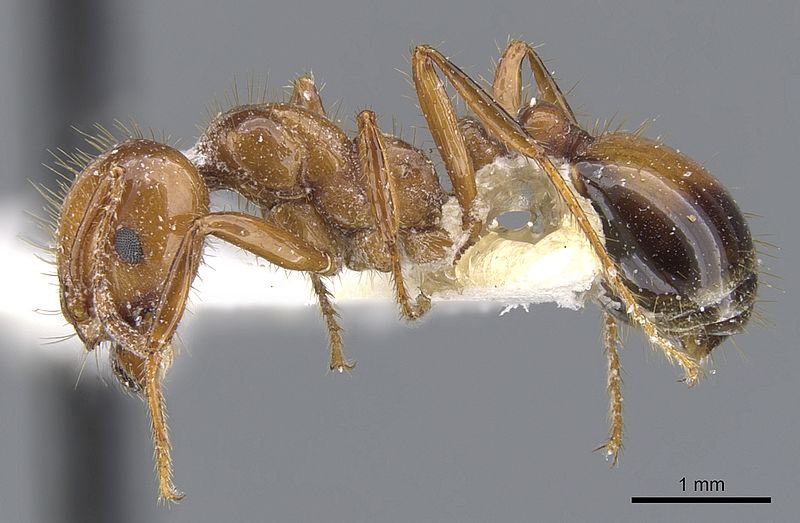