Scientists around the world study speciation, documenting observations both of living organisms and those found in the fossil record. As their ideas take shape and as research reveals new details about how life evolves, they develop models to help explain rates of speciation. In terms of how quickly speciation occurs, two patterns are currently observed: gradual speciation model and punctuated equilibrium model. 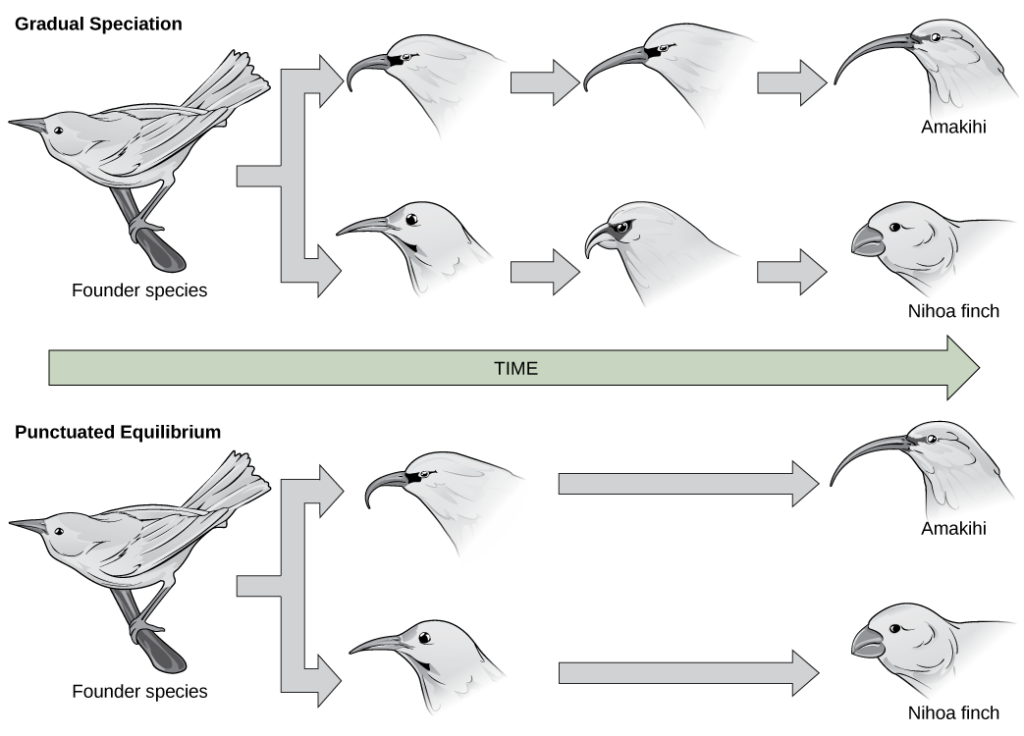 Figure 1. In (a) gradual speciation, species diverge at a slow, steady pace as traits change incrementally. In (b) punctuated equilibrium, species diverge quickly and then remain unchanged for long periods of time.

Show Answer
Answer b is false.

The primary influencing factor on changes in speciation rate is environmental conditions. Under some conditions, selection occurs quickly or radically. Consider a species of snails that had been living with the same basic form for many thousands of years. Layers of their fossils would appear similar for a long time. When a change in the environment takes place—such as a drop in the water level—a small number of organisms are separated from the rest in a brief period of time, essentially forming one large and one tiny population. The tiny population faces new environmental conditions. Because its gene pool quickly became so small, any variation that surfaces and that aids in surviving the new conditions becomes the predominant form.

Visit this website to continue the speciation story of the snails.