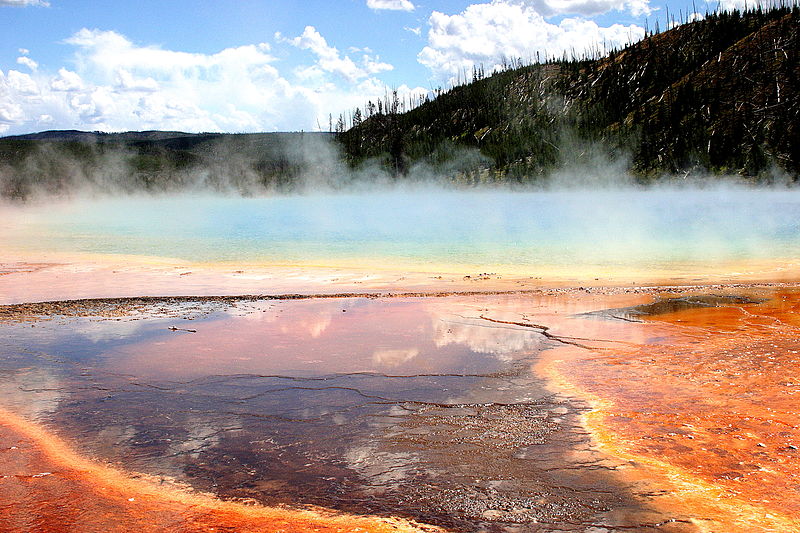 Figure 1. This colorful hot spring in Yellowstone National Park, located in Midway Geyser Basin, is the largest hot spring in the United States and the third largest in the world. Its rich color is the result of thermophilic organisms living along the edges of the hot spring,

Temperature can limit the distribution of living things. Animals faced with temperature fluctuations may respond with adaptations, such as migration, in order to survive. Migration, the movement from one place to another, is an adaptation found in many animals, including many that inhabit seasonally cold climates. Migration solves problems related to temperature, locating food, and finding a mate. In migration, for instance, the Arctic Tern (Sterna paradisaea) makes a 40,000 km (24,000 mi) round trip flight each year between its feeding grounds in the southern hemisphere and its breeding grounds in the Arctic Ocean. Monarch butterflies (Danaus plexippus) live in the eastern United States in the warmer months and migrate to Mexico and the southern United States in the wintertime. Some species of mammals also make migratory forays. Reindeer (Rangifer tarandus) travel about 5,000 km (3,100 mi) each year to find food. Amphibians and reptiles are more limited in their distribution because they lack migratory ability. Not all animals that can migrate do so: migration carries risk and comes at a high energy cost. 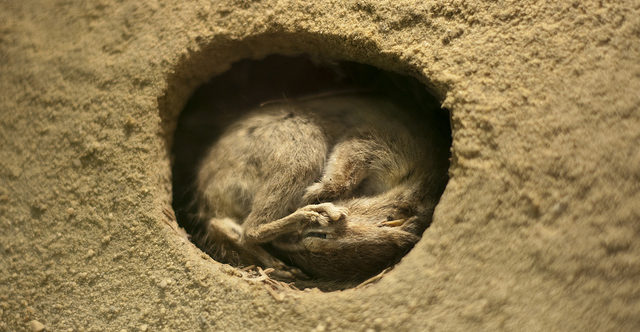 Figure 2. Chipmunks hibernate for the winter, but they come out of sleep every few days to eat.

Some animals hibernate or estivate to survive hostile temperatures. Hibernation enables animals to survive cold conditions, and estivation allows animals to survive the hostile conditions of a hot, dry climate. Animals that hibernate or estivate enter a state known as torpor: a condition in which their metabolic rate is significantly lowered. This enables the animal to wait until its environment better supports its survival. Some amphibians, such as the wood frog (Rana sylvatica), have an antifreeze-like chemical in their cells, which retains the cells’ integrity and prevents them from bursting.