The Life Cycle of Amphibians

Metamorphosis is a biological process by which an animal physically develops after birth or hatching, involving a conspicuous and relatively abrupt change in the animal’s body structure through cell growth and differentiation (Figure 1). Metamorphosis is iodothyronine-induced and an ancestral feature of all chordates.[1] Some insects, fishes, amphibians, mollusks, crustaceans, cnidarians, echinoderms and tunicates undergo metamorphosis, which is often accompanied by a change of nutrition source or behavior. Animals that goes through metamorphosis are called metamorphoses. Very few vertebrates undergo metamorphosis, but all the amphibians do to some extent. 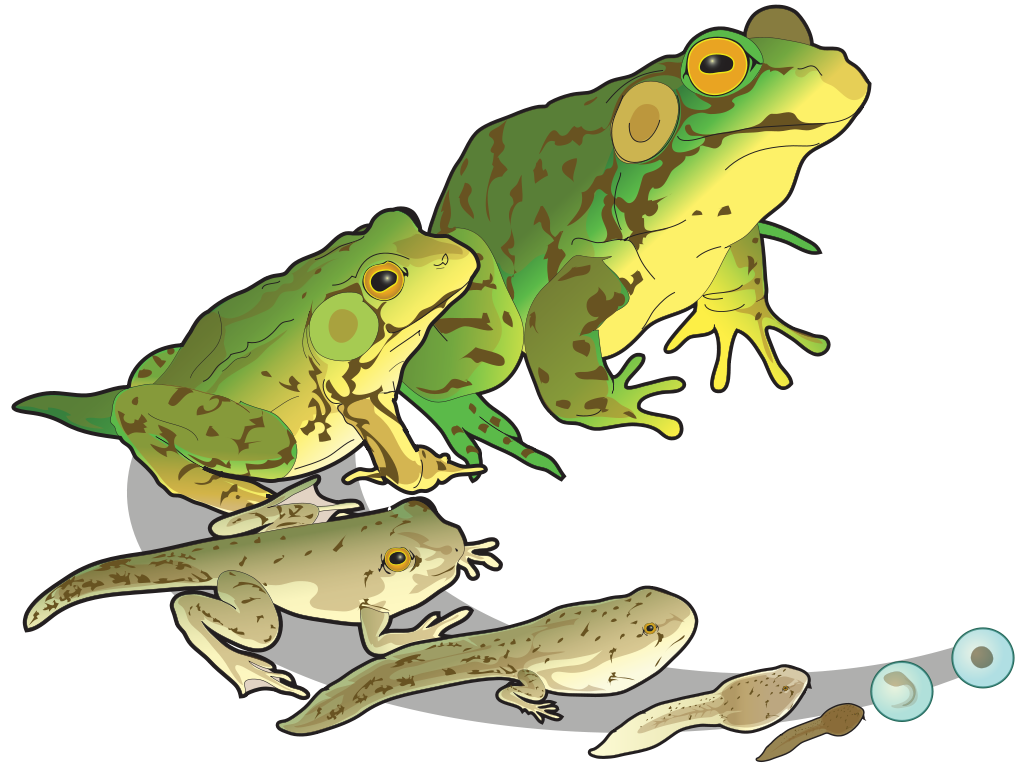 Figure 1. The life cycle of a green frog.

Metamorphosis in amphibians is regulated by thyroxin concentration in the blood, which stimulates metamorphosis, and prolactin, which counteracts its effect. Specific events are dependent on threshold values for different tissues. Because most embryonic development is outside the parental body, development is subject to many adaptations due to specific ecological circumstances. For this reason tadpoles can have horny ridges for teeth, whiskers, and fins. They also make use of the lateral line organ. After metamorphosis, these organs become redundant and will be resorbed by controlled cell death, called apoptosis. The amount of adaptation to specific ecological circumstances is remarkable, with many discoveries still being made.

With frogs and toads, the external gills of the newly hatched tadpole are covered with a gill sac after a few days, and lungs are quickly formed. Front legs are formed under the gill sac, and hindlegs are visible a few days later. Following that there is usually a longer stage during which the tadpole lives off a vegetarian diet. Tadpoles use a relatively long, spiral‐shaped gut to digest that diet.

Rapid changes in the body can then be observed as the lifestyle of the frog changes completely. The spiral‐shaped mouth with horny tooth ridges is resorbed together with the spiral gut. The animal develops a big jaw, and its gills disappear along with its gill sac. Eyes and legs grow quickly, a tongue is formed, and all this is accompanied by associated changes in the neural networks (development of stereoscopic vision, loss of the lateral line system, etc.) All this can happen in about a day, so it is truly a metamorphosis (Figure 2). It is not until a few days later that the tail is reabsorbed, due to the higher thyroxin concentrations required for tail resorption.

Figure 2. (a) Just before metamorphosis, only 24 hours are needed to reach the stage in part b. (b) Almost functional common frog with some remains of the gill sac and a not fully developed jaw

Salamander development is highly diverse; some species go through a dramatic reorganization when transitioning from aquatic larvae to terrestrial adults, while others, such as the Axolotl, display paedomorphosis and never develop into terrestrial adults. Within the genus Ambystoma, species have evolved to be paedomorphic several times, and paedomorphosis and complete development can both occur in some species.[2] 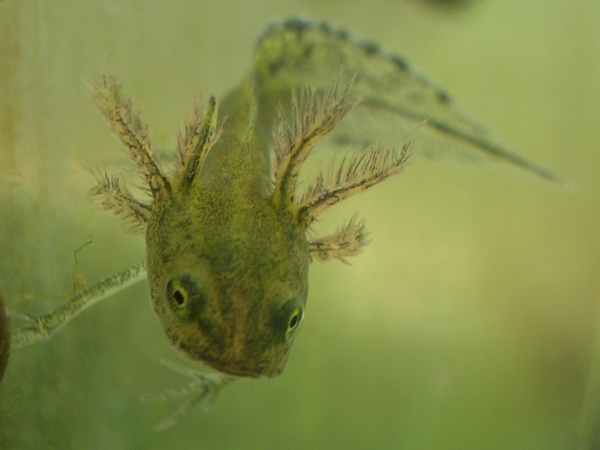 Figure 3. The large external gills of the crested newt

In newts, there is no true metamorphosis because newt larvae already feed as predators and continue doing so as adults. Newts’ gills are never covered by a gill sac (Figure 3) and will be resorbed only just before the animal leaves the water. Just as in tadpoles, their lungs are functional early, but newts use them less frequently than tadpoles. Newts often have an aquatic phase in spring and summer, and a land phase in winter. For adaptation to a water phase, prolactin is the required hormone, and for adaptation to the land phase, thyroxin. External gills do not return in subsequent aquatic phases because these are completely absorbed upon leaving the water for the first time.